Home > Transport > Scaling up green hydrogen to fuel the Highlands 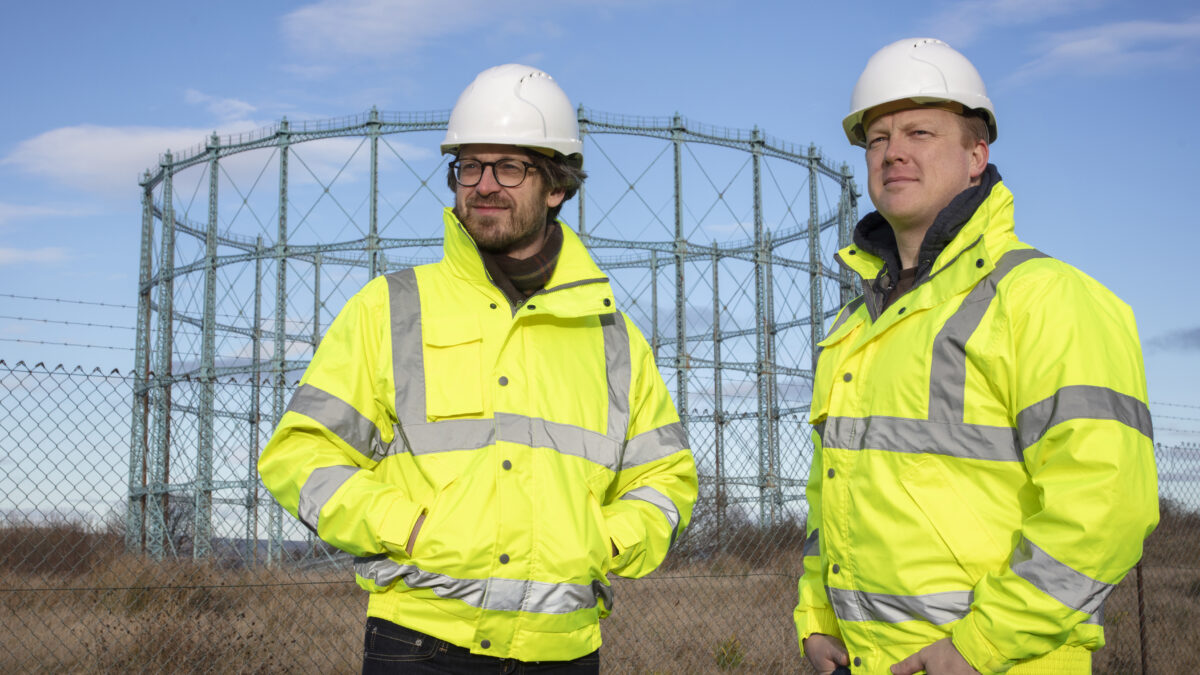 Momentum is building to scale up the production of green hydrogen, with new government commitments being complemented by extensive private-sector investments. While some of the impetus is being fuelled by concerns about the long-term demand for oil products and the need for energy security, there is growing recognition that increasing the cost effectiveness of renewables can smooth the process of energy transition.

Getech’s ambition is to establish at least 500 megawatts of new green hydrogen and geoenergy assets by 2030. A recently signed deal with Highland Council is set to kick-start a green hydrogen drive to decarbonise the transportation of goods across the region. Unlike other forms of hydrogen, green hydrogen is produced by splitting water by electrolysis using only renewable energy sources, such as wind and solar, creating a clean, odourless fuel.

The UK Government recently announced a £240 million support package to produce hydrogen as a clean, low-cost source of energy. And as part of its hydrogen action plan, the Scottish Government also committed £100 million towards the development of a local hydrogen economy over the next five years.

Getech plans to accelerate the adoption of green hydrogen, cutting emissions from transport systems. Using its proprietary techniques to locate optimal sites for the production of hydrogen, the company is able to minimise the cost to develop and operate its assets – passing the lower cost of fuel to the consumer.

The agreement with Highland Council will see Getech build a regional green hydrogen network across the Highlands. The first site, in Inverness, is expected to have a capacity of up to eight tonnes of hydrogen per day, which will be used to remove emissions from transport systems, particularly rail, buses, and heavy goods vehicles.

Groundworks are underway at SGN’s former gas holder site in Inverness to create a green hydrogen hub for road and rail, which will be the catalyst for widespread change. The development will see Inverness become one of the first cities in Scotland to establish commercial production of green hydrogen, helping the wider Highlands to play a leading role in Scotland’s transition to zero carbon fuel.

The region has abundant wind energy, positioning it to be competitive in green hydrogen production costs. Hydrogen also addresses the intermittent nature of renewable energy, matching hydrogen production to electricity generation and allowing wind energy to be stored as a green fuel to help solve the problem of gaps in supply.

The hydrogen production, storage, and delivery hubs will be placed at optimal locations across the region, and establish commercial agreements for green hydrogen and by-products, such as zero-emission heat.

“Hydrogen offers distinct advantages over battery-electric vehicles in certain applications. Hydrogen vehicles can be refuelled quickly and get back on the road, rather than sitting and waiting to recharge their batteries. This is driving a substantial global market for green hydrogen in commercial transport. Hydrogen buses are already becoming a common sight on streets around the world and other sectors’ logistics will follow.

“Green hydrogen is also an appealing source of energy for carbon-free rail transport on hard-to-electrify tracks. We have partnered with rolling stock owner Eversholt Rail to develop hydrogen supply solutions, particularly on routes where electrification is not technically or economically viable.

“Hydrogen power is a low-cost path to removing diesel-powered trains from our tracks. The benefit is greatest in relatively low-use lines, where passenger volumes do not justify investment in direct electrification.

“The key to making hydrogen projects investable is unlocked by our ability to optimise production for local need.  By identifying the best locations, we can help deliver the most effective use of renewable energy and the most efficient price of green hydrogen production.

“Getech’s ‘locate, develop, operate’ business model is centred around delivering zero-carbon infrastructure at scale, across the UK and into Europe. Our business is driven towards identifying opportunities which we can grow with the market, so that the initial upfront investment is as efficient as possible, but projects can be scaled up as demand grows.

“We will create a network of green hydrogen hubs which will not only remove transport emissions, but also support the supply chain, help decarbonise wider sectors such as the whisky industry, and provide a sustainable revenue stream to support the energy transition from oil and gas into renewables in a meaningful way, helping to create and preserve jobs.“