Home > Sustainability > Cop26: Was it all hot air about global warming? 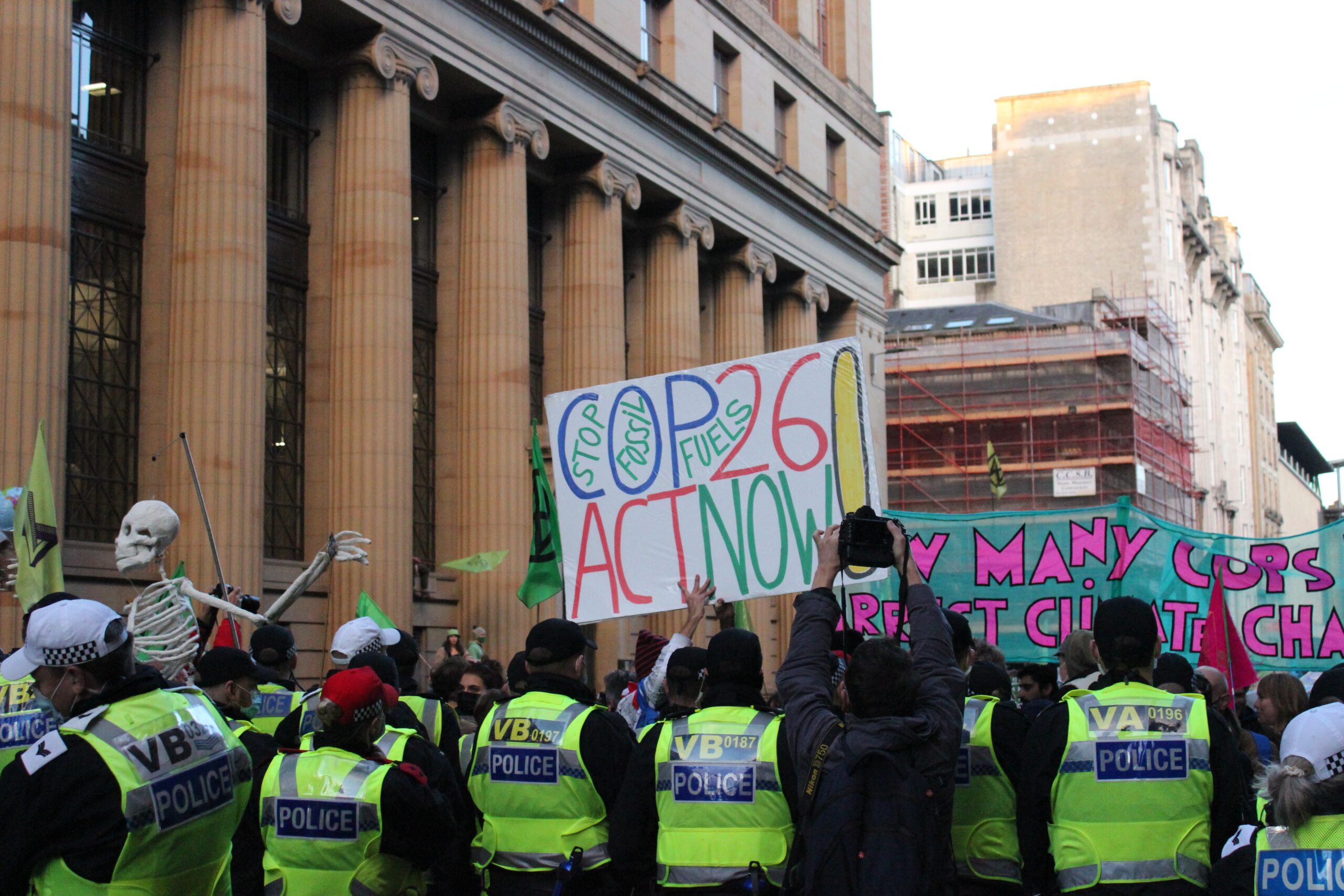 Much was said at the climate change conference. But how much has actually been achieved in the six months since?

It is now more than six months since the Cop26 bandwagon rolled into Glasgow and world leaders made big statements about how net zero was going to be reached. But what progress has there been and what remains to be done to cut the country’s carbon footprint?

Dr Kirstie McIntyre, sustainability director, global supply and procurement at Diageo, the drinks giant that has a Society 2030 plan in place as part of its route to net zero, says: “Cop26 in Glasgow really brought into focus the challenges facing the planet and all businesses on their sustainability journeys. However, it’s too soon to say whether there has been any lasting impact. We know that the time to act is now, so we hope to see governments around the world acting quickly.”

Scottish Renewables says the sector it represents is developing fast, but big challenges remain. Morag Watson, director of policy at Scottish Renewables, explains: “Scotland’s renewable energy industry is growing like never before, with up to 25 gigawatts (GW) of offshore wind likely to be deployed in Scottish waters in the coming years. We’re also hoping to see a renaissance in onshore wind as we build new projects and as older sites reach the end of their lives. When that happens new, more powerful and efficient turbines are brought online to produce more clean power than ever before.

“However, industry is still struggling with several long-standing issues. Connecting to the electricity network, which was designed in the middle of the last century, is still incredibly difficult and can take many years, delaying the renewable energy projects which we need to meet net zero.”

She adds that while Scotland’s planning system is currently undergoing a period of change it must adapt to give consent to renewable energy projects more quickly.

“It is simply not acceptable that gaining planning permission for an onshore wind farm can take years, particularly at a time when we are tackling a climate emergency,” says Watson. “Overall, though, net zero presents a tremendous opportunity for Scotland. As we deploy the renewable energy technologies needed to meet our 2045 target, we do so more quickly than the rest of the world, developing exportable skills and products and bringing investment and job opportunities to some of our most remote communities.”

In terms of progress that has been made, Scottish Renewables says the country’s marine energy industry has some of the best offshore conditions in the world. Tidal energy in particular has taken great leaps in recent years, according to Watson. She says: “With companies like Nova Innovation, Orbital Marine Power and SIMEC Atlantis Energy’s MeyGen project, as well as Orkney’s European Marine Energy Centre’s unrivalled testing facilities, we can now be said to be leading the world in tapping the vast energy resources of our tidal streams.”

At a more localised level, Aberdeen Renewable Energy Group (AREG), a not-for-profit energy transition organisation, has been supporting members for almost 20 years, to promote Aberdeen as an energy capital.

David Rodger, CEO of AREG says: “There is huge momentum in Scotland for delivering net zero with the recent ScotWind round and the oil and gas electrification bids soon to go live, which will further bring investment, particularly into floating wind.

“However, some of the biggest net-zero challenges remain around scaling investment quickly enough to ensure the sector can support a just transition of skills and that the Scottish supply chain is set up for supporting the manufacturing and maintenance here in time for the jobs that will be created.”

He believes there is a need for infrastructure to decarbonise at a community level and says Aberdeen operates one of the most advanced heat networks in Scotland with further plans to expand provision. He adds that the three North East local authorities are collaborating on a new energy-from-waste plant due to come on stream later this year to further support local net-zero efforts.

Watson concludes: “If we are to achieve the Scottish Government’s target that 50 per cent of all energy across heat, electricity and transport will come from renewable sources by 2030 then much more must be done to change the way we think about heat in Scotland.

“And while the increased cost of gas is starting to make renewable options like heat pumps more cost-competitive, we still need to see concrete financial support from government to shift homes and businesses away from fossil fuels sooner rather than later.”