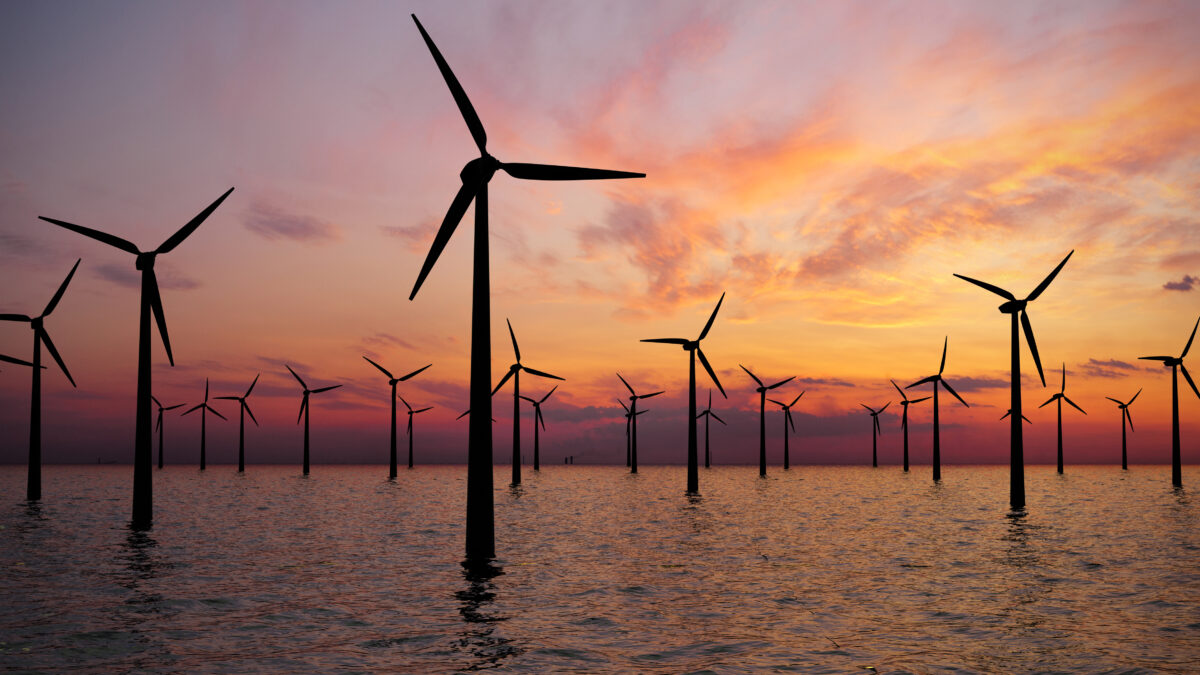 When it comes to pinpointing areas in which Cop26 has had most impact, Professor Dave Reay highlights the expansion in renewables, with large investments flowing into sectors such as offshore wind.

The Chief Executive of Edinburgh Climate Change Institute, Professor of Carbon Management at the University of Edinburgh, and Director of Policy at ClimateXChange says: “The low costs of wind and solar in particular are driving and accelerating a switch from fossil fuel-based energy generation.”

The most disappointing failure domestically for the professor has been on energy efficiency improvements in buildings, especially homes. “The rate of improvements remains scandalously low and we go into this winter with a housing stock leakier, costlier to heat and with a much bigger carbon footprint than could have been the case.”

While energy, food and cost-of-living crises have also distracted attention from climate action he acknowledges a clear recognition from most governments that failure to combat climate change will undermine efforts to tackle these other challenges. “That’s why we can expect even more investment flooding into renewable energy generation over the coming years, both as a means to enhance energy security and as a cost-effective way to tackle climate change.  We may well look back on 2022 as the last hurrah of fossil-fuelled energy systems.”

For Professor Reay an important lever from Cop27 would be a formal finance mechanism for ‘Loss And Damage’. “The so-called ‘climate reparations’ from the rich nations with most responsibility for climate change to those nations most suffering from its effects has been a bone of contention at the negotiations for decades,” he says. “Real progress looks like it could be made and it is at least being formally discussed now.

“I doubt we’ll see much in the way of significant new pledges on cutting emissions from the big-emitting nations. Challenging domestic circumstances mean Cop27 is more likely to see them punt that ball down the road towards Cop28 in the UAE next year.”

Also immensely challenging is the ticking clock, something that concerns WWF director in Scotland Lang Banks. “Time has never really been on our side but now it is our biggest enemy,” he says. “We left Glasgow with commitments that kept 1.5C within reach, but only just. Sadly, there has been very limited progress of note since Cop26. A huge gap remains between what is needed, what countries have promised, and what is happening in terms of reducing emissions, building resilience and providing support for low-income countries.

“Climate finance remains stuck in limbo. Even as the demand for financial support to enable countries to adapt to climate disasters grows, funding is only trickling in.”

”Banks believes time is rapidly running out to take action to avoid irreversible damages to society and ecosystems. “We don’t have time for more delays and excuses,” he says. “Countries must deliver on past promises and raise their ambition and action to stop the climate crisis spiralling further out of control. Every lost year puts more vulnerable people at risk. But there is hope. We must use this moment to steer the world to a clean, sustainable future. Every moment matters now.”

His organisation would like to see an urgent acceleration of implementation, sector by sector, to close emissions and resilience gaps and go beyond current plans and targets. It also urges laying the ground-work for increasingly ambitious emissions reduction goals, in line with science, and strengthening climate adaptation and resilience through national, regional and local adaptation programmes, to meet and exceed the $100 billion climate finance objective from developed countries this year and exceed it in coming years to compensate for past shortfalls. “It’s time to move from targets and pledges to genuine on-the-ground action,” says Banks.

“The theme for this year’s Cop is implementation, and that is what we want to hear from world leaders and businesses: how they are implementing the changes we all urgently need to see.”

There’s always a risk that high-profile events get all the attention while the actual outcomes are overlooked. However, Sandy Begbie, CEO of Scottish Financial Enterprise (SFE), is keen to highlight Cop26 and Cop27 are milestones along a journey – helping to secure both commitments and action. “From our perspective at SFE, it’s not an accident London is ranked number one in the Global Green Finance Index and Edinburgh rose 13 places this year to 22, its highest ranking to date.

“The UK has increased commitments, at regulatory and firm level, in line with the ambition to be the world’s first net-zero aligned financial centre. UK financial regulators have been driving change in a range of areas relating to ESG reporting and requirements, for the benefit of customers,” he says.

“Importantly as well as the longer-term ambitions, we’re seeing significantly more focus on transition plans and the actions required at short and medium term.”

He notes, too, in the past six months Lloyds Banking Group, Britain’s biggest domestic bank, announced it will not finance new oil and gas fields. Its pensions arm, Scottish Widows, has collaborated with BlackRock to launch a £500 million ESG bond fund, while Phoenix Group and abrdn have come together on a number of projects to help capital flow into projects that enable a just transition.

“These are signs the huge numbers committed through the Glasgow Finance Alliance for Net Zero (GFANZ) are beginning to come through in real world investments.” Cop27 did not hold back in its message of a ‘highway to climate hell’ but Begbie says there’s a big difference between finding it difficult to see the way through and giving up.

“My reasons for optimism include technology and the opportunities it provides, the increasing number of examples we’re seeing of how nature can restore itself when given the chance, and the growing consensus on transition planning.

“The finance sector has enormous potential to enable a faster and more effective transition, and we’re working very hard at SFE, and across our membership, to try to make this happen.” 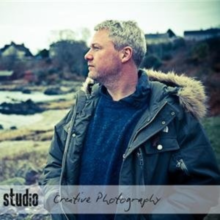