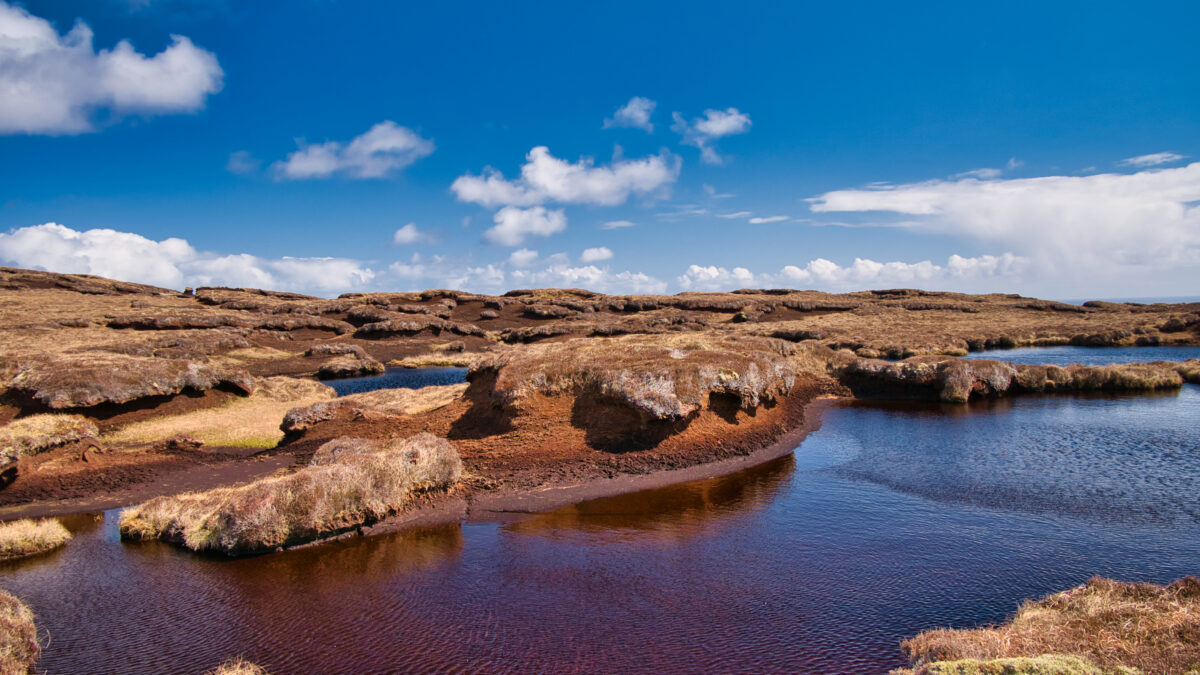 peat wetland on the island of Bressay, shetland. restoring degraded peatlands is essential if we are to achieve net zero
Sustainability

Encouraging and sustaining diversity in flora and fauna is essential to the preservation of all species, including humans

As Cop26 gets under way, it is understood by all that there’s a battle to be fought not just against climate change but also biodiversity loss.

The Intergovernmental Science Policy Platform on Biodiversity and Ecosystem Services (IPBES) and the Intergovernmental Panel on Climate Change (IPCC) have released a report on the twin crises, detailing how neither can be successfully resolved unless both are tackled together.

Biodiverse ecosystems provide essential services such as pollination, water purification and nutrient cycling. Biodiversity loss can lead to global warming through the removal of natural carbon sinks, such as has been seen in the decimation of peatlands in the UK. The changes in climate, meanwhile, create conditions for further ecosystems to decline.

This symbiotic relationship does, however, also offers opportunities to mitigate climate change via nature-based solutions – a key reason why Cop26 will be encouraging countries to include such programmes in their plans to achieve the objectives of the Paris Agreement.

Right now only three per cent of global climate finance is spent on nature-based solutions, yet, according to the World Bank, the global economy could lose as much $2.7 trillion every year by 2030 if countries continue to attack biodiversity and diminish wild pollination.

The urgency of the problem has led the House of Lords science and technology committee to write to Alok Sharma, president for Cop26, citing recent evidence gathered as part of the committee’s ongoing inquiry into nature-based solutions for climate change.

The committee urged the Cop26 president to ensure such solutions are part of the ultimate answer to mitigating and adapting to climate change and thus to be included in the Cop26 negotiations and final text.

It also highlighted the fact that nature-based solutions can help achieve many different goals – including tackling climate change and biodiversity loss – but only if they were financed appropriately.

The importance of boosting biodiversity to any local or global programme that tackles climate change is not lost on Francesca Osowska. The chief executive of NatureScot, the lead public body responsible for advising Scottish ministers on all matters relating to the natural heritage, says: “If we don’t tackle nature loss and climate change together, we’ll solve neither. It’s that important. Enhancing and protecting nature is a key part of tackling the climate emergency we are all facing

“Nature is not just ‘nice to have’. Nature has a fundamental role to play in reducing emissions and taking carbon out of the atmosphere, adapting to climate change and reducing the risks of flood and drought.

“To achieve net zero in Scotland by 2045 we must focus on solutions based in nature, such as planting woodlands, restoring degraded peatlands – which emit 7-10 million tonnes of CO2 every year in Scotland – and protecting our land and seas and the species that inhabit them.

“By protecting, restoring and enhancing nature we will reduce carbon emissions by more than 30 per cent in Scotland and reverse biodiversity loss.”

As with most scenarios that will be examined over the course of Cop26, it’s an ambitious strategy, but one that Osowska believes can work.

“We have to believe Cop26 will deliver real and lasting change worldwide. In Scotland that change has begun and we expect it will pick up pace, especially in addressing the many challenges and pressures that nature is facing.

“Our hope at NatureScot is Cop26 will result in nations committing to actions that will limit average global temperature rise to 1.5°C, and that nature is seen as a key part of achieving that ambition.

“Our overall message for Cop26 is: ‘Climate is Nature, Nature is Climate’. They are inextricably linked. We must tackle both together, or we tackle neither, and we are up for radical change because nothing less will do.

“There is compelling Scottish Government and international financial and scientific expert support for change at this level.”

‘I’m keen to see what can be achieved by diplomacy'