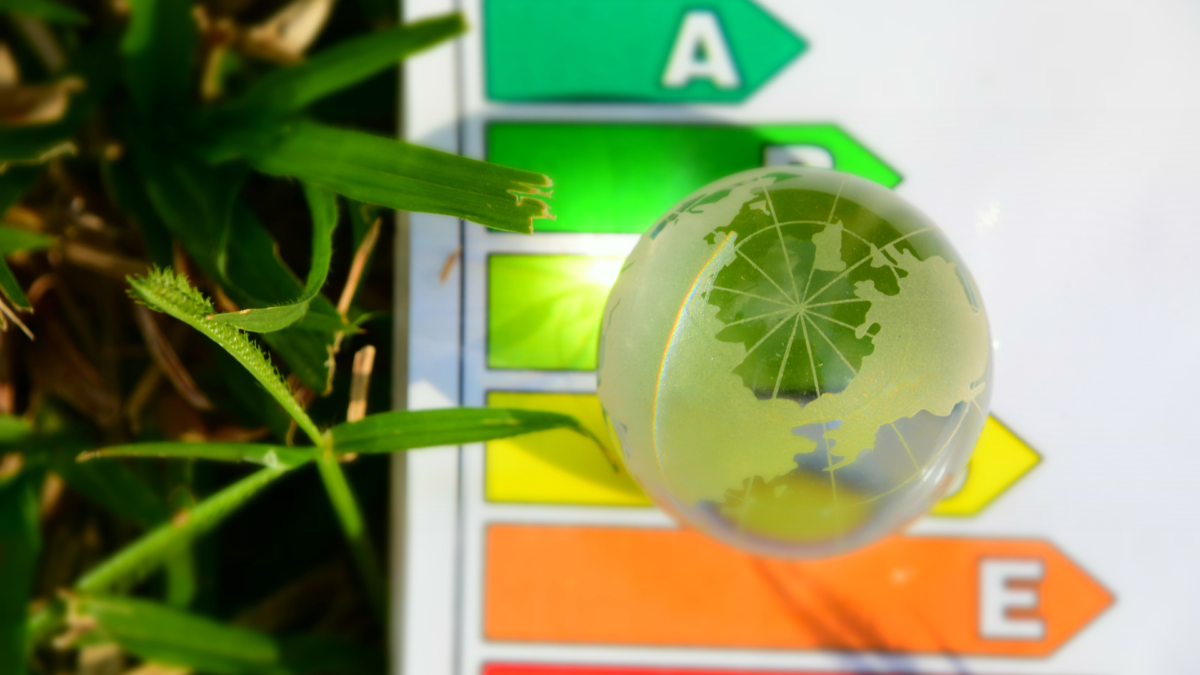 “This data and insight will hopefully be invaluable”

New research from transatlantic law firm Womble Bond Dickinson (WBD) and leading energy consultancy Cornwall Insight shows that despite Scotland and the rest of the UK having a head start in the energy transition, several challenges must be overcome in order to reach net zero targets.

WBD has worked with Cornwall Insight and global industry experts, including contributions from NECCUS (a consortium that aims to decarbonise Scotland’s industries), to produce the report The UK and the Energy Transition: Leading the Way? The research offers global context, analysis of different energy markets and expert insights to shine a light on the UK’s progress in the energy transition.

The analysis of different energy markets – including solar PV, onshore wind, offshore wind, hydrogen, carbon capture, utilisation and storage (CCUS) – and the consideration of co-location and storage, all highlight that simplifying planning processes are instrumental to transition to a low carbon, equitable, and secure energy system. The report also explores various energy-related policies that are being reviewed under the UK Government’s recent energy security strategy.

The Leading the Way? report draws on lessons from around the globe and offers international insight into the progress that has been made, with Scotland and the rest of the UK well placed to play a key role in global efforts to reduce carbon emissions over coming decades. There are advantages identified in the report – such as boasting a strong reputation as a friendly environment for energy and infrastructure investment thanks to a robust rule of law and transparent legal system, a geographical location that supports offshore (including floating) wind energy production, and ambitious domestic climate targets – all of which can be capitalised on if challenges are addressed. Scotland’s devolved administration is forging ahead with various policies which demonstrate leadership in the energy transition, including the current bidding process to award up to two Green Freeport designations with a package of incentives that support operators and businesses involved in the energy transition.

Not only does this research highlight the opportunity the energy transition presents for Scotland on a global stage, but it also brings to the fore the domestic economic and job opportunities associated with on-shoring the supply-chain for renewable energy developments. At a time when the cost of living crisis is hitting consumers and businesses alike, it is clear that relying on an international supply chain (where costs are rising) could become a barrier to the energy transition progress.

Edinburgh-based Richard Cockburn, Head of Energy at WBD, said: “Throughout the research period for this report, new variables continued to be thrown into the mix. The impact of the invasion of Ukraine, gas supply concerns and new legislation and political strategies were just some of the developments, which are typical of the pace at which the energy landscape changes.

“The report takes a global view, and the research has made it increasingly clear that the journey to net zero must be a collaborative one. Whilst Scotland and the rest of the UK are well placed to take the lead in many areas of transition, the right policies need to be in place to make this a reality.

“The UK is a world leader in areas such as offshore wind – it successfully ran its Offshore Wind Leasing Round 4 and its ScotWind process, which together could create up to an additional 33GW of offshore wind capacity.

“After years of delay, we are also now forging ahead in carbon capture & storage and hydrogen but we can still learn much from countries worldwide as the energy transition accelerates.”

The Scottish Government announced on April 11, 2022, that it has launched a £5 million CO2 Utilisation Challenge Fund which aims to help businesses and organisations develop and commercialise emerging CO2 utilisation technologies.

Richard continued: “It’s tricky making decisions in an environment which is constantly in flux – which is why this data and insight will hopefully be invaluable for a market currently in a period of change.” 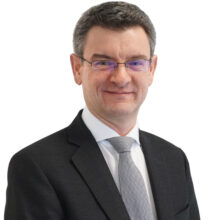 Head of Energy at WBD