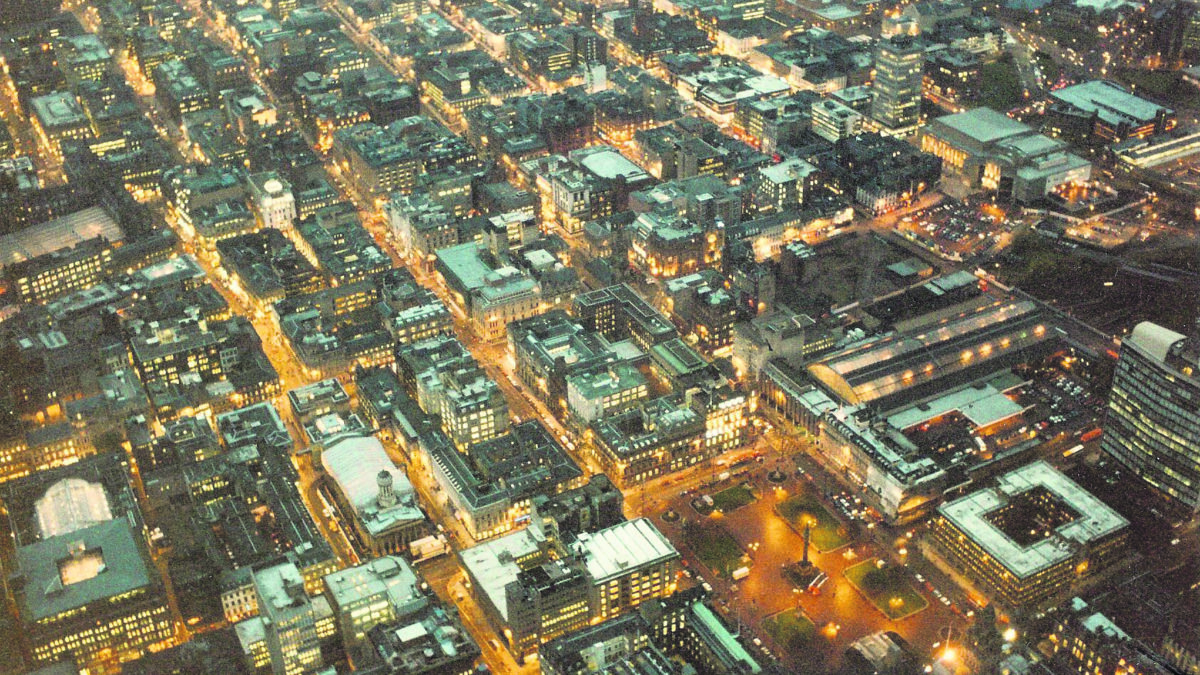 Before Cop26, Glasgow’s wider economy was not so visible to the world’s business leaders and investors
Sustainability

Cop26 brought the world to Glasgow and while the conference must clearly be judged on the progress made in tackling climate change it is not unreasonable to ask what the experience meant for the host city.

To be fair, this was never going to be another Commonwealth Games; Cop26 was not an entertainment. Glaswegians largely listened to the official – and perhaps over-cautious – warnings of traffic congestion and protest disruption and stayed away from their city. Delegates devoted their time to the negotiations and to the temporarily much expanded facilities at the Scottish Events Campus. City-centre shops and restaurants already battered by 18 months of Covid-19 restrictions suffered another fortnight of depressed trade.

Glasgow’s 25-year regeneration and its employment growth owe a lot to the success of the city centre, and it would be a serious mistake to assume that the damage it has suffered can be easily repaired. Cop26 did not help that rejuvenation process. But it would also be a mistake to assume that Cop26 swept through our city without leaving some hints of a positive legacy. Let me suggest three strands of that legacy.

First and foremost, Cop26 concentrated the city’s minds on the climate challenge.

Glasgow’s leadership welcomed the spotlight and the intense pressure to show what a city can do to help tackle climate change. City leaders from across the planet came to Glasgow to share their aspirations and Glasgow has benefited from that experience: we are now as focused on climate change as any other city in the world.

Glasgow joined with the UK’s largest cities to commission work to understand the scale of the task and we now have a Green Investment Prospectus seeking £30 billion in funding for the ten practical projects that will help us deliver by 2030.

One of those projects is the next phase in the development of the Scottish Events Campus (SEC). The SEC was arguably the very first investment in Glasgow’s economic transformation and so the second legacy must surely be the confirmation of the £180 million funding that will consolidate the campus as one of the most competitive and sustainable in the world. Imagine how much more persuasive the SEC’s bidding case will be now that it has delivered an event as complex as Cop26.

Third comes a more intangible legacy. With the SEC’s help, Glasgow has made very real progress as a destination city both for conference delegates and for leisure visitors. Winning the title of the world’s best venue for festivals and events at the 2019 World Travel Awards in Oman confirmed how visible that progress has been.

But before Cop26, Glasgow’s wider economy was not so visible to the world’s business leaders and investors. The city’s role in science and innovation was more obscure.

Now Glasgow’s name is attached to the Glasgow Climate Pact itself, to the Glasgow Financial Alliance for Net Zero, which will affect how more than £95 trillion of investment funding is allocated, and to the Glasgow Breakthroughs Agreement on the role of clean technologies. The world’s business leaders have now been to Glasgow.

New contacts have been made and relationships are there to be developed. Glasgow Chamber of Commerce alone brought more than 170 business delegates from 15 countries into the city to meet with local businesses to encourage trade and investment.

None of this legacy is automatic. It will need serious effort to consolidate – but Cop26 can be a defining catalyst in the next chapter of Glasgow’s economic story. 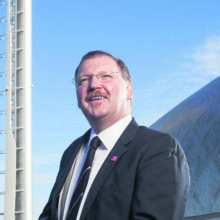