Home > Sustainability > Why businesses should accelerate their electric vehicle uptake 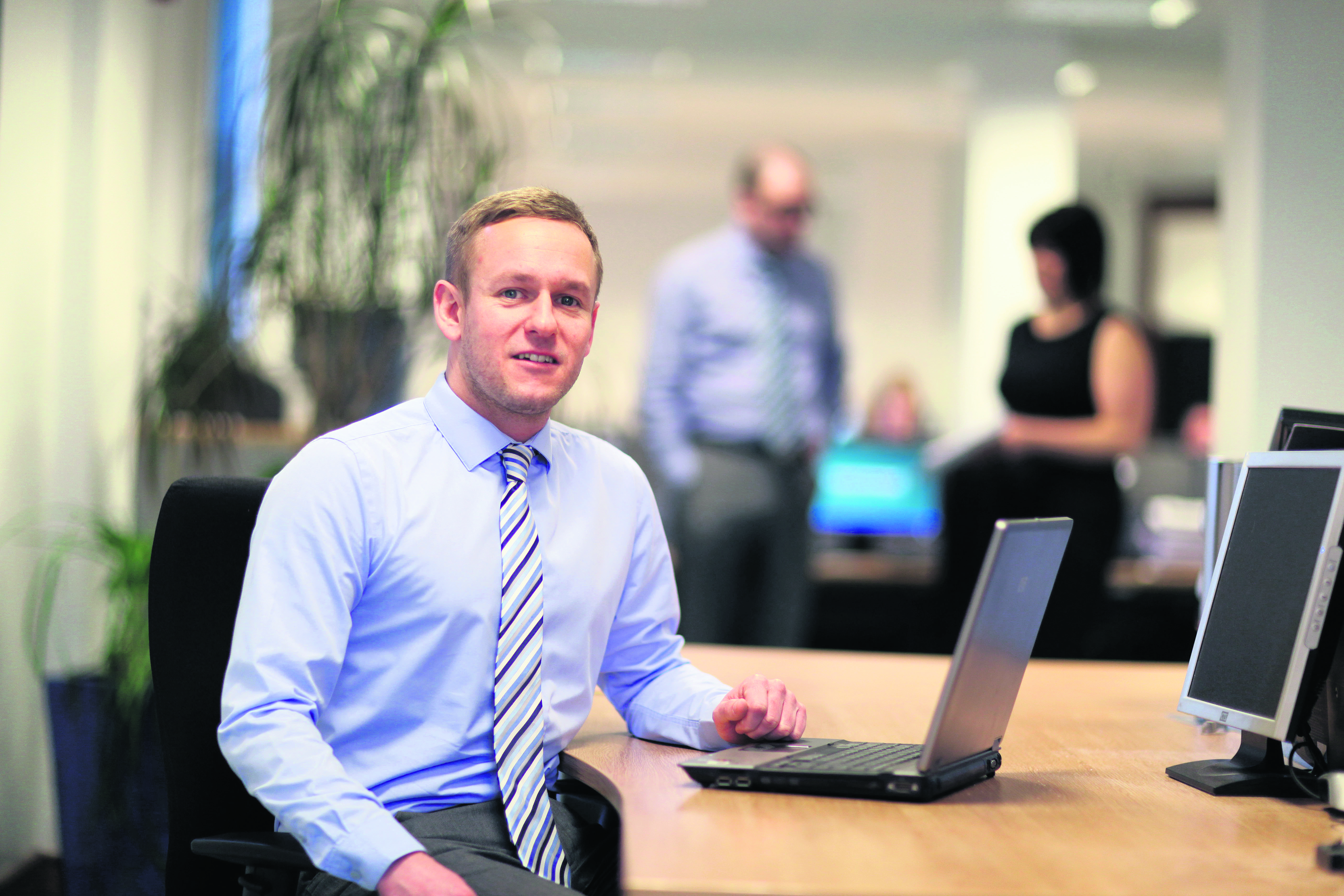 Despite pledges made at Cop26, there could be global warming of 4C by the end of this century.

The University of Exeter and the Met Office have analysed worldwide policies and reported that, if we remain on the current trajectory, the Paris Agreement’s aim of limiting warming to 1.5C above pre-industrial levels is slipping out of reach.

With nations such as China, South Africa and Indonesia saying they will probably need more time to align their climate plans with a 1.5C temperature pathway, it is easy for any UK business to wonder what impact they can have when nations across the globe are churning out such high levels of pollution.

However, seeing the numbers of young people in Glasgow during Cop26 talking so passionately about the importance and urgency of addressing climate change should encourage us all to do everything we can.

Looking at it from their perspective, even the smallest gestures made by companies and individuals will contribute towards their futures and, for many businesses, a key part of that is the speed by which their at-work drivers move to electric, zero emission vehicles – particularly when transport is such a high contributor to the overall volume of greenhouse gases.

According to Lee Brown, who heads up the Grosvenor Group’s 0Zone solution: “Any company that has drivers still choosing petrol or diesel cars in 2022 and beyond should now be questioning whether this is a good idea for both the driver and the business – and, of course, the environment.

“A company vehicle delivered in 2022 will remain on its fleet for three to four years,” says Lee, “and during that time we are going to see a very dramatic shift to electric vehicles, a rise in the number of clean air zones, a strengthening of the charging infrastructure, a growing social conscience towards the planet, and a rise in the cost of operating combustion engine vehicles.

“Our advice, therefore, is for companies to do everything they can to play their part in helping towards that 1.5C goal by quickly moving their company car policies and choice lists to ultra-low or zero emission cars, unless there are genuine exceptions where there is no suitable option to support a driver’s job role or if there are other inhibiting factors, such as drivers covering very high mileages.”

AS THE UK’S LARGEST privately-owned contract hire and fleet management specialist, The Grosvenor Group is well-known for its multi-award winning 0Zone solution, which has now been supporting companies with the transition to ultra-low emission and electric vehicles for five years.

As a result, more than 55 per cent of all new company cars delivered by Grosvenor Leasing and its specialist fleet management business, Interactive Fleet Management, have plug-in technology.

As the choice of electric cars entering the UK market is growing rapidly, more than 60 per cent of drivers say they would consider an electric vehicle as their next car, and with greater encouragement from companies Lee believes the transition to EVs could move far more quickly.

“Businesses cannot just sit back and expect their employees to drive the change to electric vehicles themselves.

“There has to be proactivity by the company to make the shift to zero emission vehicles, and it’s important to create a car policy that offers drivers the best choice possible of battery (BEV) and plug in hybrid (PHEV) cars, while clearly presenting the facts to them.

“This is relatively straightforward in the higher management grades, but the car policy should also make BEVs and PHEVs appealing in the lowest grades possible to increase uptake.

“It’s also important to be open and honest in the advice and support given to drivers.

“For example, the BIK [benefit in kind] position is presently very attractive for cars under 50gm/CO2 and the operating costs of running electric vehicles is low – all at a time when news headlines are about soaring fuel costs and how expensive it’s become to drive a petrol or diesel car.

“However, we are also likely to see a rise in operating costs for electric vehicles because energy tariffs will increase, and I suspect that the Chancellor’s unwillingness to publish BIK tax rates beyond 2025 in the last Budget is likely to be down to a degree of uncertainty, but also that he doesn’t want to show a future rise in BIK rates at this sensitive time of transitioning to EVs.

“All of this needs to be presented to the drivers, however with the ban on the sale of petrol and diesel engine vehicles coming into play in 2030 it remains important to drive through the changes now.”

The Grosvenor group’s 0Zone team has helped a large number of companies move to plug-in technology, providing support with driver choice lists, the installation of charging points running driver workshops to educate, advise and answer questions on EVs and helping with the overall smooth transition from combustion to plug-in.

Companies such as Glenmorangie Whisky, Weetabix and Tata Steel have all benefited from Grosvenor’s advice and support. Weetabix’s group people & IT director Stuart Branch said: “The relationship with Grosvenor Leasing has been very beneficial to us financially and operationally. We have also been impressed with their support around our fleet policy and choice lists, and the feedback from drivers following a workshop they ran was extremely positive.

“By being on hand to present the thinking behind the policy, the impact on areas such as emissions and tax, why whole-life costs are important, and being able to answer all of our drivers’ questions was important in launching our new policy.”

Lee Brown added: “As in the case of Weetabix, as companies move to adopt alternative fuels we are encouraging them to look at whole-life costs for their policies as it provides a far better reflection of the true financial picture for ultra-low emission and electric vehicles.

“Their initial on-road cost is typically higher than traditional petrol or diesel cars, but during their entire time on fleet they work out to be more cost-effective, which is why whole-life costs provide a more realistic financial assessment to base decisions on.”

According to a Motor Ombudsman study of car drivers in 2021, the key factors in choosing electric cars are the UK’s growing charging network (59 per cent), a greater choice of electric models now available (42 per cent), the cost of unleaded and diesel increasing to an eight-year high (39 per cent), fuel supply issues in 2021 (22 per cent) and the expansion of London’s Ultra Low Emission Zone (15 per cent).

IT ALL POINTS TO the fact that drivers have a growing appetite to move to EVs, and with additional education and encouragement within the corporate sector this shift could happen very quickly.

“2022 is set to be the year when we see a very significant shift to the numbers of electric vehicles ordered across business fleets,” concluded Lee. “However, the uptake could be far quicker if more companies implemented formal ultra-low emission and electric company car policies to really stimulate a long-term shift.

“Once the policy is in place, and the drivers are on board with the process, the transition to a zero emission future will effectively take care of itself”.

‘Any company that has drivers still choosing petrol or diesel cars should be questioning whether this is good for the driver and the business – and, of course, the environment’

Making sustainable choices through your investments