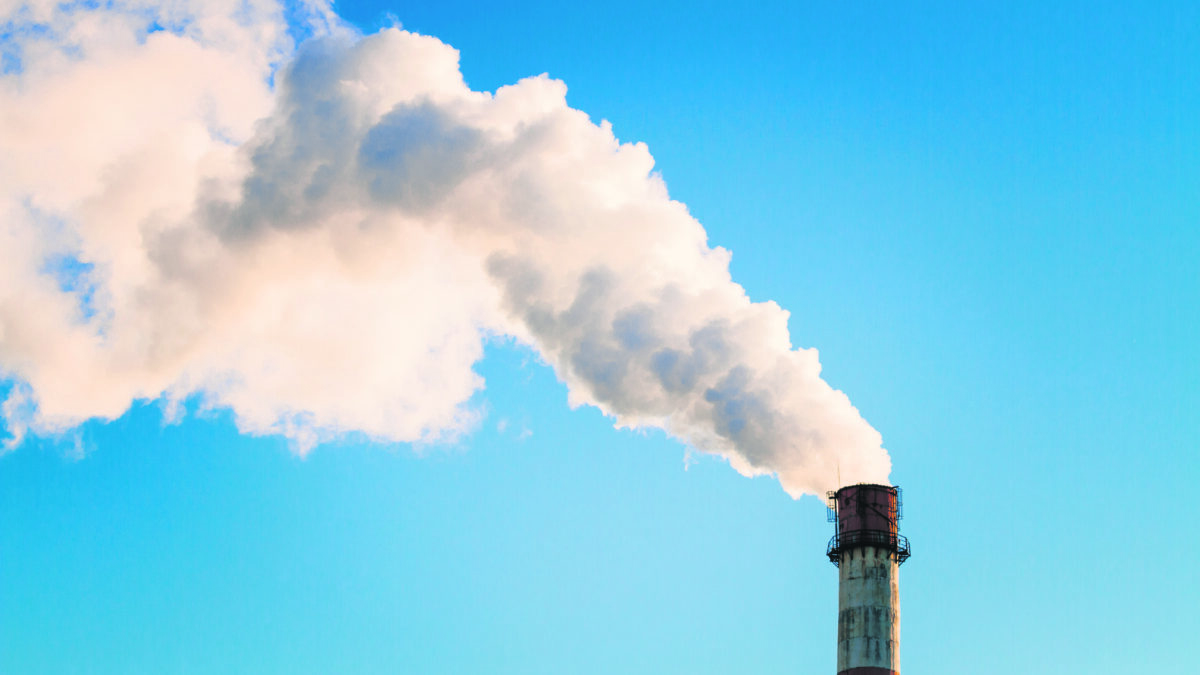 Only one-fifth of carbon emissions are covered by the global carbon pricing mechanism ratified by 191 countries after the 1997 Kyoto Protocol.
Sustainability

As Cop26 begins, it is clear that carbon pricing discussions continue apace on the global stage. Might we expect to see new carbon pricing strategies come out of the summit in Glasgow?

Carbon pricing essentially involves putting a price on emissions so that low carbon choices are incentivised. A World Bank report has suggested that around 64 carbon pricing mechanisms are in play internationally, covering more than 20 per cent of global emissions and these numbers are expected
to increase rapidly.

A major concern of businesses, especially those operating multinationally, is the cost of dealing with a patchwork quilt of differing carbon pricing instruments from country to country. This has led to calls for more uniform forms of carbon pricing to be discussed at Cop26.

Indeed, a global carbon pricing mechanism applying across borders is reportedly being looked at. Such a
worldwide system was considered during the negotiations leading to the 1997 Kyoto Protocol and in fact a conclusion on carbon pricing was ratified by 191 countries. This initiative largely fizzled out though not least as the US was not one of the ratifying countries.

In the run-up to Cop26, various bodies, including the International Monetary Fund (IMF), the World Bank and the Organisation for Economic Co-operation and Development, have called for action in this area.

The IMF has proposed that an international carbon floor price be implemented, stressing that currently only one-fifth of carbon emissions are covered and that the global average price is only $3
per tonne.

In the US, support is growing for carbon pricing. Recently, former U.S. Energy Secretary Ernest Moniz was reported as saying “…yes, a carbon pricing mechanism, I think, would be the most straightforward way of doing two things. One, to shape the playing field – assuming the price, frankly, is high enough. But secondly, what carbon pricing would do is create a pool of resources that I would strongly urge
be used in a progressive way” [CNBC, 6 September 2021].

So what needs to be discussed at Cop26 for a global carbon pricing regime to be agreed?

The Paris Agreement, adopted in 2015, provided outlines for three possible carbon pricing tools – bilateral agreements (whereby two countries could effectively share each other’s Nationally Determined Contributions – national emissions ceilings, effectively), a Sustainable Development Mechanism (an international market for carbon) and a co-operative, or nonmarket, voluntary approach whereby assistance would be given to matters such as climate policy development. Cop26 would need to agree the details for implementation of one or more of these mechanisms. The biggest challenge would be meshing together differing national carbon pricing systems and bringing in countries which currently have no carbon pricing mechanism. Agreeing a harmonised carbon price would be very difficult not least due to the regional variations already in place – by September 2021, the price per metric ton of carbon in the UK emissions trading scheme (ETS) had risen to well over £50, and over €60 in the EU ETS, whilst the equivalent Chinese price was below $10.

Following Brexit, the UK introduced a UK ETS, based largely on the existing EU ETS which had been in place for several years. Effectively, this is a cap and trade emissions scheme – emitters bid for emission allowances to set off against their emissions or to trade if they are unused, with the number of allowances reducing over successive auctions.

The UK has also been looking at whether to introduce a carbon border tax to impose financial penalties on imports from nations with no or less stringent carbon reduction measures.

The UK has though held back from this for now largely to see how the EU’s proposals for a similar carbon border adjustment mechanism plays out.

In the UK, there is also the Carbon Price Support mechanism – in essence, a tax paid by fossil fuel power generators to supplement the UK ETS – and the Climate Change Levy (CCL) which is a levy on certain energy supplies to non-domestic consumers to encourage the use of low carbon fuels. It is very unlikely that UK businesses will see a dramatic change in the carbon pricing regime immediately after Cop26 – either the Cop26 discussions will not result in a global system or any instruments which are agreed will take a reasonable period of time to roll out.

The more likely change in the near to mid-term might be the introduction of carbon border adjustment mechanisms in the EU or elsewhere. Either way, as most UK businesses are already doing, planning ahead for reducing emissions makes financial as well as environmental sense. 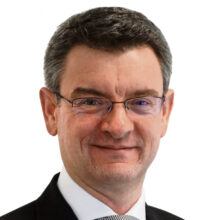 Collaboration and education are required for climate change action