Home > Deals & Dealmakers > Want to become a unicorn or a decacorn? Look no further 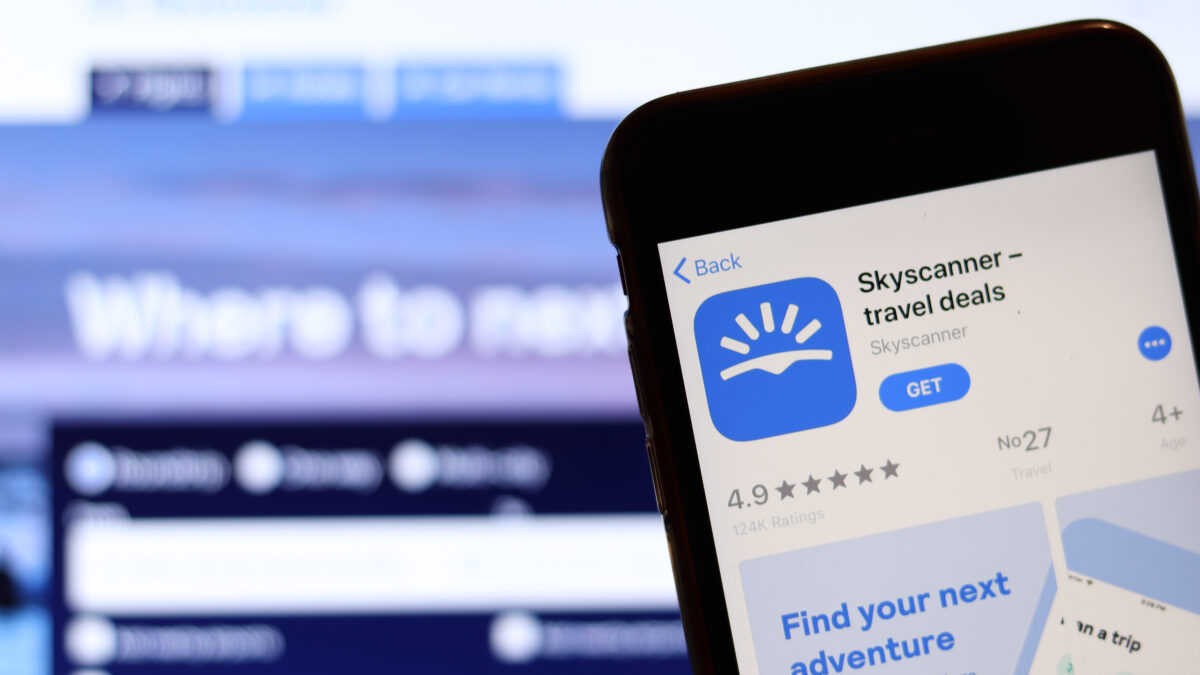 Tech Nation has a track record of helping start-ups achieve great things, and it is looking for fresh innovators

Young tech businesses often struggle to secure funding and support to help them move from start-up to scale-up. Many founders will have invested all of their own savings in creating a business, and may also have borrowed from families and friends. They often face barriers when it comes to moving to the next phase of growth.

To help firms overcome such challenges, tech scale-ups across Scotland are being encouraged to apply for one of a range of free government-backed growth programmes.

Tech Nation has opened to applications for each of its seven programmes that offer peer-to-peer learning, access to ‘scale coaches’, brand exposure and networking opportunities.

Entries for Tech Nation’s seven growth stage and sector programmes must be submitted by June 28. The organisation added that it is actively looking to support a diverse range of ambitious firms – across region, gender and ethnicity – to ensure that anyone with an idea and drive can be supported to succeed.

In total, Tech Nation said it has supported 1,010 UK companies through its growth programmes since they were set up in 2014. The average length of time it takes for a company joining one of Tech Nation’s programmes to receive investment is six months. It believes this demonstrates the strength of the programmes’ insights, coaching and networks to accelerate the growth of the UK scale-ups.

To date, Tech Nation has supported 37 tech ‘unicorns’ – companies with valuations of at last $1 billion – through its growth programmes. This represents 30 per cent of the UK’s 122 tech ‘unicorns’. It has supported five of the UK’s 12 tech ‘decacorns’ – businesses with valuations of at last $10bn. These include eToro, Deliveroo, Checkout.com, Blockchain and Revolut.

It added that companies accepted into Tech Nation programmes represent the best of UK tech, with 46 per cent coming from outside of London. Tech companies that have been through Tech Nation’s growth programmes include Edinburgh’s Skyscanner.

Tech Nation said that only 25 per cent of total funding raised in climate tech is channelled into the technologies that hold 81 per cent of the total Emissions Reduction Potential (ERP).

It wants Net Zero X to accelerate the UK’s goal to drive down global emissions and future-proof the climate tech industry by reducing this carbon funding gap.

It is also aiming to improve diversity and inclusion in the UK tech sector. Last year, Tech Nation launched its Libra growth programme to support under-represented founders and combat racial diversity challenges in the tech sector.

It is evolving its fintech programme to support the fastest-growing areas of UK fintech, including a new stream for cryptocurrency companies.

Gerard Grech, founding chief executive at Tech Nation, said: “Tech Nation’s mission is to enable the most innovative high-growth companies from every part of the UK to scale, and to change the world for the better.”

Calum Purdie, scale-up engagement lead for Scotland at Tech Nation, added: “Scottish tech continues to go from strength to strength with 2021 seeing record investment in Scottish scale-ups. Supported by strong links with academia, a cutting-edge research base and renowned tech festivals such as Glasgow Tech Fest and Turing Fest, Scotland is truly in a position to become a global technology hub with a distinguished reputation.”

He said that scale-ups such as Topolytics, an Edinburgh-based firm that has designed a platform to help waste producers, recyclers and producers, have used Tech Nation’s growth programmes as a platform for international expansion as Scottish businesses take their products overseas and into new markets.

Tech scale-ups can apply to one of the seven programmes:

Upscale: Now in its 8th round, designed for mid-stage tech scale-ups

Applied AI: Designed for AI scale-ups, now in its 4th round.

Fintech: For fintech scale-ups, now in its 5th round.

Net Zero: For early-stage climate tech companies, now in its 3rd round.

How to avoid pension pot luck