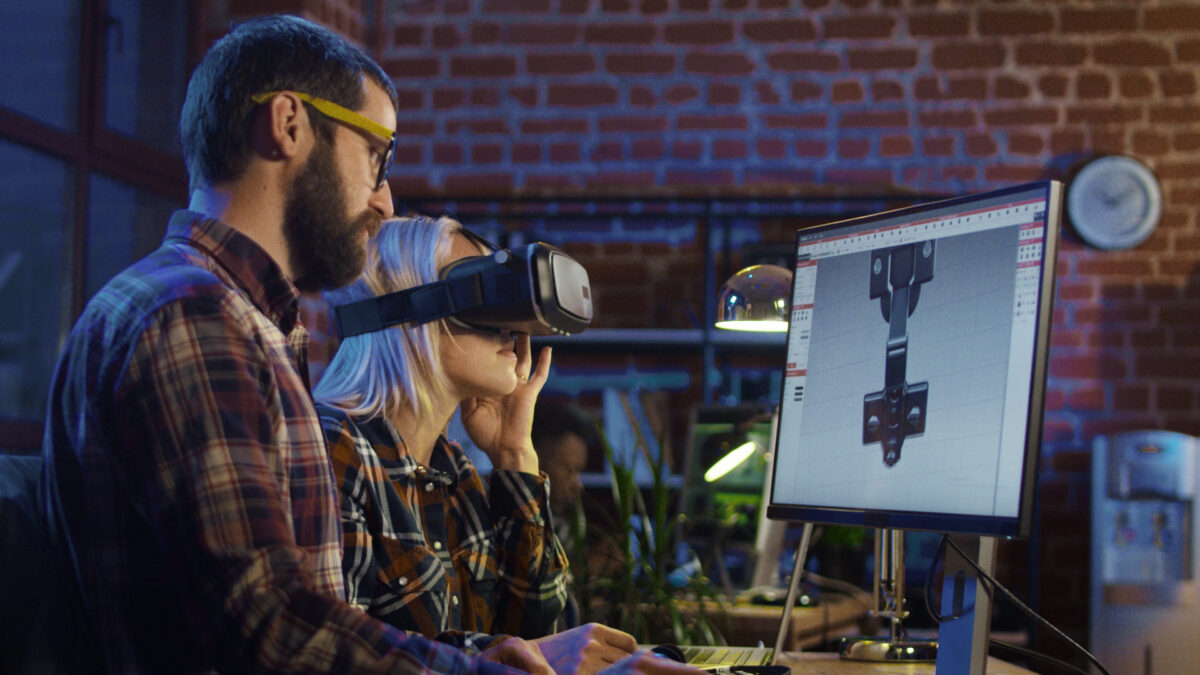 Scotland has built a reputation as a centre of technology with a supportive environment for start-ups and scale-ups across a range of sectors from fintech to healthtech and gaming. The county’s strength in these areas has attracted investors at home and internationally, including private equity.

A recent report by KPMG UK, the Venture Pulse Survey, revealed that fast-growth businesses in Scotland, including tech firms, continued to attract large volumes of venture capital (VC) investment, despite the uncertain geopolitical and macroeconomic environment.

It found that Scottish scale-ups saw 41 deals completed in the first three months of this year, raising more than £181 million. This was well up on the £64 million raised in the first quarter of last year.

In the fourth quarter of last year, 31 deals worth £97.6 million were recorded. Across the whole of 2021, VC investment totalling £626 million was raised by Scottish businesses.

In the first three months of this year 20 of the deals completed involved businesses in Edinburgh, 11 were in Glasgow, four in Dundee and two in Livingston.

“The power of our disruptive businesses to deliver impact on a global scale is more important than it has ever been, and our innovators are a real success story. The collective focus on nurturing and supporting the Scottish scale-up ecosystem is great to see. It will no doubt help develop more exciting businesses in cities across Scotland and attract further global VC interest and investment.”

A separate report published last month pointed to a booming video games industry in Scotland. The sector has seen a 26 per cent increase in the number of jobs, according to industry trade association TIGA.

Its survey found that employment grew from April 2020 to December last year, while the number of gaming firms in Scotland rose by 53 per cent, higher than the UK average of 41 per cent.

It said that Scotland remained the fourth largest games cluster in the UK, after London, the South East and the North West. Scotland accounted for 7.9 per cent of the UK’s games companies and 10.8 per cent of its developer headcount.

TIGA also found that in Scotland by December 2021, there was 2,269 permanent staff working on games development within 17 companies.

The research also suggested that the sector supported an additional 4,148 indirect jobs, which was an increase from 3,296 in April 2020.

It estimated that the Scottish games development companies invested £141m in salaries and overheads, contributing £129m in taxes and contributing around £312m to the UK’s economy.

Professor Gregor White, dean of design and informatics at Abertay University, said: “We’ve been conscious of industry growth in scale and value since 2020 and have seen some significant investment from multinationals with Unity, Rockstar and Epic establishing new offices across Scotland.”