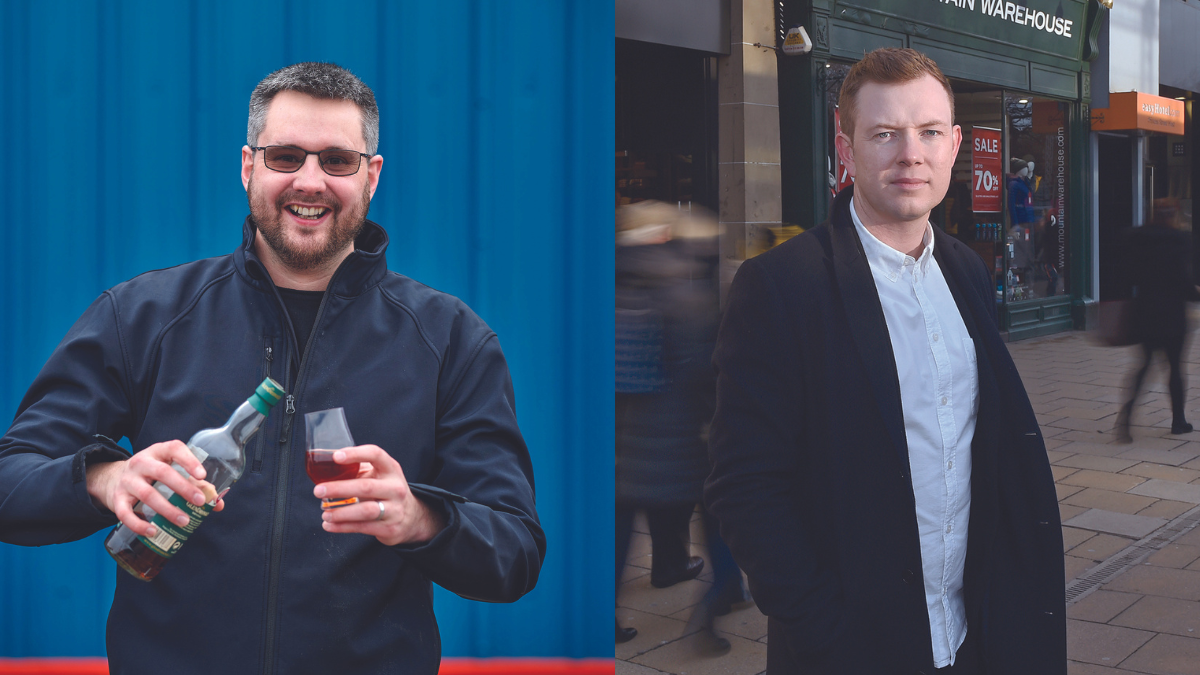 The backing from Foresight Energy Infrastructure Partners will progress the project at a disused opencast coal mine near Kirkconnel, where a co-located 1,600MW capacity hydro plant and a 33.6MW wind farm will be developed. Advisers included Noble & Co, Pinsent Masons and Anderson Strathern.

McClune purchased the firm behind Edinburgh-based whisky merchant Royal Mile Whiskies for an undisclosed sum. He had started as a sales assistant at the retailer in 2006 before founding Perth-based auction platform Whisky Auctioneer in 2013.

The acquisition was made through McClune’s investment company Vintage Saga.

Thornton’s Law, led by head of corporate Chris Allan and Alan Hamilton at Johnston Carmichael, advised on the deal.

The business was set up in 2014 to provide commercial and 4×4 vehicle rental from four locations in the UK.

Craig Edwards at MBM Commercial advised the Edinburgh-based business which was founded by a team including Cally Russell.

Employees take control of hire firm
Equipment hire company Your Equipment Solutions secured the future of 29 jobs by placing most of the shares into an employee ownership trust (EOT).

The Falkirk-based firm, in its 10th year of operation, recently opened a second branch in Dundee.

How Morgan became chairman of the board