Home > Business & Economy > Stamp of authority from a philately guru 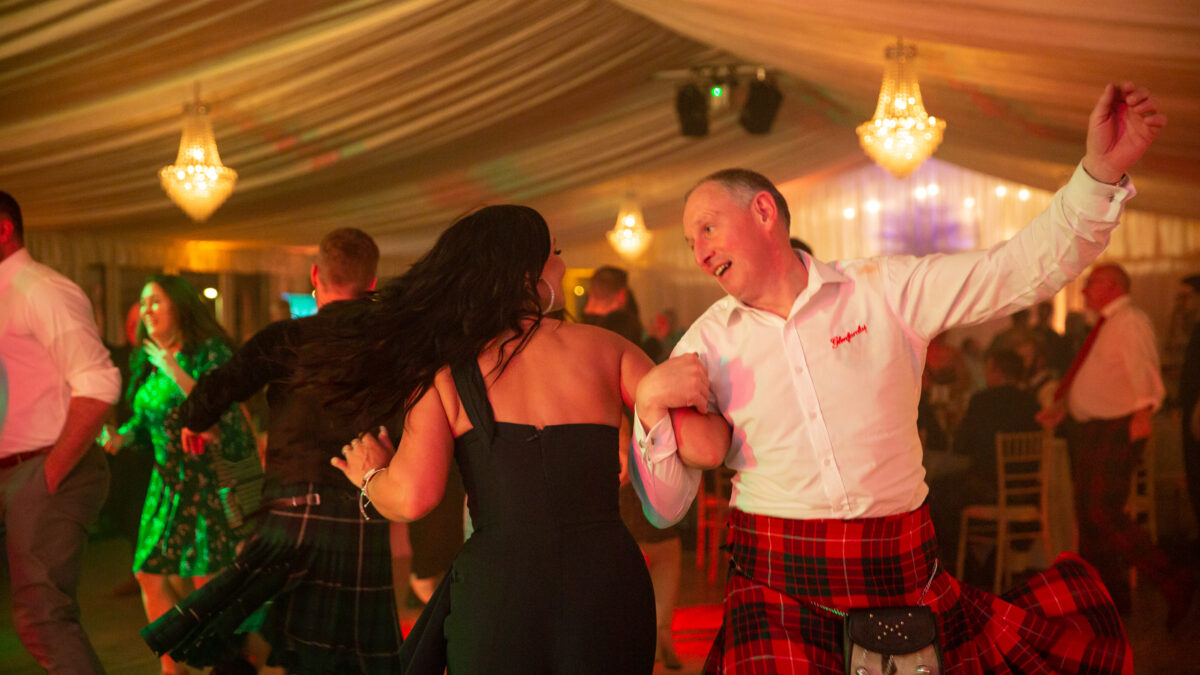 Scotland’s pre-eminent coin and postage stamp dealer, Robert Murray, is moving towards semi-retirement and quietly selling off various collections. He has been a leader in his field for 45 years and I say this because philately gets you everywhere. I phoned to ask him how many Scottish-built structures have appeared on stamps. I recalled the Forth Road Bridge stamp from its opening in 1964 but couldn’t think of others. Bob was able to reel off many, including the Dounreay atomic facility in 1964, oil rigs on stamps in 1978 and 1986, and even the old Templeton carpet factory in a 1999 issue, which included the Glasgow School of Art.

Did he think the massively over-budget ships for Caledonian MacBrayne being built by Ferguson Engineering Marine Limited at Port Glasgow would be commemorated with a set of stamps? Would an independent Scotland replace the Queen’s head with a silhouette of Nicola Sturgeon? He couldn’t possibly comment.

I was able to reveal to this stamp guru that during the inter-war years, the Royal Research Ship Discovery II, built on the Clyde at Ferguson’s, featured on a 1929 issue from the Falkland Islands. The 6d stamp commemorated the ice-breaker which was the first to circumnavigate the Antarctic and which took part in a daring rescue in January 1936, helping to pull stranded explorers, Lincoln Ellsworth and Herbert Hollick-Kenyon, who had crashed their all-metal monoplane while trying to cross the Antarctic, off the ice. The skipper was 27-year-old Scotsman Leonard Charles Hill. I can’t imagine the new Arran ferry making it as an icebreaker.

We’re about to see the Sutherland sky lit up as our much-vaunted micro-satellite industry blasts off from the north. Will it mean a return to rockets galore? Let’s hope our projectiles don’t repeat the pattern of the Thunder Buzzard. That’s the out-of-control rocket in the 1957 comedy, Rockets Galore! The sequel to Whisky Galore!, written by Sir Compton Mackenzie, was partly filmed on Barra and doubled as the fictitious Gaelic-speaking isle of Todday, with its pink gulls disturbed by the erratic rockets. “What will they be thinking of next? A rocket like an aeroplane without a chauffeur to be driving it,” asks one of Todday’s islanders.  Here’s to a safe flight for Glasgow-built micro-satellites.

Speaking of movies … the sale of the 86-gallon bottle of Macallan Intrepid scotch — the equivalent of 444 bottles — for $1.4 million makes it among the most expensive bottles ever sold. A few years back, I interviewed Allan Scott, the screenwriter of the 1973 supernatural classic Don’t Look Now, based on a Daphne du Maurier tale and set in Venice, and starring Donald Sutherland and Julie Christie. Scott, then just 30, was the nom de plume of Allan Shiach, part of the Macallan-Glenlivet whisky dynasty and later the chief executive of Macallan.

During the first full screening in a Soho private cinema, he was not so interested in the scintillating love scenes between Sutherland and Christie but breathed a sigh of relief when the camera panned from the naked couple to the bedside cabinet where a bottle of Macallan had been prominently placed. For the Macallan boss, it was the perfect product placement in a film classic.

When it come to connections, Allan Shiach was a director of Scottish Television at the same time as Sir Angus Grossart, the doyen of business who has recently passed away. There have been several fulsome obituaries for the Edinburgh-based merchant banker. One tale that was missing was his sterling battle to retain the Lloyds TSB Scotland Foundation, one of Scotland’s major charities.

He argued that the creation of Lloyds TSB, by an Act of Parliament in 1985 following TSB’s flotation on the stock market, meant that money should remain ring-fenced for good causes in Scotland. Nearly £200m has been paid out by the Foundation. There was a nasty skirmish with Lloyds Banking Group over this acrimonious matter. Sir Angus battled strongly behind the scenes for the Scottish Foundation. Thankfully, what emerged is the Corra Foundation, still supporting those in hardship.

The Royal Research Ship Discovery II, built on the Clyde at Ferguson’s, featured on a 1929 stamp issue from the Falkland Islands

MM Search ends its fourth year in business on a high