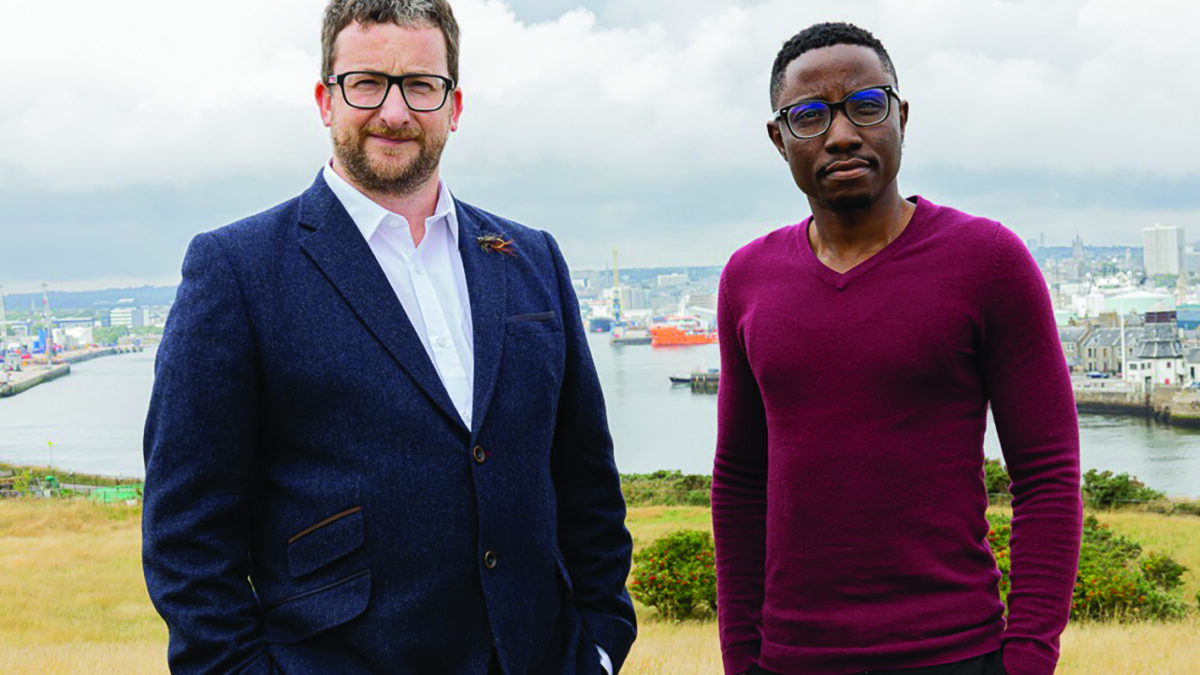 Although major North Sea player Ithaca announced an IPO, 2022 has proved to be very quiet for Scottish flotations after a relatively buoyant two years.

“We had begun to see a steadier flow of IPOs among Scottish firms in recent years but that has come to a halt,” said Neil McDonald, head of Scotland at Cenkos Securities, which was involved in the stock market debuts of Scottish businesses such as Smart Metering Systems and Calnex.

However, McDonald says the dearth of activity in 2022 reflects the global market backdrop – where IPO volumes have more than halved – rather than any Scottish- specific issues.

Though there is no immediate sign of a rebound in activity, he is optimistic that public markets will eventually return as a strong contender for fundraising among Scottish businesses.

“Many of the most active sectors in Scotland such as fintech, clean energy, and healthcare are all areas which are very much in demand from institutional investors,” McDonald points out. “A significant number of businesses in those sectors in Scotland are getting to the size now where IPOs become an option.”

He also believes the Ithaca deal – advised on by Pinsent Masons’ Glasgow-based head of oil and gas Rosalie Chadwick – will prove to be “an interesting bellwether” for investor appetite in traditional oil and gas which has been very much out of favour in recent years as ESG considerations have been increasingly in focus.

How core values are driving change in recruitment