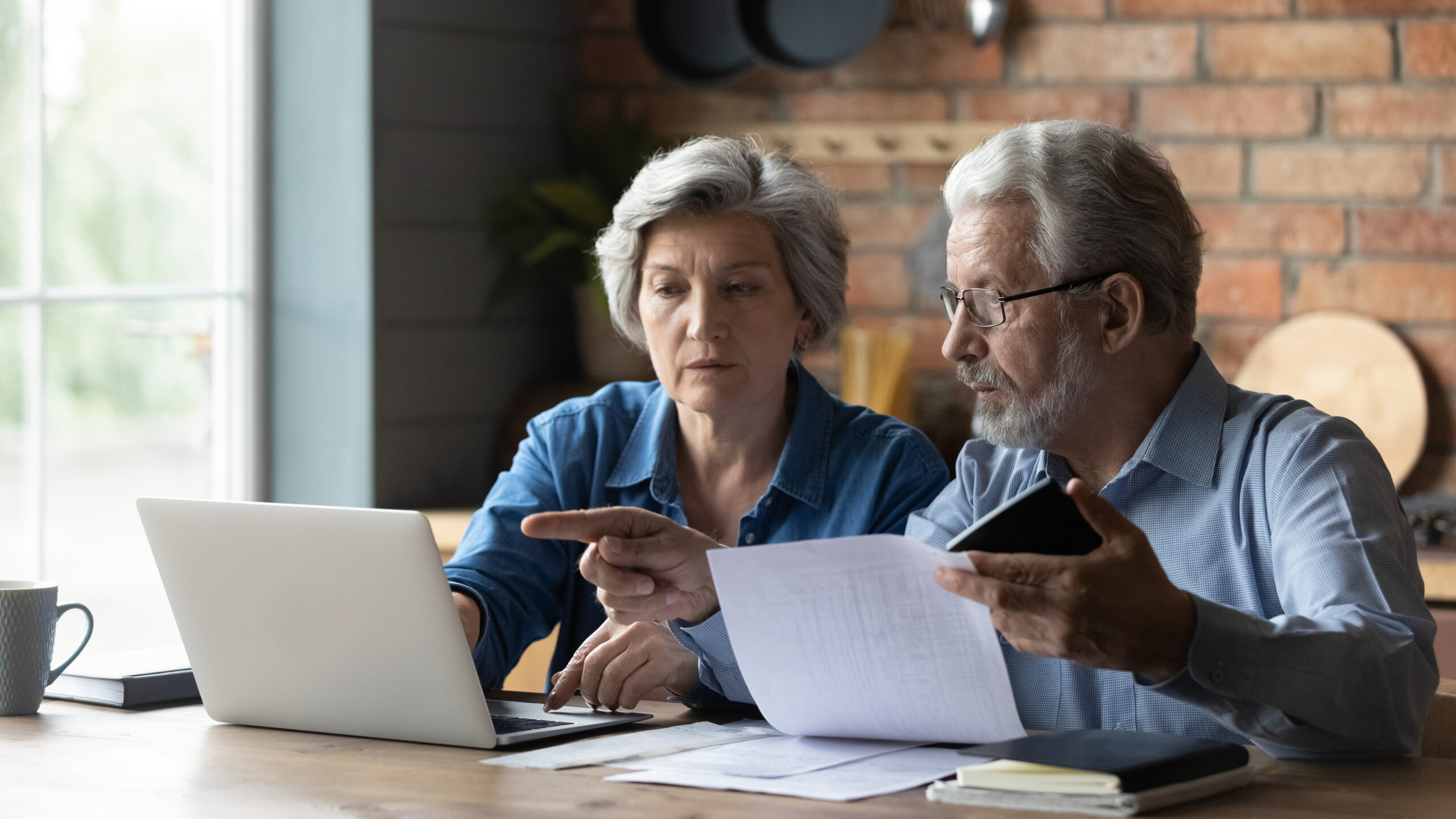 How to avoid pension pot luck

It makes no sense to take financial risks with retirement, particularly when markets are unstable. Careful planning is key

Planning for retirement is vital, but it can be complex and worrying for people on all levels of income, particularly in unsettled, high-inflationary times.

The Saltus Wealth Index published last month found that high-net-worth individual (HNWIs) regarded inflation as the biggest threat to their wealth. The survey by Saltus, a UK wealth management firm, found that just under half of respondents had concerns about inflation, rising to 89 per cent among retired people.

Three-in-five said their money ‘makes them anxious’. It found that Covid-19 is still seen as a significant risk to wealth amongst respondents, with cyber security and geopolitical risks also listed as top concerns.

The Saltus Wealth Index surveyed attitudes of more than 1,000 people in the UK with investable assets of over £250,000 about how they felt about the UK economy, their own wealth and their lifestyles.

While it revealed that younger respondents remain fairly confident in the future of the UK economy and their own wealth, older HNWIs expressed significant concerns. Among over-65s, some 75 per cent said they were more worried about inflation than interest rates, 20 per cent were concerned about both equally, while just three per cent were not concerned about either.

Graham Clark, chief executive officer at Anderson Strathern Asset Management, says: “You need to make sure the level of risk you are taking is sensible given you are soon likely to access your pension funds. Generally, for most clients, we would recommend coming down

the risk scale as you near retirement to ensure that market volatility doesn’t harm your long-term retirement planning.

“Clients should also recognise that retirement planning doesn’t just mean pensions. Often considering other wealth, for example, ISAs and savings accounts, in conjunction with pensions, may lead to the more tax-efficient outcomes.”

He adds that if someone’s pension pot is currently under-performing, making large withdrawals during challenging market conditions may hamper long-term retirement planning. “Consider taking only what you need at the moment – or using other wealth which may not be invested in the markets, in conjunction with sound tax planning advice,” he says.

Clark describes retirement and drawing on a pension as one of the most complex tax junctures in the wealth journey. He says people should therefore not assume taking the full tax-free cash sum at the outset is the best answer. He advises that there may be more suitable long-term drawdown strategies that not only better preserve the pension pot but reduce unnecessary taxes along the way.

He concludes: “Devote time to retirement planning – even after you retire. A decision made about risk or income levels drawn from your pension when you are 65 may be very different from those you need at 75. It is always worth making sure that you are on track so review your pension regularly, not just when the regular income stops.”

Daniel Hough, financial planner at wealth manager Brewin Dolphin, says: “Markets are currently extremely volatile, with inflation and geopolitical developments having a big impact on stock prices. Naturally, this will affect people who are coming up to retirement – as they may have seen the value of their pension decrease.

“However, in most cases you are also unlikely to be linked to an advisor. If you have one, then we would always recommend speaking to them first to discuss your retirement plans – and, if you don’t have advisor, then you may want to consider finding one.”

He adds that people need to be mindful that the cost-of-living crisis doesn’t appear to be going anywhere soon. “A potential recession is another obstacle for those looking at retirement and how this will affect their income,” he concludes.

War and the pandemic: a double hit that is shaking the financial world

The more things change, the more they stay the same