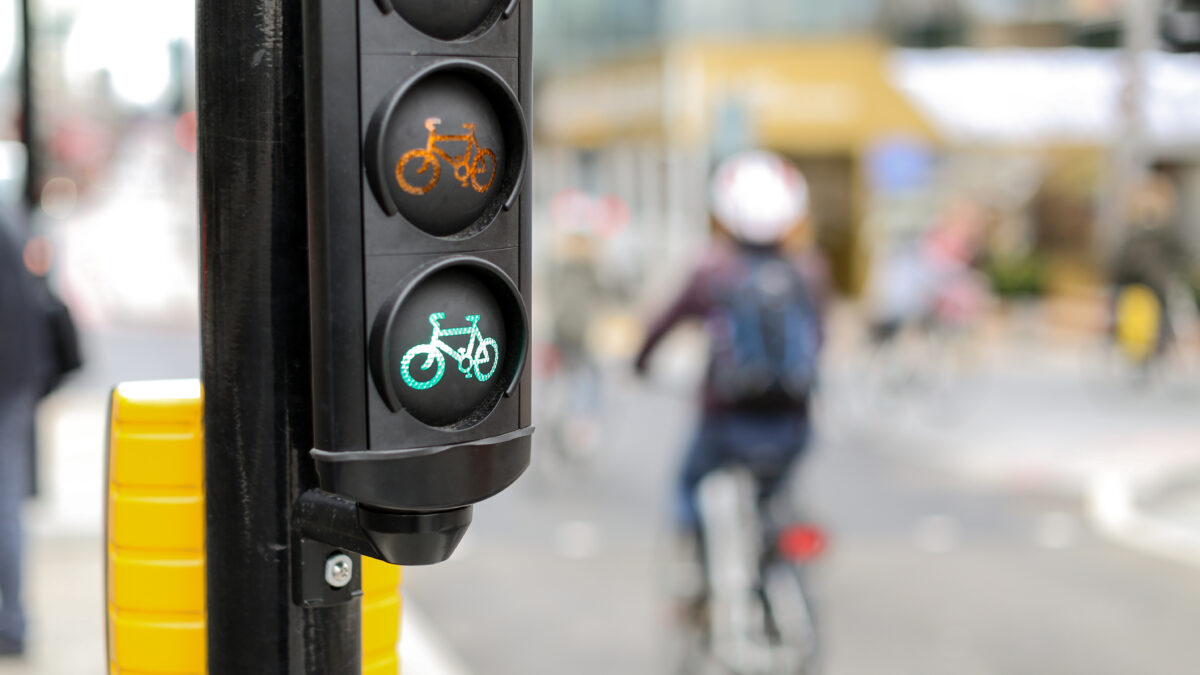 There were high hopes that the nationalisation of ScotRail would herald a new dawn for travel. Instead, passengers face frustration, disruption and severe inconvenience as timetables are slashed by a third due to a shortage of drivers caused by a pay dispute.

The crisis comes on top of Ferrygate, the row over the construction of two CalMac vessels at a Scottish Government-owned shipyard running massively over budget.

Both these public travel issues throw into relief the importance of sensible forward planning and a properly thought-through overarching transport strategy. Scotland also has to prepare for decarbonisation and its self-imposed net zero target date of 2045. That means it has to develop modes of travel that, in the words of Scottish transport minister Michael Matheson, are “sustainable, inclusive, safe and accessible”.

Significant work has been done on planning for future travel needs. Two years ago, Transport Scotland published its new National Transport Strategy Delivery Plan (NTS2). This set out its vision for the next 20 years and defined its priorities as reducing inequalities, taking climate action, helping deliver economic growth and improving health and wellbeing.

Earlier this year a new review, STPR2, was published. Building on the 2020 document, it will help inform transport outcomes over the next 20 years, taking in active as well as conventional travel. It looks at needs from national as well as regional perspectives in order to reflect the country’s different geographies, travel patterns and demands.

The new review takes account of government priorities and aims at achieving consistency across the country in terms of its general recommendations, though it also recognises the need to tailor proposals for regional problems and opportunities.

Significantly, the document makes it clear that the Scottish Government will no longer provide road infrastructure for an uncontrolled growth in the use of private cars. It works on the principle that people’s first choice of travel should be active transport, followed by public transport.

In total, the document contains 45 recommendations designed to make an impact in a number of different areas, including improving active travel infrastructure, influencing travel choices and behaviours and enhancing access to affordable public transport. Other categories include decarbonising transport, increasing safety and resilience on the network and strengthening strategic connections.

One of the most intriguing recommendations is to explore the potential for fixed links – either bridges or tunnels – in the Western Isles across the Sound of Harris between Lewis and Harris and the Uists, and the Sound of Barra between the Uists and Barra.

The report also suggests examining the feasibility of a fixed link between Mull and the mainland. All these infrastructure developments could replace the existing CalMac ferry services. A recommendation is made that the business case is explored, potential savings in terms of the current public sector subsidies explored and local communities consulted.

In Scotland’s urban areas, major improvements are recommended. One suggestion is for a metro transport system in and around Glasgow to improve connections, particularly in deprived areas. This could include the option of converting existing railways to light or metro rail.

A mass transit system is also suggested for Edinburgh and south-east Scotland with the aim of improving connectivity, switching people from their cars to public transport and boosting sustainable travel. One possibility is to introduce bus rapid transit. A similar system could also work in Aberdeen, the report says, to provide more competitive and efficient public transport around the city region.

Accessibility and integration are key words in the document. Other suggestions include recommending the expansion of 20mph limits on Scottish roads to improve road safety and encourage responsible behaviour, as well as networks of segregated freeways for walking and cycling. However, there is also a recognition that road upgrading is required in places, including in Scotland’s south west.

The A75 and A77 routes, both of which service the major ferry terminal at Cairnryan, need safety, resilience and reliability improvements, including widening carriageways and improving overtaking and junctions. Upgrading or relocation of the railway station in Stranraer is also suggested for consideration.

The document says that main railway stations in Glasgow, Edinburgh, Perth and Inverness should continue to be developed and the Fife Circle and Perth to Inverness rail routes electrified. Work should also be done along with the UK Government to boost cross-border high speed rail connections.

The focus in the strategy paper on active travel, decarbonised public transport and urban light rail has been welcomed by the lobby group Transform Scotland, an alliance of campaigning bodies for sustainable travel. Its director, Colin Howden, said that in recent years, spending on transport had been hugely tilted in favour of road building, which generated high levels of carbon.

The new focus, Howden added, was a welcome change of course, although he was sceptical about the notion of constructing fixed link bridges or tunnels in the Western Isles. “I doubt any of these suggested crossings will ever be built.”

Lee Brown is managing director of Grosvenor Leasing, the UK’s largest privately owned contract hire and fleet management specialist which supports companies making the transition to a zero emission future. He feels the planned infrastructure around moving to electric vehicles and alternative fuels lacks the impact he would have expected, with the original NTS2 strategy heavily focused on encouraging people back onto public transport, reducing overall travel and making public transport more sustainable and inclusive.

“That is a very positive approach, which I applaud. However, I feel the desire for promoting economic growth by building a new sustainable and inclusive public transport network is what really underpins the plan.

“As a result, it seems to gloss over the fact that car usage will continue to remain as the main form of transport and by 2030 there will be a ban on the sale of petrol and diesel vehicles.”

Given this relatively short timeline the infrastructure to support a fundamental shift to electric vehicles seems to be lacking, Brown adds.

“My main worry is whether the government’s short term plan is robust enough to cope with the growth of electric vehicle usage across Scotland, particularly a fast charging public network.”