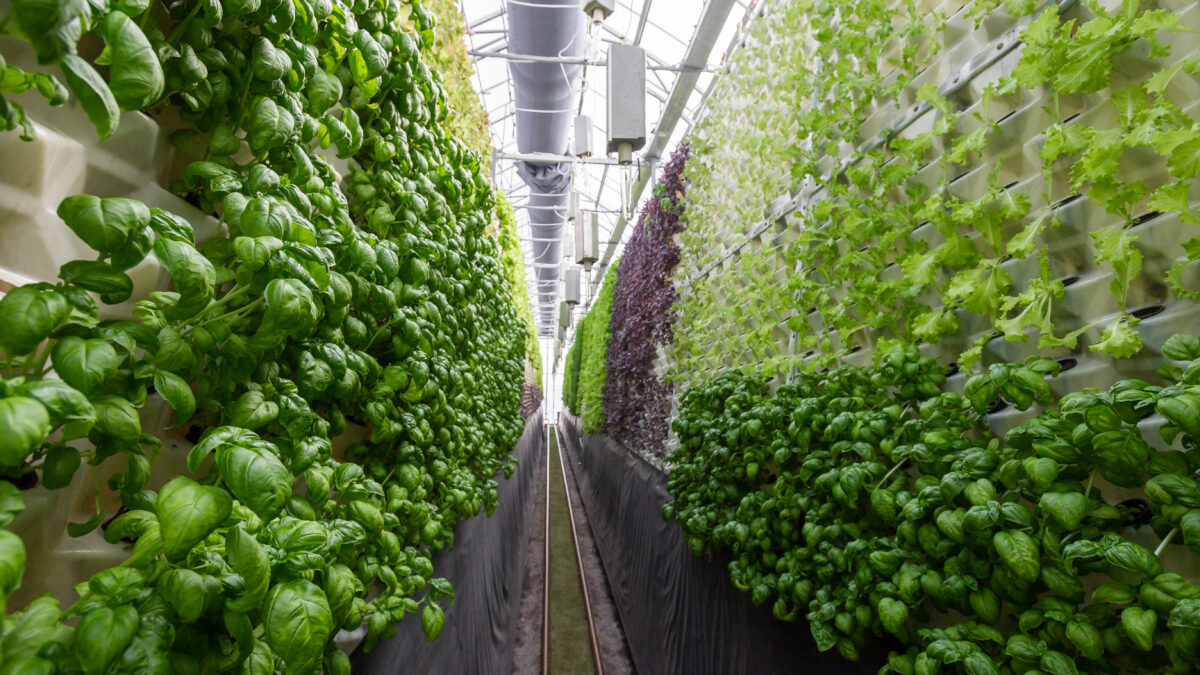 Scotland’s rural economy is vital to the health and wealth of the country, but it has faced a flurry of challenges in recent times, including Brexit, Covid, war in Ukraine and climate change.

To put its significance in context, rural Scotland accounts for about 98 per cent of the country’s land mass and 17 per cent of the population, according to Scottish Government figures. It contributes greatly to the country’s success in export markets, where Scotch whisky and salmon – both reliant on Scotland’s natural resources from barley to a plentiful supply of

clean water – lead the way. Scotland’s food and drink exports performed well in 2021 – up 15 per cent on the previous year to reach £5.7 billion.

John Mitchell, partner and head of rural land and business practice at Anderson Strathern, explains that despite such success, there are number of ongoing issues. He points out that there are staff shortages in such areas as the planting, picking and processing of soft fruit and vegetables, meat processing and livestock management. Brexit saw workers in agriculture and across the supply chain leave Scotland to return to the countries within the European Union and, until recently, the Covid pandemic also restricted international movement.

Mitchell adds that in terms of global supply issues, Covid and energy prices have restricted world fertiliser supply. Prices have increased dramatically and the situation has been exacerbated by war in Ukraine.

Steven Thomson, senior agricultural economist at SRUC, Scotland’s Rural College, agrees that the war in Ukraine is having a big impact on the farming community. He explains that surges in diesel and fertiliser costs are the most immediate and obvious problems. He adds: “The energy crisis is likely to last for a prolonged period as the economic sanctions against Russia are likely to be long-lived, or at least continue until there is regime change. While the UK does not rely on Russian gas and oil (less than 4 per cent and 8 per cent of our supply respectively) we operate in a global marketplace, where the impacts of the war are abundantly apparent.”

The Farm Advisory Services also highlighted these issues in a recent newsletter. It said that while the global pandemic increased the cost of food and energy due to lockdowns and logistics, “the ongoing war being raged on Ukraine has pushed prices to their highest levels since the FAO Food Price Index was established in 1990, with prices rising by almost 13 per cent during March, following February’s previous record high”. It warns that as costs of production in all industries continue to rise, it is expected that the 30-year record high inflation rate of 7 per cent in March will soon lose its place in the record books, leaving more families facing food poverty or the “emerging neology ‘food insecurity’”.

David Thomson, chief executive at the Food and Drink Federation Scotland, describes his sector as a key part of Scotland’s economy and local communities, employing 47,000 people across the country, with gross value added to the economy of £3.6 billion and a turnover of £10.4 billion.

He says: “We must be more ambitious than ever to help the industry rebuild and grow sustainably into the future. Supporting our businesses on their journey to net zero and

ensuring they have the correct skills for future growth is important. Scotland needs a more resilient, productive and sustainable food and drink industry, offering even more high-quality jobs and careers.”

Innovation is taking place to make agriculture more productive and sustainable. This includes vertical farming where, as the name suggests, crops are grown on top of each other, rather than in horizontal rows. Vertical growing conserves space, leading to higher crop yield per square foot of land. Intelligent Growth Solutions (IGS), a Scotland-based business, designs, supplies, and supports vertical farms for growers. Its modular system gives customers control over every element of the growing environment. Its vertical farms can grow a wide variety of crops including microgreens, herbs, salad leaves, brassicas, roots, fruits, botanicals and tree seedlings.

David Farquhar, chief executive officer at IGS, says its series B fundraising, concluded in November last year, has allowed it to continue to invest in research and development. It recently opened a dedicated engineering innovation centre in Inverkeithing and it has an R&D programme at its crop research centre in Invergowrie.

Farquhar says: “Growing in a vertical farm close to the point of consumption introduces a localised and reliable supply, 12 months of the year. You can supply local communities with highly nutritious, locally-grown produce year-round without relying on having good weather or huge amounts of good-quality arable land.”