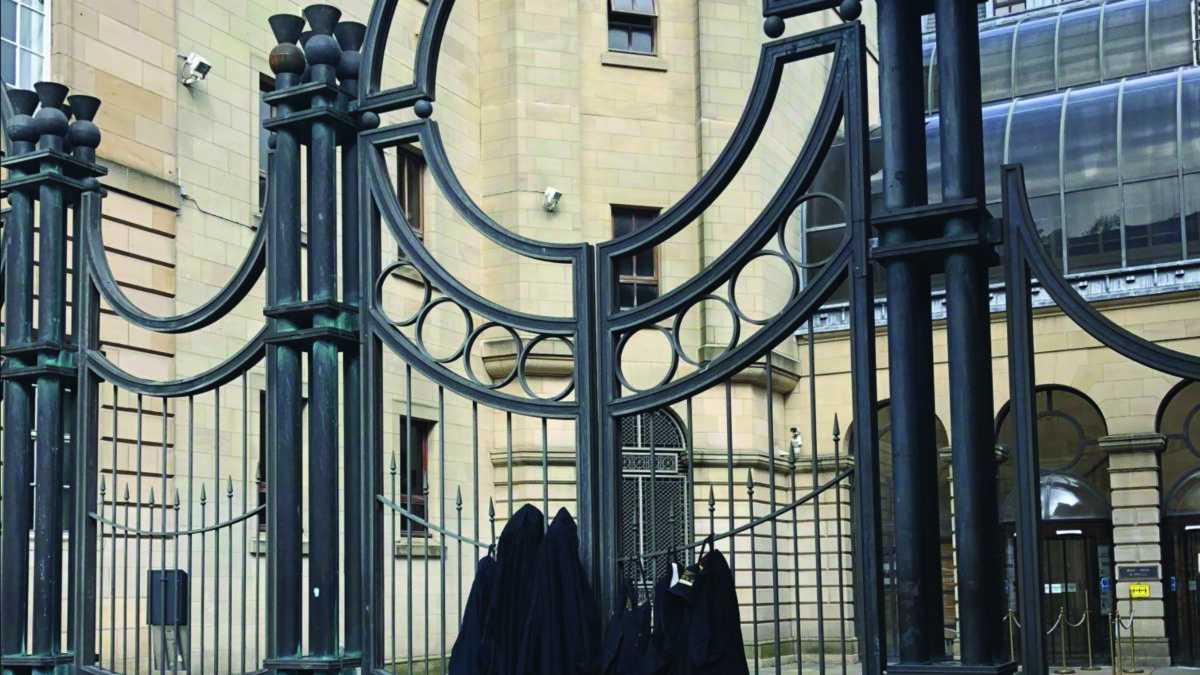 In February 2022, the Scottish Government published The Vision for Justice in Scotland. This claims to be a bold set of aspirations to transform justice, including focus on the experience of women and children in a system historically designed by men and a person-centred and trauma informed approach to victims and those accused of crimes. Meanwhile, criminal legal aid services are provided by an ever-decreasing pool of overworked, demoralised and predominantly male solicitors. The Scottish Solicitors Bar Association (SSBA) has been campaigning for proper funding for legal aid to ensure a fair and accessible system of justice.

Over the past eight years, the number of solicitors actively providing criminal legal aid has dropped by more than a quarter. Only around a third of those registered are women. We have witnessed a significant number of young people leave the profession for government-funded bodies, such as the Crown Office and Procurator Fiscal Service. A recent survey of legal aid practitioners by the SSBA and Edinburgh Bar Association found that 76 per cent of respondents had considered leaving the profession in the last year. The survey results showed an alarming number of practitioners felt overworked and unable to de- vote adequate time and attention to some cases due to lack of resources.

Most of the business conducted in sheriff courts across Scotland falls under the summary fixed fee regime. These cases cover crimes of disorder, drug offences, assault to injury and many other offences.

The fee payable has remained largely static since it was set in 1999. However, the work included in that fee has changed dramatically. From new offences of stalking behaviour or coercive control to new disposals such as Compulsion Orders for mentally ill people and notification requirements for sex offenders, cases have become more complex. The number of cases prosecuted has gone down, but the workload has increased.

During the Covid-19 pandemic, the courts were unable to process all but the most urgent business. To tackle the consequent backlog of cases, public money was poured into a recruitment drive for new sheriffs and prosecutors. At the same time, the Crown Office and Procurator Fiscal Service were able to negotiate increased salaries in line with those payable to lawyers employed by the Scottish Government. A newly qualified prosecutor is now paid about £15k per year more than the average salary for a defence solicitor at the same stage. Defence firms do not have the resources to compete with salaries or other benefits, such as pensions and maternity provisions, offered by publicly funded bodies. It is little wonder that young defence lawyers are choosing to leave.

The situation for those left in the criminal legal aid profession is grim. There are fewer solicitors to tackle increasing workloads. The current fee reforms proposed by the Scottish Government would amount to an £11 million package of additional funding for legal aid. The Scottish Parliament Information Service estimates that, if inflation continues as predicted, there will be a real terms cut in legal aid funding of £12 million in 2023/24. In effect, the legal aid profession will be worse off than it is now so it is inevitable that our numbers will continue to decline.

A person-centred, trauma informed approach to justice cannot be delivered by a beleaguered and declining defence profession. We need adequate resources to devote time and attention to all cases. We will not improve the experience of women in a justice system designed by men if we cannot attract and retain new female lawyers. There is much to be commended in the approach outlined in the Vision for Justice for Scotland but it cannot be delivered without addressing the staffing crisis in the criminal defence profession caused by lack of legal aid funding. 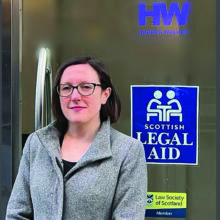 The legal profession has survived and propospered through world wards, depressions, and disasters. It will survive this too

Values that speak of a wider purpose