Home > Legal > Jury is still not out on proven verdict 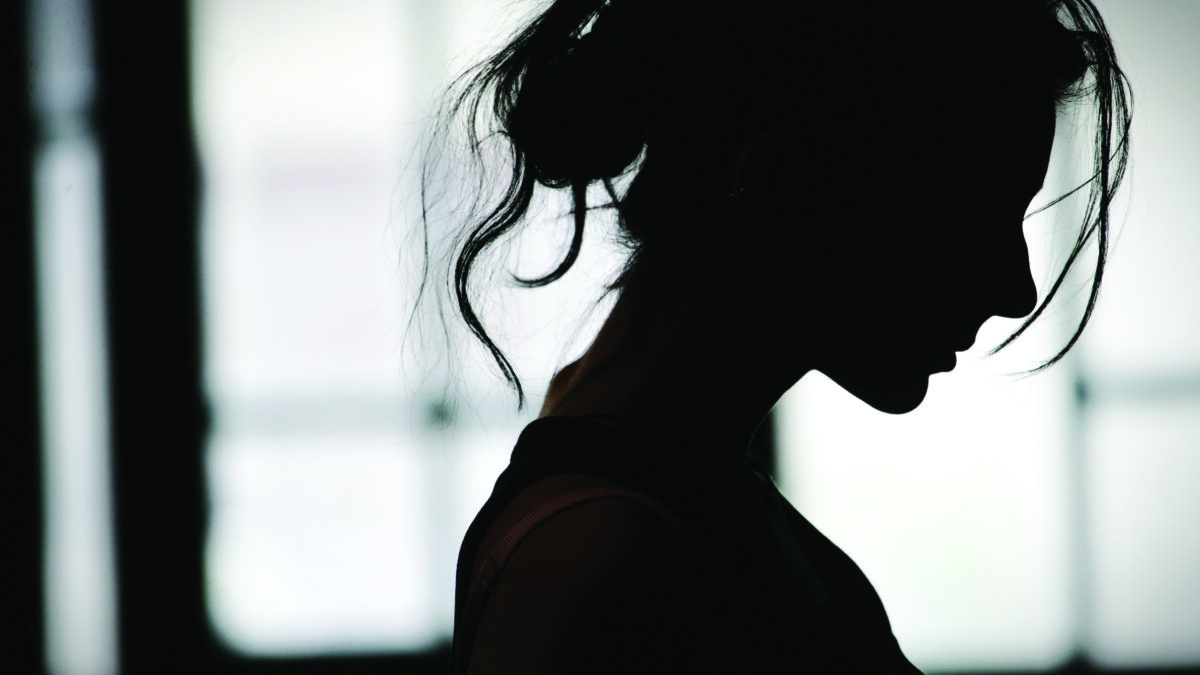 Miss M’s case had previously been dismissed in the criminal courts with a finding of not proven.  Mike Dotta / Shutterstock
Legal

Campaigners welcome moves to abolish ‘third verdict’ but some lawyers urge caution, warning of an ‘experiment with justice’

When she unveiled her 2022-23 Programme for Government at the beginning of September, First Minister Nicola Sturgeon delivered three little sentences that have the potential to completely revolutionise the Scottish justice system.

“We will introduce a Criminal Justice Bill,” she said. “Amongst other measures, this bill will provide for the abolition of the not proven verdict. Presiding Officer, if approved by parliament, this will be a change of truly historic significance in Scotland, and one firmly intended to improve access to justice for victims of crime.”

The not proven verdict has long proved controversial, with critics saying it gives uncertain juries a get-out — especially in sexual offences cases, where the burden of proof is notoriously difficult to ascertain — while at the same time leaving exonerated accused with a mark against their name.

Though it is a verdict of acquittal with exactly the same function as not guilty, there is thought to be confusion among the public that it is just another way for juries to say, ‘we think you did it, but are unable to prove it’. Indeed, when he launched the Scottish Government’s not proven consultation last December, Justice Secretary Keith Brown noted that research had highlighted “inconsistent views on the meaning and effect of the not proven verdict and how it differs from not guilty”.

For victims of sexual crime that has proved devastating. Campaigner Miss M famously brought a successful civil action to prove she had been raped after her attacker was acquitted with a finding of not proven in the criminal courts. She said she was moved to do so because the criminal case brought her no closure, particularly as no one around her could articulate or understand what not proven meant. That, she said, felt hugely damaging.

Nor is she the only survivor of sexual assault to feel that way. The charity Rape Crisis Scotland carries on its website testimonials from other woman who saw their cases dismissed with a finding of not proven, with a common thread being that they felt let down by the sense their jury believed them, but just not enough. “I feel like the jury took the ‘easy way out’,” said one. “I’m essentially being believed about what happened but that there will be no consequences,” said another.

Along with Miss M, Rape Crisis Scotland has campaigned for Scotland’s third verdict to be abolished since 2018. Its chief executive Sandy Brindley welcomed Sturgeon’s announcement, saying it “could make a real and lasting difference to people in Scotland seeking justice after rape”, which has the lowest conviction rate of any crime in Scotland.

Not everyone shares her enthusiasm, though, with lawyers in particular opposed to making such a seismic change to the legal system. In its response to the Scottish Government consultation on the issue, the Society of Solicitor Advocates said removing the safeguard against wrongful conviction that the third verdict provides would “represent an experiment with justice and run the risk of miscarriages”.

The Scottish Solicitors Bar Association agreed, noting that “there is no evidence to suggest there have been any miscarriages of justice resulting from the current three-verdict system”. “Any change involves essentially experimenting with people’s liberty,” it added. The Law Society of Scotland and Faculty of Advocates similarly agreed.

However, while it may seem natural that defence solicitors and advocates would be opposed to any change that might make it harder to secure acquittals for their clients, Tony Lenehan, chair of the Scottish Criminal Bar Association, said the reality is far more nuanced.

“I think we’re less emphatic about it than people expect,” he said. “It’s about keeping a balance which avoids the risk of innocent people going to jail. Scotland is the only system I’m aware of where a single vote tips the balance from guilty to not guilty. It’s been recognised that the existence of the third verdict operates as a safeguard for those marginal cases.

“So, we’re not convicting people on poor evidence: what we insist on is that you keep the balance point the same – if you remove that safeguard then you must look at a qualified majority. If you slide one measure one way, then you have to slide another measure the other way. The gut feeling I have is that some people want to simply slide the balance out one way, so more people are convicted on poor quality evidence.”

Respondents to the Scottish Government’s consultation on not proven were less emphatic about wanting to see majorities change than they were on wanting the third verdict abolished. Indeed, while 62 per cent favoured a move to a two- verdict system only 52 per cent said they would support a qualified majority of some kind while just 13 per cent said they would favour a system like the one used in England and Wales, where just 12 jurors sit and a majority of 10 is required to convict.

Change of some kind is afoot. A government spokesperson said the intention is that the Criminal Justice Bill will be introduced this parliamentary year and that it will include “the ambition to abolish the not proven verdict in criminal trials in Scotland”, with the government favouring guilty and not guilty over proven and not proven because they are “considered to be unambiguous and easier to understand”. But reform of the system will be required before any changes to the detail can be made and on that point the timetable is decidedly unclear.

“The Scottish jury system is a complex, inter-related system; therefore it is right that we give careful consideration to accompanying reforms to ensure the system is balanced and there is justice for both complainers and the accused,” the spokesperson said. 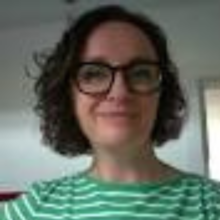 The legal profession has survived and propospered through world wards, depressions, and disasters. It will survive this too