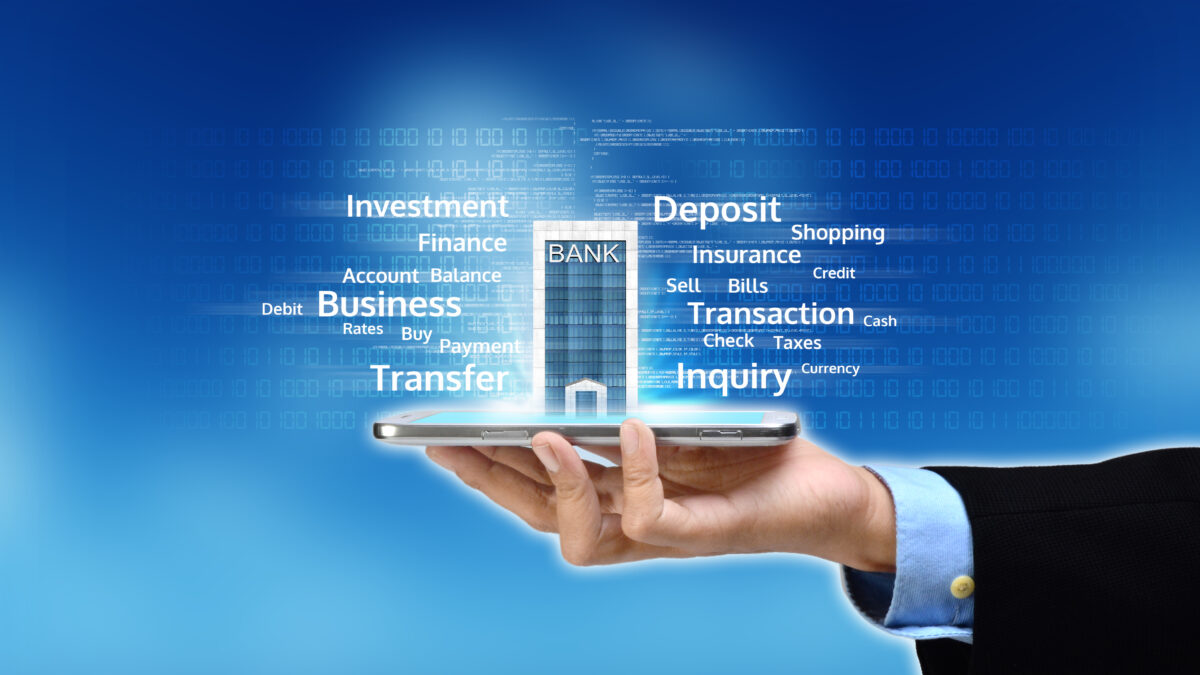 Not so long ago, banking, finance and technology would have been worlds apart: now they are inextricably linked with each other.

One of the most recent manifestations of this is in fintech, which has effectively reinvented consumer banking for the digital age.

It’s also an area where Scotland has a strong presence. We have more than 140 companies in this sector ranging from full-blown success stories through to tentative start-ups.

That means opportunities for investors, with support and advice required  from the legal sector. Some of the company’s biggest law practices f are now heavily involved in this area.

Among them is Shepherd and Wedderburn, which is ranked Tier 1 for banking and finance in this year’s Legal 500 and Band 2 in Chambers.

“Over the past few years, fintech has become one of the darlings of the technology sector in terms of the amount of money that has been raised,” says Tom Swan, a partner in its corporate division. “It’s been able to develop some really interesting products and services.”

He points out that fintech was probably an idea whose time had come, with the banking sector being ripe for disruption. “The technology had developed sufficiently to allow start-ups and the incumbent banks and the insurers hadn’t really developed significantly.”

Other areas of technology activity, he adds, include businesses related to addressing sustainability and tackling climate change – the co-called cleantech sector. “Then there are the digital-facing businesses in areas like e-commerce, again disrupting existing models.

“These shifts have happened over the last 10 years or so and they are going to continue. Technology is a wide area and what people tend to mean when they talk about it in a legal context is really high growth companies on an upward trajectory requiring quite a bit of external investment through venture capital companies and then  private equity later on in the growth journey.”

His colleague John Morrison, also a partner in Shepherd and Wedderburn’s corporate division, points to much the same areas of activity. “We’re seeing a lot of funds going into green recovery type businesses.

“They’re also moving into digital platforms, including areas such as collaboration workspaces, providing tools that we didn’t value as much as we do now.”

Funding for start-up technology businesses can still be a challenge, he says, but the cash is there to be invested and there is competition for good opportunities.

“You have companies such as Sublime in Glasgow, which is a university spin out and is doing some cool things with virtual reality being used for remote and distance learning.”

Other areas of legal activity within the technology and financial services sectors in addition to assistance with fundraising include regulatory and data protection. Equity investments, however, remain the most active area.

Has Covid-19 affected the marketplace? ‘There was certainly a drop off in investment initially”, says Tom Swan. “Investors were seeking to shore up their own investments and were spending time supporting the companies they had already invested in.

“You saw that through the summer, though we witnessed more activity as we moved into the autumn.  It tends to be in areas that will grow and become popular as a result of the pandemic, and also e-commerce.

“There’s still quite a lot of investment money around as a result of the low interest rate environment and that money has to find a home somewhere.”

Also in Tier 1 in the Legal 500 rankings are Brodies, CMS, Pinsent Masons, Burness Paull and Dickson Minto. The first three of these firms also make up Band 1 in the Chambers business and finance table.

The Legal 500 says that Brodies’ banking practice “continues to grow at a junior level, building on the recent expansion in its senior ranks.”

It adds: “The firm acts for a roughly even split of lenders and borrowers and is known for its strengths in infrastructure finance, renewable energy and finance in the oil and gas sector, real estate finance and corporate acquisition finance.”

Activity during the year included providing specialist advice to Scottish Enterprise on the provision of secured mezzanine debt for an online leading platform.

Chambers says that Pinsent Masons is known for having a strong banking and finance team reputed for its strength in real estate as well as in leveraged and project finance.

It adds that the firm is recognised for its capacity to handle cross-border transactions and represents an “impressive selection of national and international banks.

“It is regularly involved in corporate finance and capital markets matters. The team’s client base and breadth of expertise extends to housing and energy.”

IndigoVision, the Edinburgh-based video security company, was acquired by the communications giant Motorola Solutions earlier this year in a £30 million plus technology deal, with Shepherd and Wedderburn acting as the Scottish firm’s legal adviser.

The sale will help to boost Motorola’s investment in video security and analytics and reinforce its strategy of becoming a leader in next generation end-to-end video security solutions.

IndigoVision’s CEO, Pedro Vasco Simoes, commented: “The acquisition provides scale for continued investments in growth and we look forward to working with the Motorola Solutions team to deliver our shared vision.

“The access we will have to Motorola Solutions’ range of innovative technologies, technical expertise and expanded global reach will enable us to further our goal of delivering safety, security and business intelligence.”

Motorola Solutions said at the time of purchase that it had no intention of moving IndigoVision’s offices and headquarters functions out of Edinburgh.