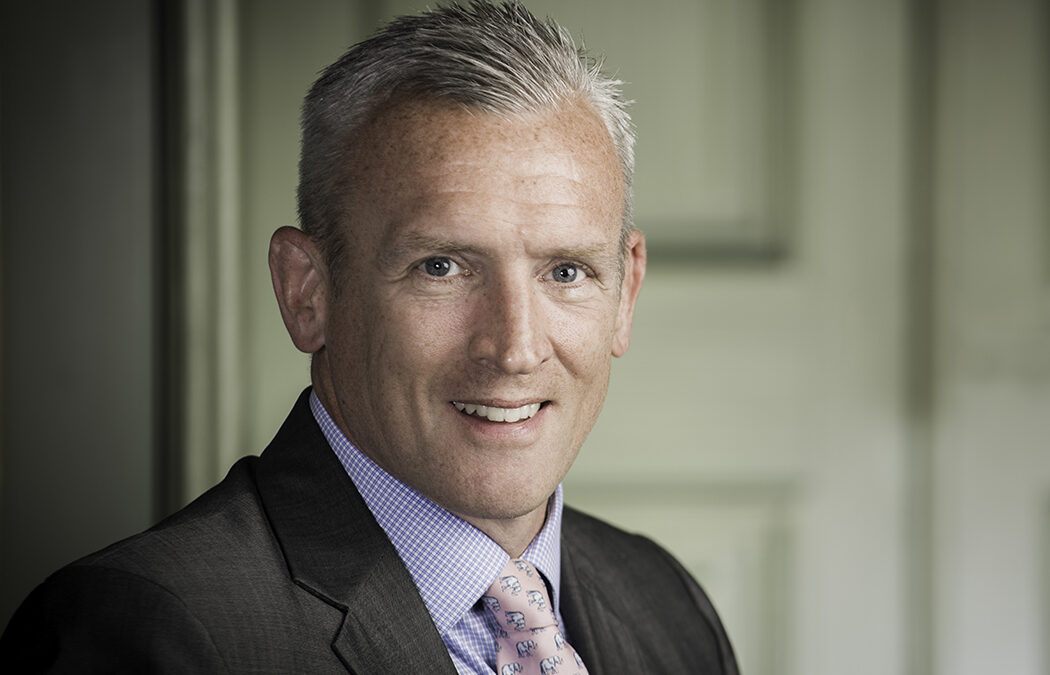 Times have changed. Lawyers, especially advocates and judges, have become used to accusations (if increasingly outdated) of being products of middle-class backgrounds and educations that leave them unable to relate with the people with whom they are in daily professional contact.

It was an unusual development, then, when last month some 800 practicing lawyers and retired judges asked the Prime Minister and Home Secretary in a letter to a national newspaper to apologise for “hostile” remarks describing them as “lefties”.

Priti Patel has been accused of putting the lives and safety of lawyers and court staff at risk after branding those defending migrants as “lefties” and “do-gooders” with the chair of the Bar Council claiming she was seeking to “demonise” people carrying out a vital public service.

Roddy Dunlop QC, Dean of Faculty of Advocates added his voice to the debate, making a personal plea to the Prime Minister and the Home Secretary to stop denigrating the profession.

In his letter, Mr Dunlop said that lawyers who acted against the state were simply doing their professional duty. He noted that, fortunately, instances of violence against lawyers were rare in the UK, unlike in other countries.

“However, in a climate of increasing populism, this sort of rhetoric is not only facile and offensive, it is potentially harmful. With great power comes great responsibility, and I have to say – with great respect – that I simply cannot fathom why it is thought in any way appropriate to attempt to vilify, in public, those that are simply doing their job, in accordance with the rule of law,” said Mr Dunlop.

“I would accordingly, and again with great respect, ask each of you to eschew such unhelpful language, and to recognise that challenges to the executive are a necessary part of our democracy. Anything less would be a confession that we no longer live in a democracy,” he said.

Law Society says ‘still progress to be made’ on inclusion