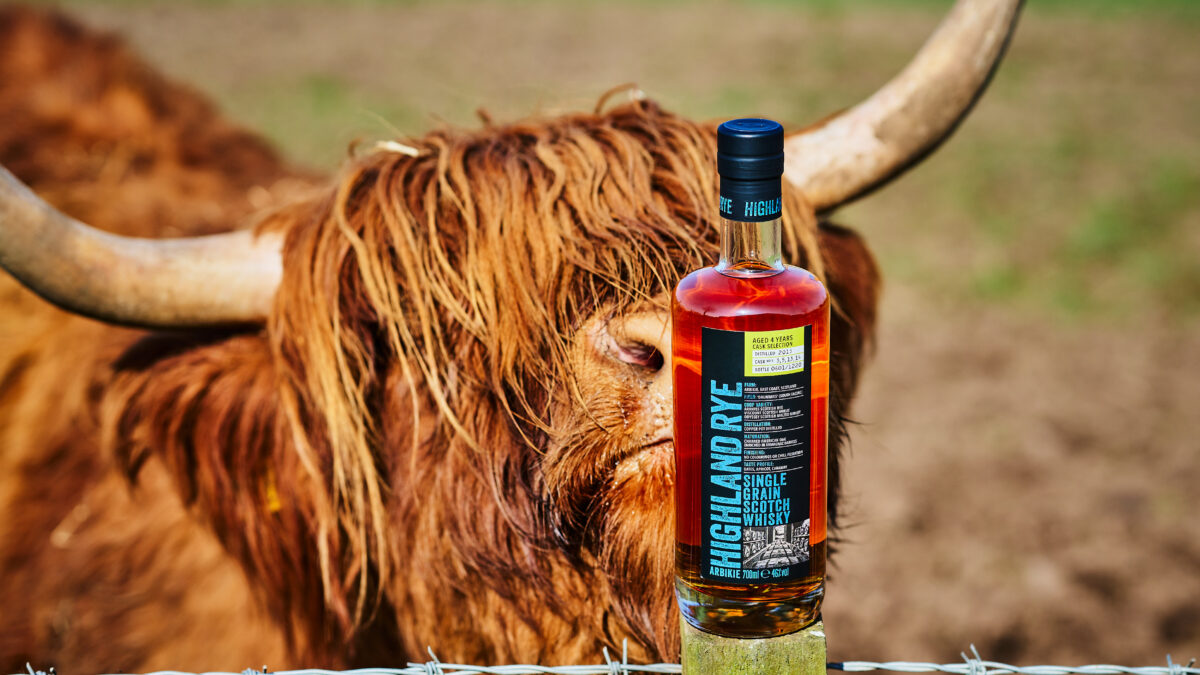 As Scotland strives to reach its net-zero targets, the country’s thriving spirits industry is becoming increasingly aware of the role it must play in ensuring a sustainable future. And it realises it needs to meet the growing consumer desire for products with a low carbon footprint.

The Scotch whisky industry’s Sustainability Strategy sees it aim to achieve net-zero emissions in its own operations by 2040. And individual whisky producers have committed to their own targets. For example, Bruichladdich on Islay wants its distillation process to be net zero by 2025.

Diageo, the biggest producer of Scotch, says it has committed to playing its part in protecting the future of the planet and leading the way for others to follow.

Dr Kirstie McIntyre, Diageo’s sustainability director global supply and procurement, says that two years ago, Diageo put in place an ambitious action plan. Its Society 2030 plan focuses its actions over a 10-year period in three core areas which have been selected to align with the United Nations Sustainable Development Goals (SDGs): promoting positive drinking; championing inclusion and diversity; and pioneering grain-to-glass sustainability through the use of water and carbon and the approach to supporting biodiversity.

Dr McIntyre explains: “A large part of this plan is making a positive impact on the communities in which we operate. In Scotland, where we enjoy a market-leading Scotch whisky presence, we have invested in several projects to reduce our carbon footprint and play our part in the transition to net zero.”

Recently a group of 11 of its distilleries on the River Spey achieved certification from the Alliance for Water Stewardship (AWS) for how they manage water resources. Diageo has also installed a fish weir pass in the River Dullan, the water from which feeds into the distilleries in Dufftown.

Dr McIntyre adds: “As part of our ongoing efforts to reduce Johnnie Walker’s carbon footprint, we are in the process of planting one million trees across the four corners of Scotland before 2025. The brand also recently joined forces with RSPB Scotland to help save and restore a crucial area of degraded peatland in one of Scotland’s national parks.

“Elsewhere, we are pushing forward with a major on-site solar energy farm at our Leven packaging plant in Fife, part of our ambition to achieve net zero carbon emissions from direct operations by 2030. In fact, three of our distilleries, Brora, Royal Lochnagar and Oban, use biofuels to remove carbon emissions and are already carbon neutral.”

Promoting inclusion and diversity is also part of Diageo’s sustainability plans. “Our new Learning for Life Academy at Johnnie Walker Princes Street in Edinburgh provides a designated home in Scotland to improve livelihoods through our skills programmes,” says Dr McIntyre. “These are just a few of the actions taking place within Scotland to help us meet our commitments, and there is plenty more in the pipeline.”

Such activities clearly make business sense, with a Kantar study showing that 70 per cent of customers are interested in sustainable products.

The family-owned Arbikie Distillery on Scotland’s east coast is innovative in its approach to fighting climate change. It describes itself as one of the world’s leading sustainable distillers and produces Nàdar, the first ever climate-positive gin.

Arbikie Estate is a working farm distillery where all the ingredients are grown for its spirits, including barley, wheat, juniper, lemongrass and chillies. The company says this produces

authentic ‘field-to-bottle’ spirits of the highest quality and provenance. When the Stirling brothers opened Arbikie Distillery in 2014, their plan was to combine the best of farming and traditional distilling with innovation.

John Stirling, Arbikie director, said: “With the pandemic, our new distillery experience has been a long time in the works. But it’s given us the time to really focus on how we can show the public our field-to-bottle approach and why sustainable spirits are so important.”