Home > Sustainability > What are the consequences when an organisation gets ESG wrong? 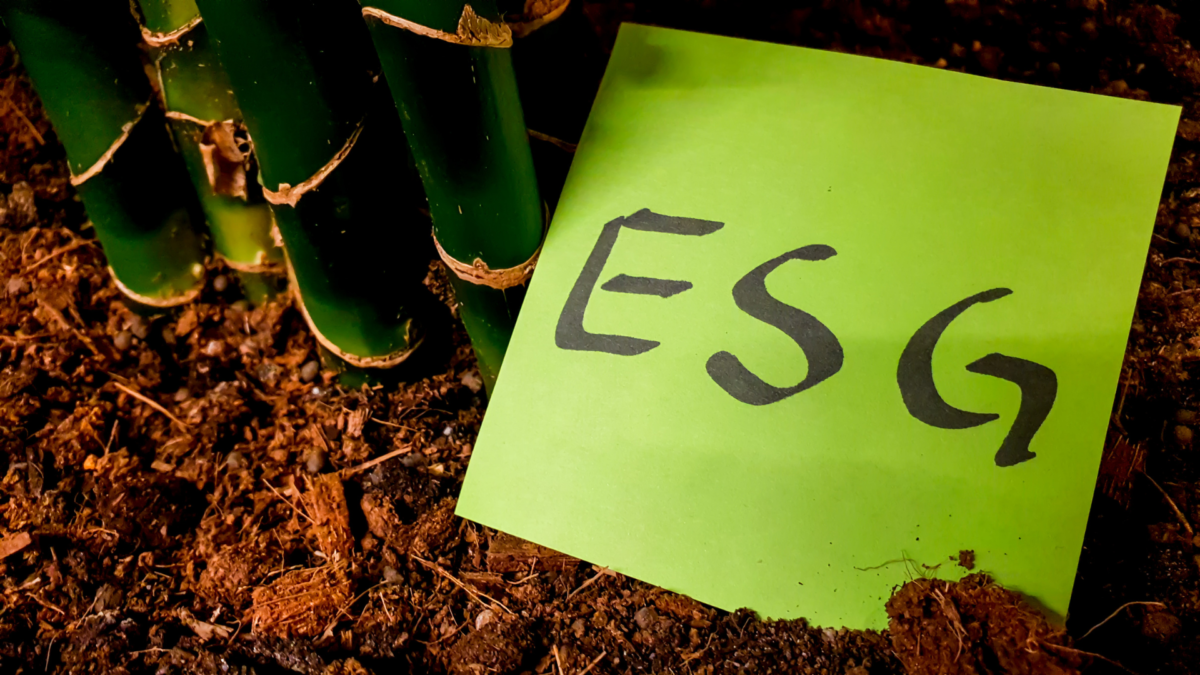 “ESG” is an acronym that is being used with growing frequency across the investment community. ESG stands for environmental, social and governance criteria, which are increasingly used by socially conscious investors when deciding whether or not to invest in a company. Environmental criteria are effectively a company’s green credentials. Social criteria relate to the people the company works with and the community it serves. Governance relates to how a company operates.

On one view, ESG is not new. Companies have long made promises to be green, to be fair and to be honest. The difference now is that there can be significant consequences if they are not. One consequence is that investors may not invest in them, or may sell their stake. Another is that the company might find itself on the wrong end of litigation.

Activist litigation is becoming more frequent and courts around the world have been holding companies to their promises. In 2021, the Hague District Court in The Netherlands ordered Royal Dutch Shell Plc to reduce its emissions by 45% by 2030, relative to 2019, across all activities, including both its own and end-use emissions. The claimants had alleged Shell’s contribution to climate change violated its duty of care under Dutch law and human rights obligations. The decision is being appealed. Also in 2021, an international coalition of 11 NGOs sued the French supermarket chain Casino over its involvement in the cattle industry in Brazil and Colombia, allegedly in breach of the French law of duty of care relating to the environment and human rights. There are many similar cases against corporations, and hundreds of cases against governments around the world, including in the UK.

For widespread or systemic breaches of ESG criteria, a significant challenge for activists in the UK was finding the finance needed to take on very large corporations. Those large corporations would often discount the risk of claims made by activists because of potentially huge costs to litigants of bringing proceedings against them, particularly if they were unsuccessful. There is now intense interest in strategic lawsuits against public participation (SLAPPs) in the context of investigative journalism. The UK Government defines SLAPPs as “an abuse of the legal process, where the primary objective is to harass, intimidate and financially and psychologically exhaust one’s opponent via improper means”. The potential cost of dealing with groundless actions has been enough to stop some journalists in their tracks. The principle is the same. Complaints are not brought because of the cost risk.

However, this is changing because of the increasing availability of third-party funding for litigation, and activist funds that use ESG impact as well as the potential financial return to decide whether or not to support a claim. Companies such as Aristata Capital have created a new ‘no-win, no-fee’ approach to funding. According to Aristata, it has two core objectives: funding high-quality litigation in order to achieve measurable social and environmental impact; and harnessing the power of private capital to drive systemic change at scale. With the help of litigation funders, systemic issues can be litigated, and individual claimants are protected from adverse costs.

Combined with the growing willingness of litigation funders to support so-called ‘class actions’ in the UK, the ESG criteria start to really grow some teeth. Competition law claims, such as Emerald Supplies Ltd v British Airways Plc, which related to an alleged cartel in relation to air freight prices, are relatively common, and data protection claims, such as Lloyd v Google, which was a representative claim on behalf of 4.4 million iPhone users, are also becoming more frequent. What this tells us is that activists have both the means and the process to bring very large claims against companies that fail to meet ESG standards.

Activists are likely to target those with the deepest pockets, meaning national governments, local government or other publicly-funded organisations. Large infrastructure projects may also be scrutinised, with the procuring organisations and bidders coming under the ESG spotlight.

Companies may also face litigation challenging the extent or quality of reporting on ESG criteria, forcing the disclosure of potentially uncomfortable truths. Board directors are likely to be targets of allegations they have breached a duty of care or failed to ensure their company upholds the ESG promises it has made.

So far only claims against companies that have failed to live up to ESG promises have been discussed. However, there is a different category of claim that relates to companies that have kept to their ESG promises, but are losing out due to false claims by their competitors – so called “green washing”. This is a particular problem in relation to green energy, but is also likely to be problematic in relation to sustainability and sourcing. Depending on how the claims are made, these can be challenged before the Advertising Standards Authority (ASA). For example, the ASA concluded a Shell advertisement was misleading because consumers would think that Shell would offset the carbon emissions related to purchasing its Shell Go+ fuel, allowing the customer to “drive carbon-neutral”, which was not the case.

Those who think ESG is just another management buzzword need to think again. Failure to keep ESG promises is likely to attract attention from well-funded and well-organised activists, potentially leading to significant financial penalties and reputational damage.

John MacKenzie is a Partner and member of Shepherd and Wedderburn’s ESG Advisory Group. 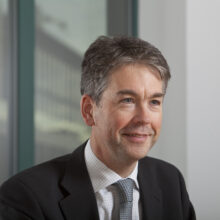 Partner and member of Shepherd and Wedderburn’s ESG Advisory Group.