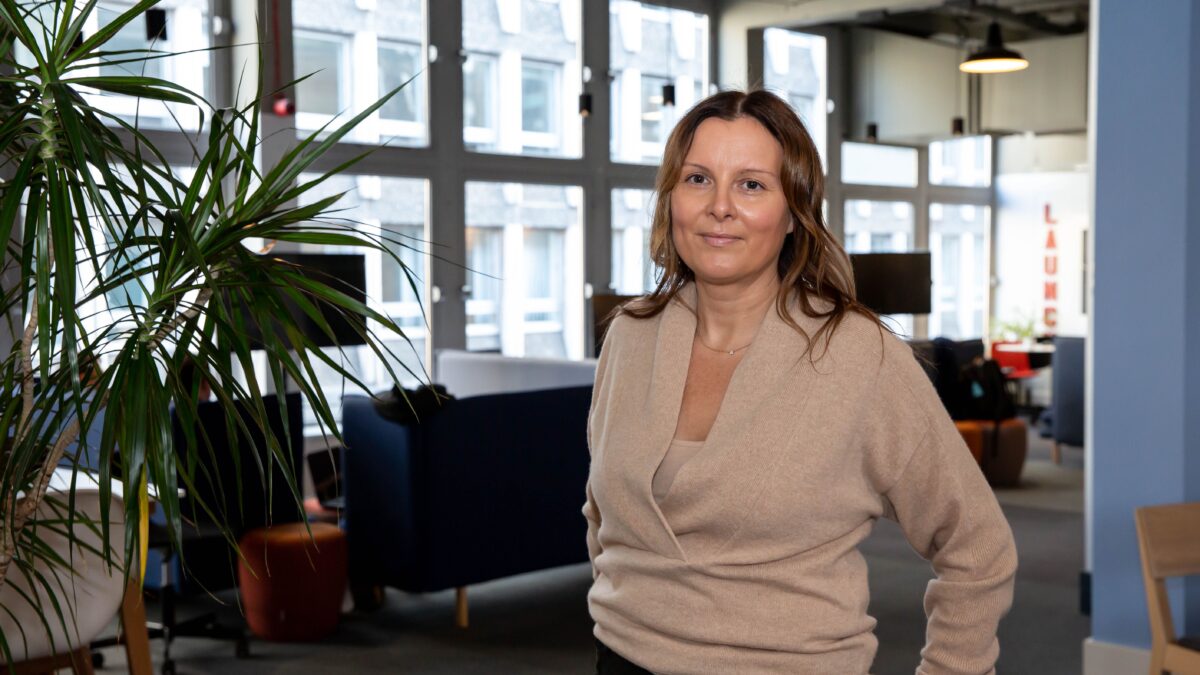 ARTS & BUSINESS SCOTLAND
South of Scotland Enterprise’s chief executive Jane Morrison-Ross has been named as chair of Arts & Business Scotland. Prior to joining South of Scotland Enterprise, she was chief executive of ScotlandIS, the industry body for the digital and technology industries in Scotland. Morrison-Ross succeeds Diana Murray, the Edinburgh-based charity which aims to nurture creative, social, and commercial relationships between the culture and business sectors. Five trustees – Lucin– have also joined its board. da Coulthard, Graham Dow, Peter Drummond, Susan McIntosh, and Pamela Tulloch – have also joined its board.

SCOTTISH WIDOWS
Chirantan Barua will join Scottish Widows as chief executive next year. The global head of strategy at HSBC will succeed Antonio Lorenzo who retires after seven years at the helm of the Lloyds-owned executive committee last year. Prior to HSBC, he was a partner at consultancy McKinsey & Co

CODECLAN
Scotland’s digital skills academy, CodeClan, has named Loral Quinn as its chief executive, replacing Melinda Matthews-Clarkson. The Fintech for good start-ups, began her career as a marketing executive at Standard Life, going on to be head of digital strategy and insight at Aberdeen Asset Management. In 2016, Quinn founded Sustainably which Richard Branson named his start-up of the year in 2019.

AGS AIRPORTS
The next chief executive of AGS Airports, which owns and operates Aberdeen, Glasgow and Southampton airports, has been named as Andy Cliffe. He succeeds Derek Provan. Cliffe spent 19 years with the Manchester Airports Group where he served as a member of the group’s executive committee. He has also held the positions of managing director of East Midlands and Bournemouth airports.

CALA HOMES
Cala Homes has a new Scottish chair and a new managing director at its west of Scotland division. Jennifer Wylie will head up Cala in Scotland as regional chair. She will oversee all three of Cala’s regional operating businesses in Scotland – East, West and North – as they progress 36 live developments and a bank of future sites. Having joined as legal counsel in 2013, Wylie was promoted to general counsel in 2018.

Gordon Craig becomes managing director for Cala’s west division. He joined Cala in 2012 following a career at PwC, taking on the role of finance director in 2014. He will lead the west of Scotland business, following the retirement of Jim McIntyre.

His recent interim positions include director of technology transfer at University College Cork; head of commercialisation, enterprise and investment at the University of Strathclyde and the director of Converge. He was previously chief executive of Edinburgh Research and Innovation.

ACCENTURE
Joint managing directors have been named by Accenture in Scotland. David Caskie and Stuart Chalmers will replace Michelle Hawkins, who is moving to a global role with the company. Both have been with Accenture for more than 20 years, with Chalmers holding various roles focused on financial services and leading several key accounts. Caskie is the global lead for Accenture’s technology ecosystem supplier management group

Commercial real estate adviser, Ryden, has promoted Alan Gilikson to managing partner. Based in Glasgow, Alan was previously head of agency and development and has been with Ryden for 28 years. Gilikson takes over from Dr Mark Robertson who will return to his client-facing work full time.

Ryden, which has 43 partners, has promoted Gillian Giles to partner. Giles, who is currently leading the occupier services offering in Glasgow, has more than 17 years’ experience in the commercial real estate market. He specialises in occupational strategy, change management and acquisitions advice.

Squaring Circles founder and mediator, Rachael Bicknell, has been appointed to the President’s Panel of the Royal Institute of Chartered Surveyors for mediation and as a certified mediator with the Singapore International Mediation Institute. Based in Scotland, Bicknell is routinely instructed in a broad range of commercial and civil disputes across the UK.

Duncan Girvan has been appointed as director for Scotland by global IT firm TransACT Technology Solutions. Girvan, who previously co-founded Glasgow-based Disrupt Group, takes on the newly-created role for the London-headquartered digital transformation specialist, which has offices in St Albans, Dublin and Gibraltar.