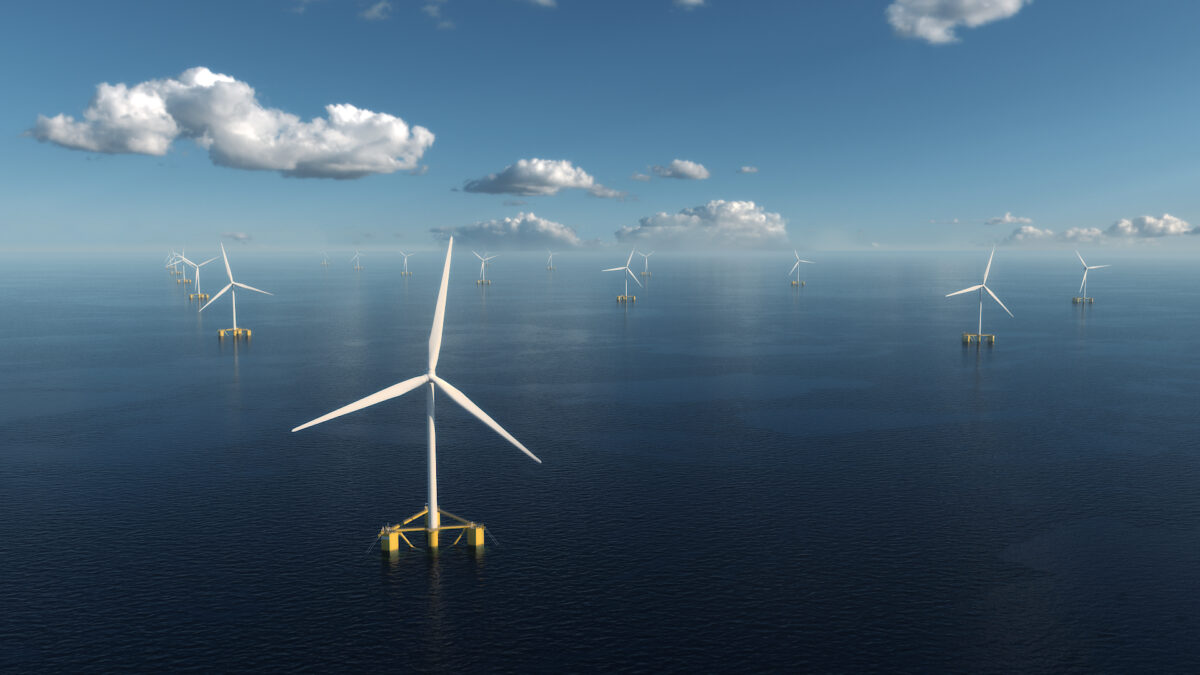 Scotland’s oil and gas sector has experienced many boom or bust cycles over the years, but the current trilemma of energy security against concerns over rising prices and climate change is new territory to navigate.

The North Sea Transition Deal launched last year by the Scottish and UK governments set out a roadmap for removing emissions from domestic oil and gas production.

It acknowledged that a just transition requires a homegrown oil and gas supply for at least the next 20 years as renewable production scales up, but to maintain its social licence to operate the sector needs to make quicker inroads to remove emissions. In response, the Scottish Government recently opened its first Targeted Oil and Gas Decarbonisation lease round (INTOG) which is focused on finding new solutions to power oil and gas facilities to cut emissions.

One developer believes that only a big and bold approach will achieve the best deal for Scotland’s economy, supply chain and climate targets, while also supporting the country’s energy security.

Cerulean Winds is looking to launch the UK’s largest industrial decarbonisation project, representing more than £10 billion investment and massively scaling up the fabrication of floating wind in the UK. Across multiple sites west of Shetland and in the Central North Sea, Cerulean plans to install hundreds of floating turbines far offshore that could power all of Scotland’s oil and gas platforms. This would remove thousands of tonnes of emissions each year. Surplus wind would be used to create green hydrogen to provide stability for the occasions when the wind is not blowing, as well as a significant export potential.

The proposal would create more than 10,000 jobs, mostly in Scotland, and is fully funded, requiring no government subsidies.

Dan Jackson, founding director of Cerulean Winds, explained: “The clock is ticking, so the time is right to be bold to deliver the scale of change that will surpass the sector’s emissions targets, whilst at the same time protecting energy security and helping to keep energy bills down. Currently around seven per cent of the gas the UK produces is being used to power platforms. If we can switch to powering platforms by wind power, huge quantities of gas can be redirected to homes, businesses, hospitals and other public buildings.

“Given the urgency and what is at stake, a North Seawide approach, that takes in all platforms in a unified way, would provide economies of scale to the platform owners and knock-on benefits to the fabrication yards as they co-ordinate the biggest manufacturing boom seen in decades.”

Cerulean recently signed an agreement with Ping Petroleum to create one of the UK’s first off-shore facilities powered by wind. Cerulean has committed to fully manufacturing and assembling the offshore turbine in Scotland. It represents an £80 to £100 million investment and a crucial step in delivering wind manufacturing at scale.

The project, involving the operator’s Avalon Site in the Central North Sea, aims for production to start in 2025.

Mr Jackson added: “The provision of wind power to this one facility will remove up to 20,000 metric tonnes of CO2 emissions every year – the equivalent of taking over 4,000 cars off the road. Importantly, it’s an early test case for maximizing our local supply chain for wind production. Our steel trifloater has been specially designed for Scotland’s shallow waters and we’ve been engaging with Scottish fabrication yards for over 18 months to support the manufacturing and assembly.

“Floating wind presents a colossal opportunity for Scotland’s economy and shaping the energy sector workforce that will be around for decades to come. We intend to be a catalyst for positive change and we’re ready to go on creating the infrastructure to set Scotland up for success.”