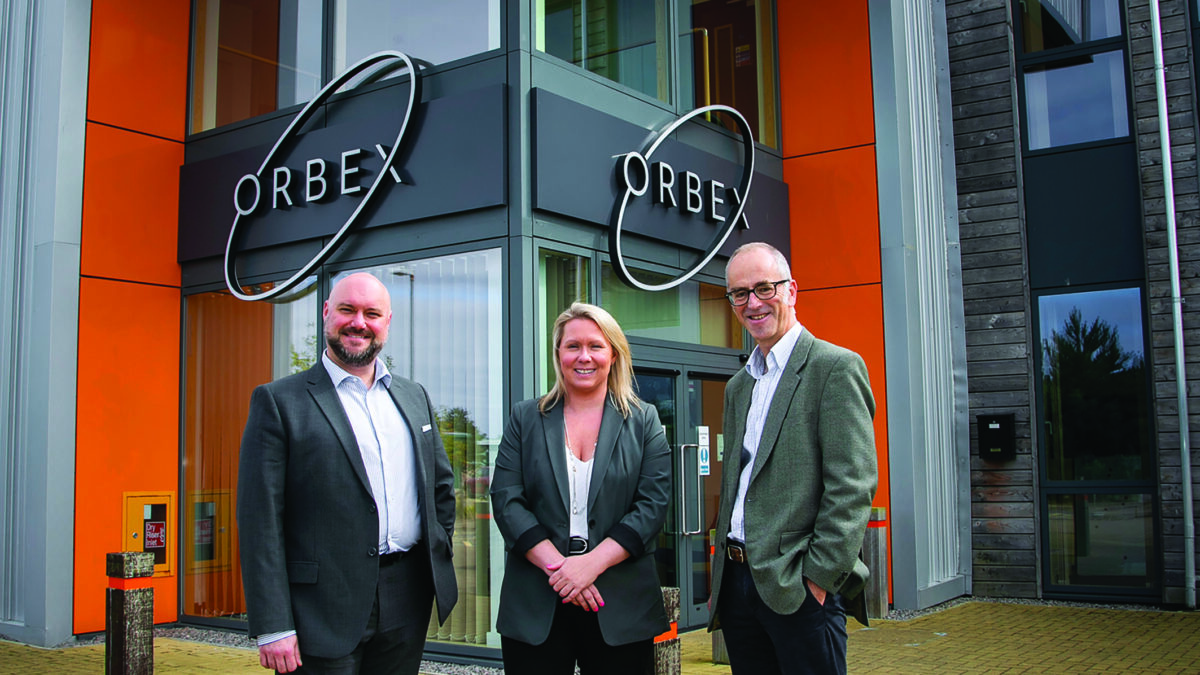 With fears of a deep recession, steep interest rate rises and continuing political uncertainty, the backdrop for dealmakers has become decidedly gloomier.

Murray Jack, corporate partner at Addleshaw Goddard, admits those involved in the deals market in Scotland “have never experienced this particular combination of political and economic upheaval”.

Although there are many grounds for pessimism, Jack also argues that there are positives to be found in the current deals landscape. “If there is one thing that the Covid pandemic taught us, it is that there will be opportunities for deals even in the most challenging of economic environments,” he points out.

Although indicators suggest overall volumes and value of deal activity have inevitably suffered against a highly challenging backdrop, the final months of 2022 saw several significant transactions get over the line in Scotland.

With pressures on the domestic economy, Alison Gilson, corporate partner and head of the Edinburgh office at law firm Shoosmiths, also sees evidence of a growing number of firms looking at international deals to expand their horizons.

“Obviously, some businesses remain focused on prioritising the consolidation of their domestic business but many clients and particularly in the tech sector are embracing international growth,” says Gilson.

“The world is increasingly more connected and those with real ambition are well placed to capitalise on new overseas opportunities.”

The weak pound continues to make UK businesses particularly attractive to overseas buyers and investors, a trend highlighted by the latest EY Attractiveness Survey which showed four years of continued growth in foreign direct investment in Scotland with a 14 per cent increase seen last year.

Recent months have seen a clutch of acquisitions of Scottish businesses by overseas firms.

Although it is not due to complete until early next year, a $3.1 billion deal by US-based Veritas Capital to buy Edinburgh-headquartered energy consultancy business Wood Mackenzie from owner Verisk was one of the biggest overseas acquisitions of a Scottish-based company to be announced during 2022.

Other businesses acquired by foreign buyers included Balhousie Care Group, which operates 26 facilities across Scotland, which was sold to Belgium healthcare firm AcalisCare.

Elsewhere in the finance sector, Opulus Financial bought Glasgow- based accountancy firm Nicolson in a deal funded by investment made by N4 Investments and start-up support from Virgin Money. Macdonald Henderson was among the advisers.

Although the latest quarter saw several significant investment deals secured by Scottish firms, there are clear signs that it has become harder for businesses to access funding.

Research carried out by Edin- burgh-based M&A intelligence firm MarktoMarket into funding for start-ups and scale-ups identified a “significant tail-off in deals” in recent months, which it said coincided with a reduction in broader market risk appetite.

KPMG’s latest Venture Pulse survey also reported a 40 per cent drop in investment into Scottish scale-ups in the third quarter of the year.

However, Amy Burnett, KPMG private enterprise senior manager, believes Scotland’s strengths in areas such as technology means it remains well-placed to attract funding in the long-term.

“As the cost-of-living crisis deepens, investors are increasingly turning away from those sectors that rely on consumer spend to drive growth and doubling down on investments in those sectors where technology is addressing big macro trends such as health tech and ESG,” she says.

Although rising interest rates have contributed to challenges around financing for deals, Shoosmith’s Gilson stresses “there are still significant amounts of funding available for companies”.

“This includes considerable private equity and venture capitalist funds still looking to deploy their capital in strong businesses,” she says.

High-profile investment deals during the quarter included Scottish make-up entrepreneur Jamie Genevieve selling a minority stake in her business Vieve for £5.5 million in a Series A funding deal where backers included Pembroke VCT, Venrex, Samos, and Active Partners. The company intends to use the funds to grow the brand globally, starting with the US and Australia.

The funding for the Aberdeen company builds on early-stage investment support received from of investors who include Scottish Enterprise.

Global Surface Intelligence (GSI) agreed a seven-figure investment from Alter Technology TUV Nord Group, in exchange for a minority stake in the Edinburgh geospatial firm. Both Par Equity and Scottish Enterprise remain investors in the company.

Although the deals community won’t be immune to the impact of a worsening economic backdrop ahead, Addleshaw Goddard’s Jack believes adversity will also prove to be a catalyst for activity.

“The slowing down of the property market will potentially drive investors to look at other assets and opportunities and the potential changes to entrepreneurial tax regime may be back on the agenda in the spring as the government looks to balance the books,” he says.

“The economic outlook is already having an impact with a number of businesses and investors seeking to accelerate their transactions with a view to completing either pre-Christmas or within the first quarter of 2023 before the main effects of any economic downturn are felt.”

“The economic outlook is already having an impact with a number of businesses and investors seeking to accelerate their transactions with a view to completing either pre-Christmas or within the first quarter of 2023 before the main effects of any economic downturn are felt.”

How core values are driving change in recruitment

"This goes way beyond video calls... it's a reimagining of the legal sector"