Home > Sustainability > COP26 brings with it risk of disruptive protests 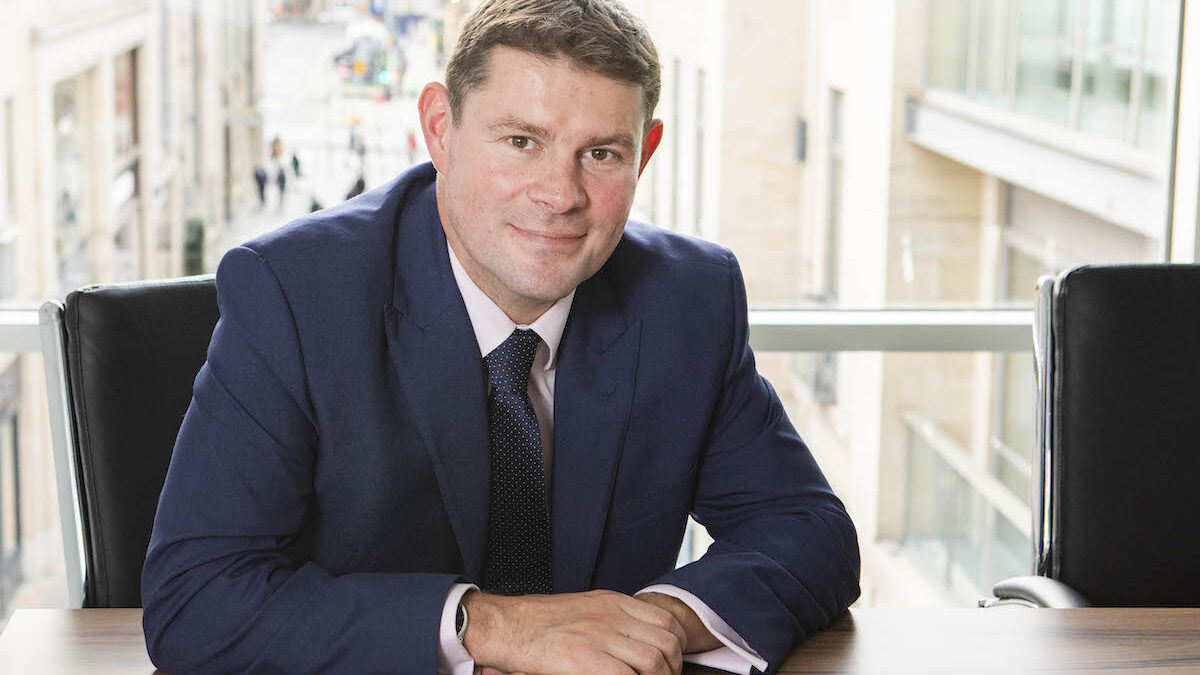 With more than 200 world leaders at the summit, environmental campaigners will be determined to make their presence felt

In November the gaze of the world will be fixed on Glasgow as COP26 rolls into town for what some suggest could be the most important climate change summit ever.

The great and the good will descend upon Scotland’s largest city to debate the most pressing climate issues of the day and perhaps it is fitting that Scotland is hosting having gained a reputation as the Saudi Arabia of renewables.

With wind, wave and tidal at its disposal Scotland is very much at the forefront of renewables but it is fair to say that it is also well known for producing the type of fuels which has driven the climate debate: oil and gas, and prior to that, coal.

The critical nature of the summit cannot be understated, and with more than 200 world leaders expected to attend, few global events will carry the same level of profile. The pressure is on these leaders to agree action which will help us make meaningful progress towards a more sustainable future.

But high-profile occasions of this nature also bring the risk of other groups using them to further their own causes, and ultimately this could result in some disruption – not only to the summit itself but to those organisations and governments who are connected, even tenuously.

For many years environmental groups have become increasingly vocal and indeed more sophisticated as they campaign to push the world in a more sustainable direction.

Businesses involved in the fossil fuel industry are likely to be targets for any protest, and be in no doubt, there will be protests.

Indeed, Extinction Rebellion had made clear in January 2020 that they intended to take direct action in Scotland targeting those funding and profiting from fossil fuels.

Some protests may involve small numbers with unsophisticated tactics but others may be more organised and professional.

Businesses and other organisations will need to carry out appropriate risk assessments to manage issues such as a protest at one of their locations, with one risk factor being the level of Police Scotland’s readiness and capacity, and indeed their appetite to act on planned protests. Early and ongoing engagement with law enforcement is of course highly recommended.

Many of the assets and operations of the businesses concerned will fall within the jurisdiction of the Scottish Courts and businesses will also need to determine whether an application for court orders aimed at removing protestors is required or proportionate.

The law around these situations and the type of actions any organisation can take to prevent or mitigate any potential damage can be complex and it is vital that all of these organisations make appropriate preparations now to deal with any potential issues – before, during and post event.

Allocating time and resources now to plan for something you hope will never happen may seem odd but it could be the best investment you make this year. 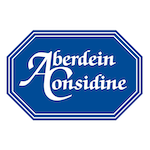