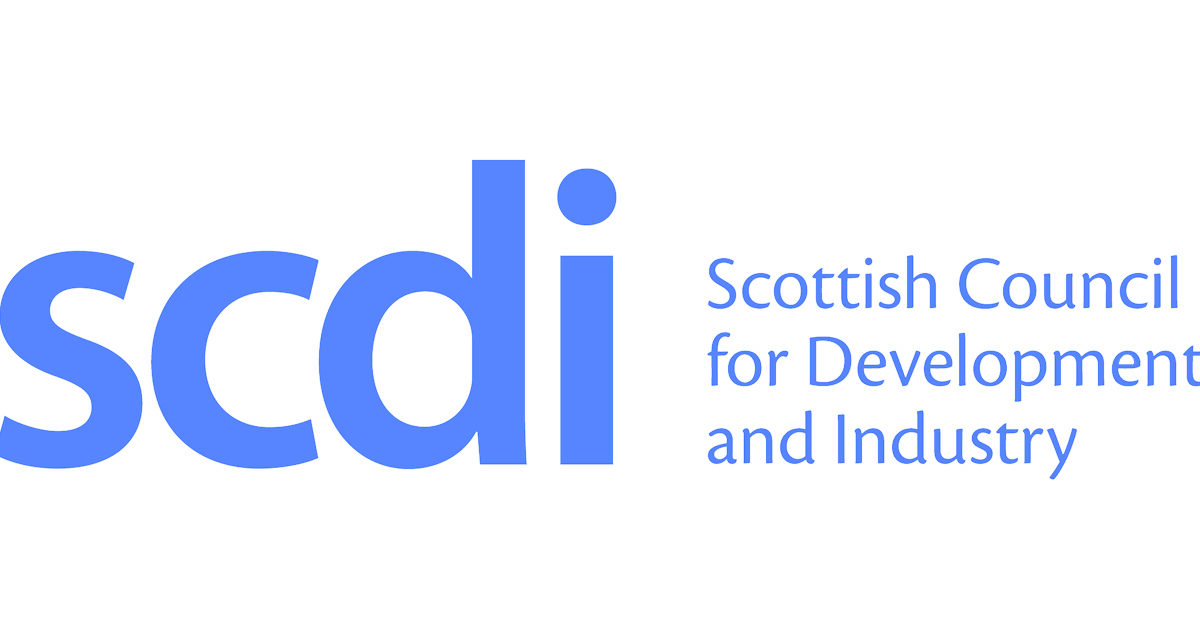 Today’s publication of the second edition of the quarterly Business and Economy Review, in association with the Scottish Council for Development and Industry (SCDI), coincides with a critical date for businesses as they try to cope with the ongoing impact of Covid-19.

After previous extensions, furlough – the much-used Coronavirus Job Retention Scheme that many companies and employers have come to rely on – will finish today, along with numerous other government support schemes.

Despite extensive take-up of the vaccine in Scotland, Covid-19 infection rates remain relatively high, and it feels that the nation is far from returning to what was seen as normal before the pandemic. Many people are still working from home and a sense of trepidation remains among the population when it comes to coronavirus.

The most recent ‘state of the nation’ report from SCDI – which brings together all the latest data, forecasts and analysis of the Scottish economy – published at the start of this month headlined the fact that labour shortages are pushing up prices and wages.

The report referred to interest rates remaining at a historic low of 0.1 percent and analysts say the Monetary Policy Committee (MPC) remains cautious about any increases in the short-term.

One MPC member recently indicated that the UK is “not out of the woods yet in terms of the virus and the impact on the economy”. Deutsche Bank has said it expects interest rates to rise modestly in the near future, reaching only 0.75 percent by 2024.

But the fall in inflation in July to the Bank of England’s 2 percent target, after several months of sharp increases, is seen as a mere blip with prices continuing to rise. The Bank of England expects inflation to hit 4 per cent by the end of 2021.

Scotland’s economy is now 2.1 percent smaller than before the pandemic after growing by 0.9 per cent in June. The latest official estimates of onshore GDP found that the services and production sectors expanded, while construction shrank again.

While the country’s private sector continued its recovery in July as it grew for the fifth consecutive month, the pace of expansion slowed. Inflationary pressures also continued because of supply constraints, rising utilities costs and staff and fuel bills, as well as greater Brexit-related costs.

Despite Scottish business confidence remaining relatively strong, the state of the nation report warns the long-term impact on business viability and indebtedness remains potentially severe. More than £4 billion of government-backed loans were provided to Scottish businesses, which will have to repaid.

Economist Graeme Roy, Dean of External Engagement in the College of Social Sciences at the University of Glasgow, says: “The ending of government support will be a key point in the crisis. The support by all tiers of government throughout the crisis has been unprecedented. But it cannot continue for ever and as social restrictions are eased it makes sense that emergency support packages that were put in place
during the crisis are gradually lifted.”

He adds that an important question will be how policymakers try to support recovery in the months and years ahead as the legacy effects of the crisis, including on sectors such as tourism and hospitality, will last for a long time.

“Lots of businesses have borrowed significant amounts of money to get through the crisis. Lots of workers haven’t been in their jobs for well over a year,” says Roy. “Support to help grow the economy again will be crucial.”

And he warns of the possibility of further restrictions if the pandemic was to take a turn for the worse. This would mean government would have to respond with a new package of emergency support measures.

‘The eyes of the world will be on us’