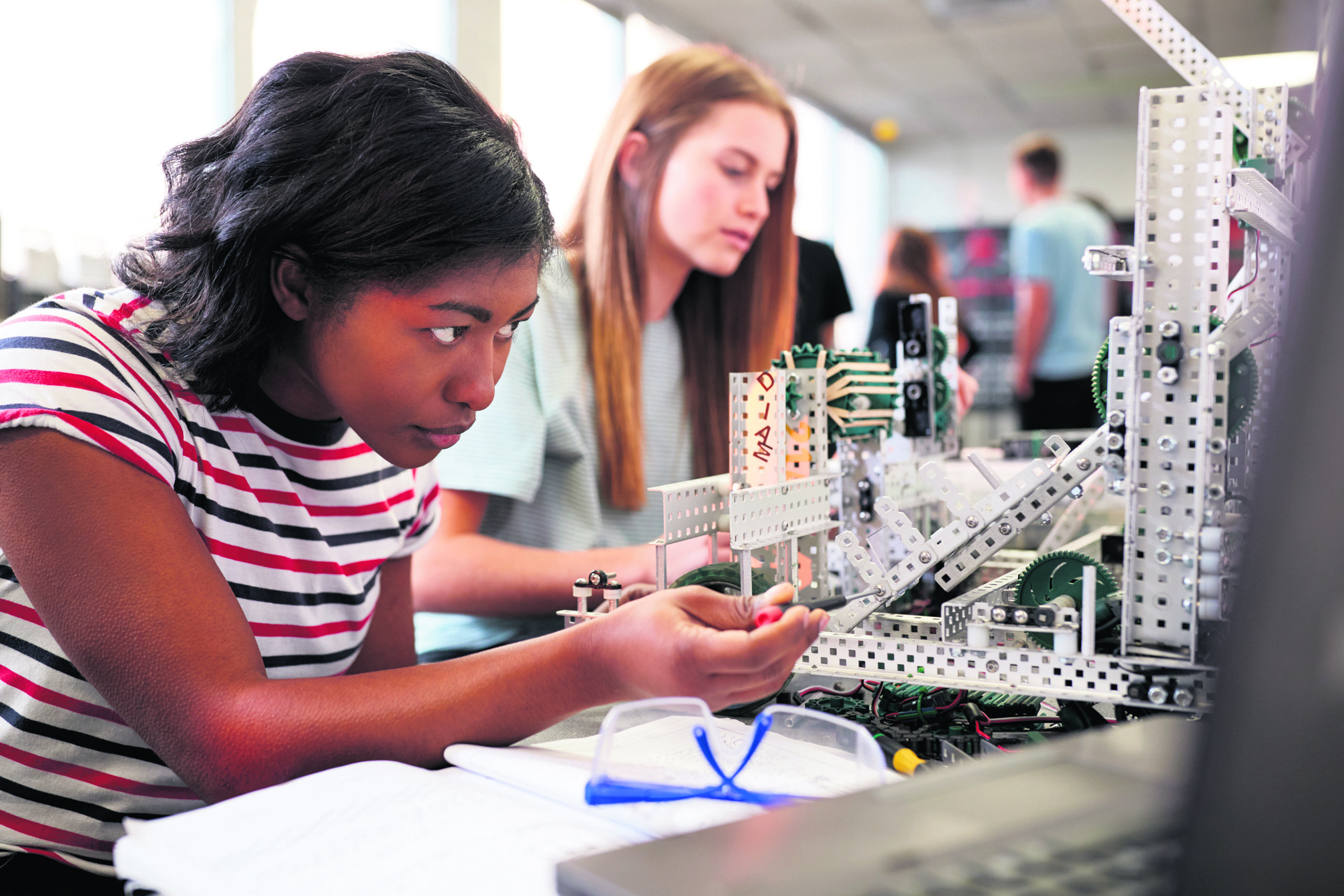 If Scotland is to have a workforce with the skills required for the science and engineering jobs of the future, it is vital that young people are inspired to study the relevant subjects.

That is why the Scottish Government, along with educationalists and policy makers, are making a concerted effort to attract youngsters to science, technology, engineering and maths (STEM) topics.

One example is the Young Engineers and Science Clubs (YESC) initiative. It has been running in schools in Scotland since 1987, with support from the Scottish Government and industry. It currently works with a network of 1,650 schools and STEM clubs across the country, with coverage in all 32 local authorities.

The YESC annual report for 2020/21 published by the Scottish Council for Development and Industry (SCDI), along with partners BP, Engineering UK, Scottish Government, Shell and Wood, points to a number of highlights.

Other YESC achievements were the national delivery of the Energy Quest programme, running nine virtual workshops across Scotland; adding 52 new schools to the network and marking the end of the year with online celebration of STEM events.

Mark Logan, former Skyscanner executive and professor of computing science at the University of Glasgow, who is currently advising ministers on implementing the recommendations of his well-received independent review of the Scottish tech ecosystem, has praised the work of YESC.

He says: “YESC plays an essential role within our technology ecosystem in sparking the curiosity and interest of young people in engineering and science. It moves children from classroom theory to real-world application and gives them a taste of what it feels like to work in such an exciting industry.

“The YESC team has created very exciting projects that engage young people in the search for solutions
to the problems that we face as a society. What could be more valuable than that?”

He says: “ONE of the most important ways of getting more young people into STEM careers is through
inspiration. Immediately after the Second World War, a generation was inspired by the transformation
and growth of civil aviation. At the beginning of the 1960s, President John Kennedy’s pledge to put a man on the moon by the end of the decade was another catalyst. Now, we have possibly the biggest challenge of all to inspire and motivate the next generation: climate change.”

Winstanley adds that there is a need to understand how to adapt physical infrastructure to cope with
rising sea levels, and a requirement to feed a growing population while making fundamental alterations
to the food system. “None of these issues are easy, but they can inspire young people to look at STEM careers as a way of taking them on and finding solutions.”