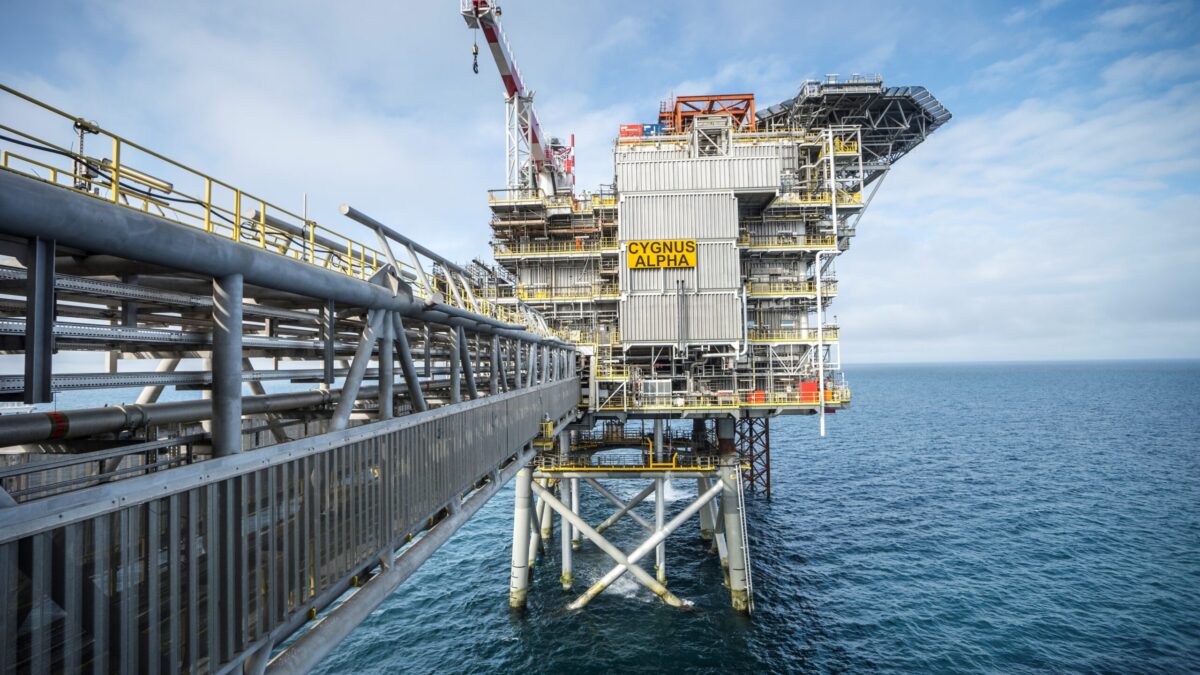 For many decades the UK offshore oil and gas industry has been a vital part of people’s lives. The energy it generates keeps the lights switched on and it makes a massive contribution to the economy of Scotland and, indeed, the whole of the UK.

The sector supports almost 200,000 jobs across all areas of the UK, with 36% of these in Scotland. But the UK offshore oil and gas industry is changing, as the need to achieve net zero carbon emissions becomes ever more apparent.

Net zero is when any carbon dioxide emissions that are being generated are offset by the same amount removed from the atmosphere elsewhere. Scotland has among the most ambitious environmental targets in the world – it is aiming to achieve net zero by 2045.

Oil and gas companies have already been driving renewable energies, such as wind, tidal and solar. They are now developing other low carbon technologies, including carbon capture and hydrogen, which the Climate Change Committee – an independent advisory body – says are essential to the UK achieving its net zero aim.

With Cop26, the UN Climate Change Conference, coming to Glasgow at the start of November, the offshore oil and gas industry is keen to ensure that people understand how it is focusing its expertise on cutting emissions in its own sector and supporting other energy-intense industries. And how it is doing so while ensuring homes stay warm, workplaces have power and hospitals can continue to function.

“But it’s important to remember that the Climate Change Committee has said we will still need oil and gas as part of a diverse energy mix to 2050 and beyond. We should use our own homegrown resource and not import it from countries whose production emissions can be higher and don’t bring the added benefits of supporting jobs and paying taxes here.

“Oil and gas can be part of the solution to reaching net zero, rather than one of the problems. By making the most of our technologies and skills and working together we can all help to make the world a better and greener place for future generations.”

While the path to net zero will not be easy, a clear plan is in place. The North Sea Transition Deal is a landmark agreement between the UK Government and UK oil and gas industry. The first of its kind by any G7 country, it will harness the expertise of oil and gas workers to accelerate greener energy and drive down emissions in the oil and gas sector and across the UK’s other industries.

Michie explains: “The Transition Deal is good for jobs, energy security and communities, as well as the UK’s climate goals. It will be transformative for the industry and the country. It’s all about unlocking significant investment in this changing industry to drive a home-grown transition towards our climate goals.”

Its impact is already being felt with the launch of the Methane Action Plan in June, a blueprint for helping industry reduce methane emissions by 50%.

Michie is confident about the long-term future of the offshore oil and gas sector. She says: “In 20 years’ time it will still be a thriving sector and producing the oil and gas that the country needs for decades to come – but with lower production emissions. But many of the people working in the North Sea will be in different roles, from offshore wind to carbon capture and storage to hydrogen. It will be a diverse energy industry with lots of opportunity.”

Emeka Emembolu, bp’s senior vice president, North Sea, says the UK’s offshore energy sector is in a good position to prepare for the country’s low carbon future. He describes the North Sea as a pioneering basin, leading the way on safety, skills and technology and exporting these around the world.

He adds: “It should be no different with the energy transition. We have the people, expertise and drive to help make the country’s low carbon future a reality.”

In 2021 alone, bp is on track to remove 70,000 tonnes of carbon from its North Sea operations. It is leading the country’s largest offshore subsea carbon capture project – Northern Endurance Partnership.

bp is also building low carbon businesses across the UK. With partner EnBW, it has submitted an ambitious bid to develop offshore wind in Scotland through the ScotWind leasing round. Success in ScotWind would see Aberdeen become bp’s global centre of excellence for offshore wind, supporting energy transition jobs and supply chain.

Bethan Vasey, upstream UK energy transition manager at global oil and gas company Shell, says: “This is a time of tremendous change for the industry, as we drive forward the transition to a low carbon energy system. “For Shell that means continuing to provide our customers with oil and gas while they still rely on it, while reducing emissions from these operations. And, at the same time, investing billions in the lowcarbon energy solutions of the future, like electric vehicle charging, hydrogen, renewables and biofuels.”

Shell is the technical developer of one of the largest and most mature carbon capture and storage (CCS) and hydrogen projects in the UK, the Acorn project north of Aberdeen, which could be operational by the middle of this decade. Vasey adds: “We want CCS technology to help UK’s net zero journey too – the Acorn project has huge potential.”

The offshore oil and gas supply chain also has a vital role to play in achieving net zero. John Lawrie Metals is the largest metal recycler in the north east of Scotland. It handles around 200,000 tonnes of metal each year and its aim is zero to landfill.

He says: “The energy industry in the north east of Scotland is best placed to drive the development of renewables in tandem with continued efficient oil and gas production. There are numerous learnings that can, have and will be taken from the oil and gas industry.”

Nick Park, from energy technology company Baker Hughes, says: “The challenge for the offshore oil and gas sector and the supply chain is threefold: to educate people about the role the sector needs to play in meeting future energy needs; to demonstrate significant emissions reductions from our own sector; and to set ourselves on a course to a lower carbon future using new technologies such as carbon capture and storage, and hydrogen.”

The offshore oil and gas industry is going through a time of unprecedented change. The UK industry is already adapting its skills to thrive in the future and it is clear it has a key role to play in the drive towards net zero.