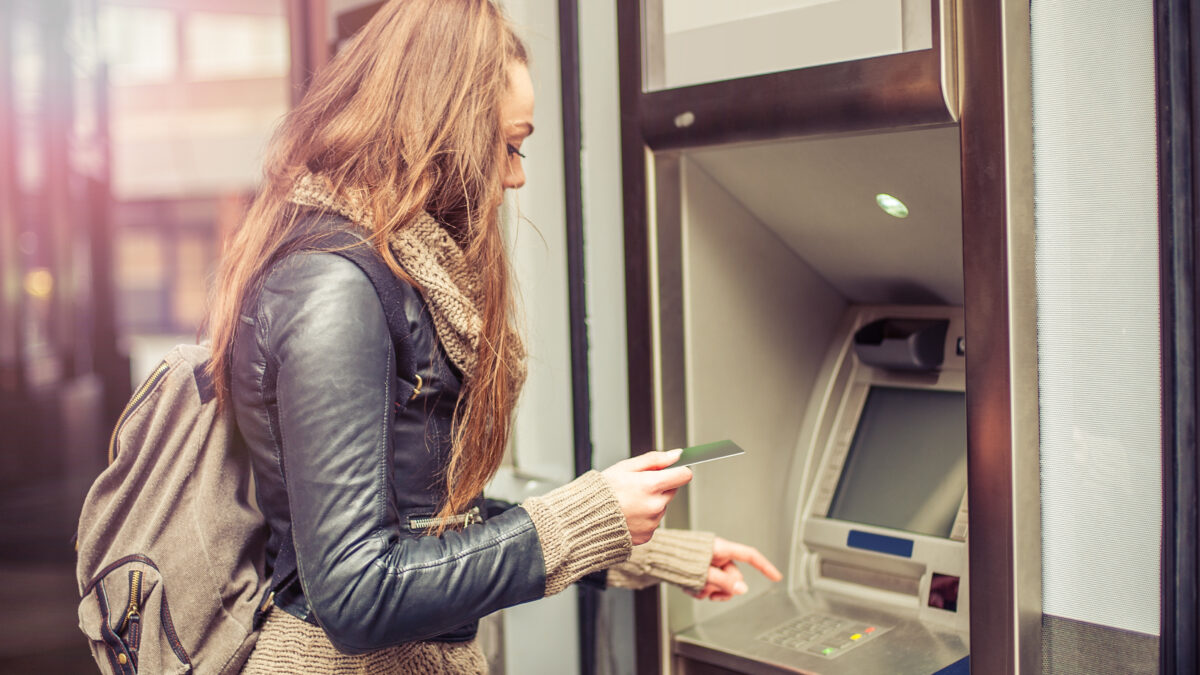 What are the potential implications of new legislation on financial services regulation?

The Financial Services and Markets Bill is making good progress through its Parliamentary passage. The Bill was introduced in July, just before the summer recess, and has recently passed its first big hurdle – the Public Bill Committee stage in the House of Commons. While there is still a long way to go before we see the Bill become law, we can already see which proposals are likely to last the distance, and which will be most keenly debated.

As is usually the case with financial services legislation, the Bill contains proposals for change to several parts of the regulatory jigsaw, introducing some new regimes and amending others. Most legislative change would come by way of amendment to the Financial Services and Markets Act 2000, which has provided the framework for UK financial services regulation for over 20 years, and has already seen many changes from its original form. Underlying the legislative changes would be new regimes, rules and powers for rule makers, including the Bank of England, HM Treasury, the Prudential Regulation Authority, Financial Conduct Authority and Payment Systems Regulator.

FINANCIAL REGULATION POST-BREXIT
The Bill creates the enabling powers for the UK regulators to undertake a programme of repeal and replacement of the significant volume of sectoral laws that stem from EU legislation. Some of these were merely ‘on shored’ into UK law on Brexit, others are within the domestic rulebooks having been implemented into that framework over the years. The idea is that this presents an opportunity to check whether the UK markets would benefit from changes that were imposed by the EU but which do not work for UK markets. There is significant concern over what controls there would be over any change but the Treasury and regulators have given assurances that they will not be making change simply for change’s sake, and that Parliament will have the opportunity to debate many of the laws that will result.

REGULATORY INDEPENDENCE…. OR NOT
Closely linked to this is the debate over regulatory independence. The regulators, unsurprisingly, feel that this is a cornerstone of the system. The Government, however, wants to put in place a measure which would allow it to intervene to require the making, repeal or amendment of a law in circumstances of significant public interest.

Unfortunately, this amendment was not available for debate in the Public Bill Committee but is certain to be the subject of lively discussion as the Bill continues through the Commons and Lords.

ACCESS TO CASH AND FINANCIAL INCLUSION
The Bill includes a framework designed to ensure that cash remains appropriately available. However, there is increasing and continued pressure for guarantees that the access will be free, that deposit services will also be available, and that other essential banking services will also be accessible in person. Allied to this are calls for a specific requirement for FCA to “have regard” to financial inclusion generally (which FCA says it does anyway).

WHERE NEXT FOR CRYPTO
The Bill legislates for a specific regime for stable coins used as a payment method. Increased pressure has now led to the inclusion also of an enabling power to bring activities related to crypto-assets within the scope of the regulated activities and financial promotion regimes, opening the door for FCA regulation that will go far wider than the limited current anti-money laundering registration regime.

‘DESIGNATION’ REGIMES
The Bill states that two new “designation” regimes will be created: one for regulatory supervision of those third parties (mainly IT providers) who provide such significant outsourced services to the regulated sector that their failure could be catastrophic for the sector; and the other to set the conditions under which certain defined unregulated activities, including fund-raising by companies using mini-bonds or similar products, may take place. It will take some time for all these initiatives to take shape, even after Royal Assent, but the framework for change will be there.

All information accurate as of November 23.

For more information on how Womble Bond Dickinson can support,
email jonny.williams@ wbd-uk.com or call 0131 624 870

"This goes way beyond video calls... it's a reimagining of the legal sector"