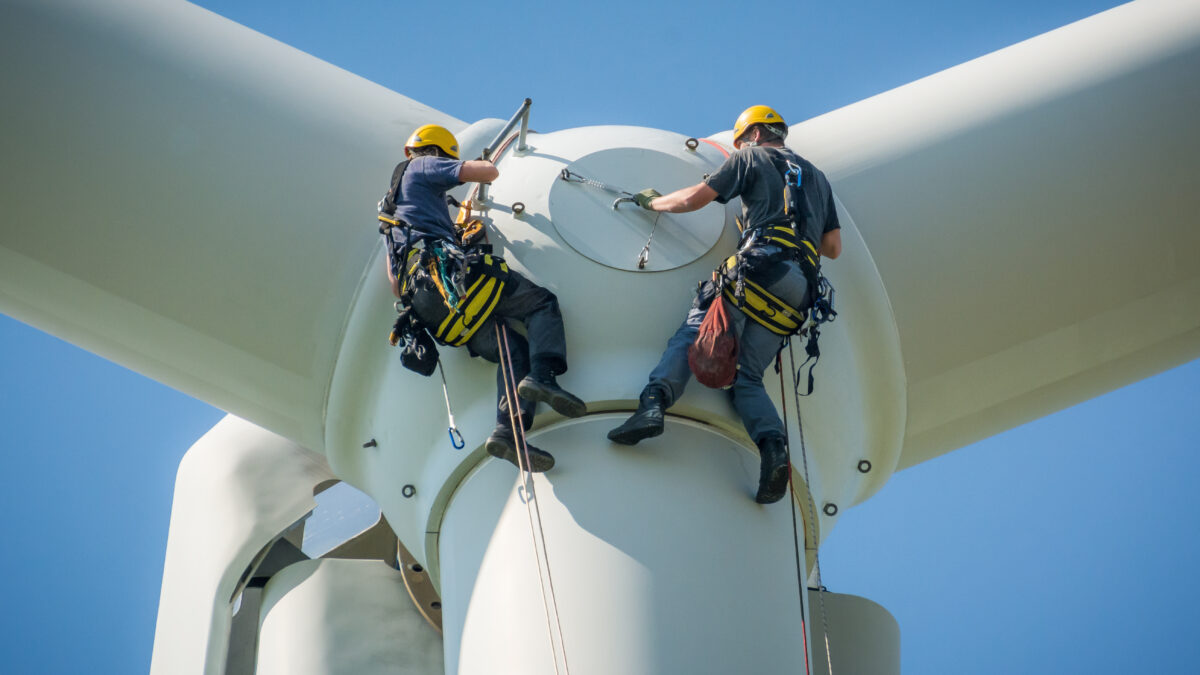 Our highly-anticipated 2022 renewables conference on Scotland’s energy future is set to be one of the key networking events of the year for industry leaders.

Last year’s seminar took place in Glasgow at the same time as Cop26, on its official ‘day of energy’, and was a huge success attracting 100 decision-makers.

The event explored hot topics such as NPF4 (national planning framework) and its importance in support-ing the government’s objectives to meet its net-zero target and shaping the way planning decisions are made.  We also looked at the obstacles and opportunities presented by increased peat land restoration and its impact on the onshore wind industry.

One year on from Cop26, the  renewables debate has taken a different turn in the wake of the conflict between Russia and Ukraine. It has put the spotlight on the issue of energy security as well as prompting fears that energy transition could be slowed.

At this year’s conference, WJM will look at how the lessons of the past year are being turned into actions as Scotland strives to meet its net-zero targets, and support energy security for the whole of the UK.  We will explore what’s next for the industry through this year’s themes: ‘Repower, Recharge, Rethink’.

The re-planting of a new on-shore wind farm to replace an existing one rather than extending the lifetime of the existing plant.

Some of the country’s earliest turbines and wind farms have already gone through this process. However, with the larger volume of projects that commenced operation later in the 1990s and beyond approaching the end of their useful lives, it is inevitable that this is only going to increase over the next few years.

Developers know that repowering is ultimately their only option, but the key question for them is now one of timing. Investors will likely be weighing up considerations over when the time will be right to commit to such a high level of investment.

Ahead of that decision, they need to know what awaits them on the journey to planning consent for the replacement project. Despite some encouraging noises in favour of replacement projects, NPF4 does not seem to be delivering all that it might. It will be an area to keep an eye on, as it is one where the Scottish Government can have a direct influence.

In economic terms, a key factor contributing to the developer’s decision is analysing when to switch from an earlier subsidy, such as a ROCs contract. Advances in turbine technology, increases in turbine size and maximised efficiency will help in driving the move to fewer but taller turbines that can generate more energy than their predecessors.

RECHARGE
Battery storage technologies are also on the rise and the National Grid says these systems will play “an increasingly pivotal role between green energy supplies and responding to electricity demands”.

After some initial concerns, the technology is already seen as having moved forward to safe and investible, with recent global market research estimates the battery energy storage system market will be worth an incredible $16.21billion by 2029.

We were proud to be involved with some of the first commercial battery projects in Scotland, such as sites at Broxburn and Roaring Hill.  With the key role batteries will play in maximising use and distribution of energy generated by renewables projects we will be interested in whether the current energy crisis will drive government and/or the markets in the UK to create incentives for more investment in this area.

With commercial operators now investing in green hydrogen it will also be interesting to see whether that emerges as competition or complimentary to battery storage.

RETHINK
Our annual conference will also look at the ways key industry players are rethinking their approach to future-proofing their sites and developing them in a way most sympathetic to key statutory and community stakeholders.

As well as the colocation of different types of renewable energy generation assets, (such as wind, solar, battery storage and hydrogen) many are considering the creation of ‘energy parks’ as they have with tangible benefits for the local community included within their master plan.

Bringing resources such as these together has the potential to present cost savings or open up new opportunities for developers that want to optimise their sites.

We look forward to exploring these exciting topics further at our annual seminar as we look to explore the future of renewable energy in Scotland and its role in fighting climate change.

Find out more about our annual seminar, being held on November 10, 2022, at the Royal Concert Hall in Glasgow, and book your free place by emailing  events@wjm.co.uk