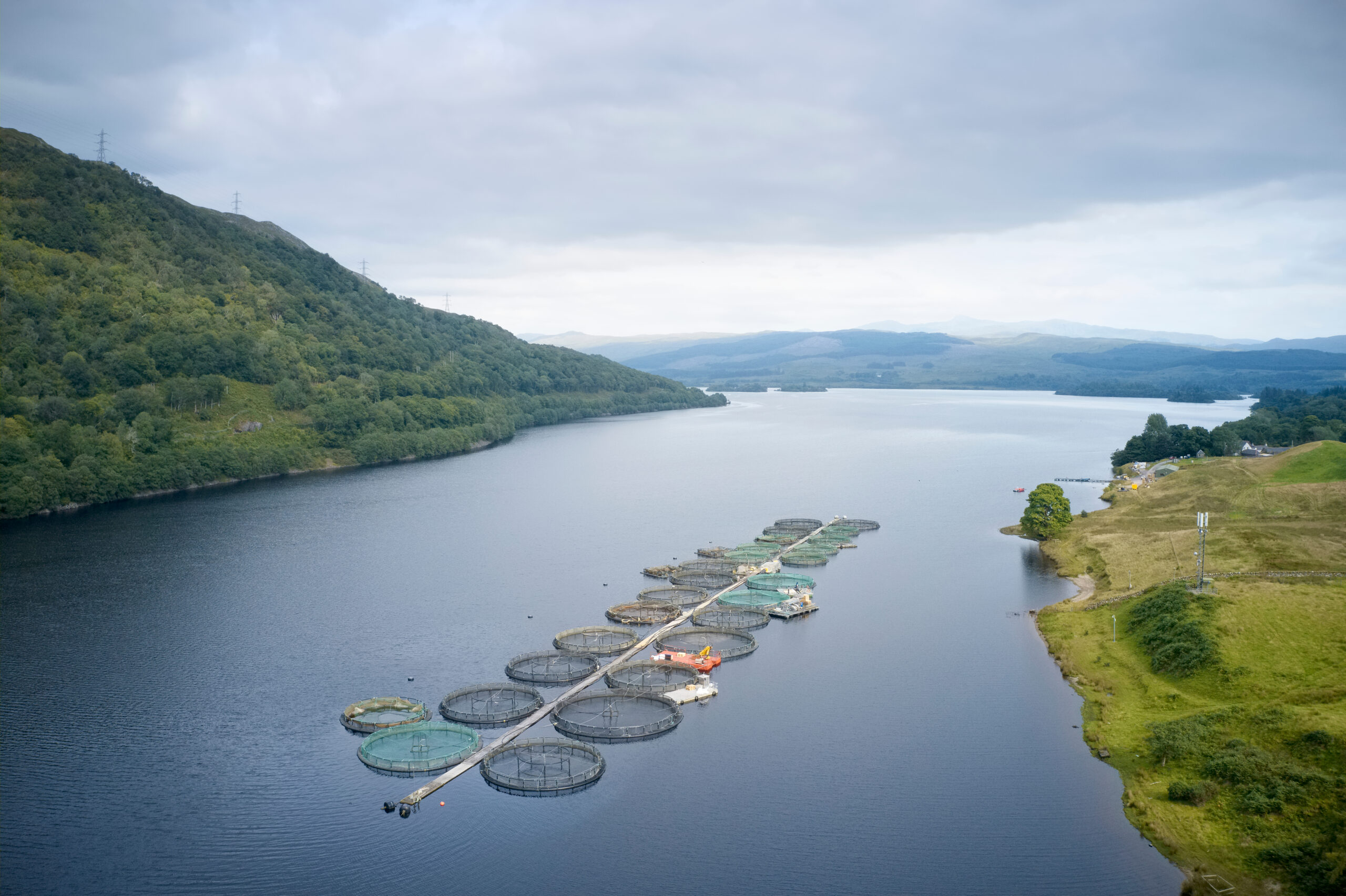 The gathering clouds of recession are cause for concern, but there are many reasons for optimism about the future prosperity of the Highlands and Islands

It’s often said if London catches a cold, everyone sneezes. In the Highlands and Islands, one might imagine, there would be a risk of flu. Issues around connectivity and infrastructure mean businesses in some of the most remote areas of Scotland can face major challenges when it comes to transportation, supply chain and the workforce. Amid the gathering clouds of inflation, forecasts of recession might be expected to put the dampeners on this region’s ambitions. Not so.

Weathering storms is an everyday issue here. With more than half of Scotland’s land mass and less than nine per cent of its population, it comprises around 100 inhabited islands as well as the UK’s highest mountains. Natural resources are key to producing salmon and whisky, Scotland’s most valuable food and drink exports, with thriving industries such as renewables and aerospace adding to traditional sectors such as tourism.

However, this doesn’t mean the region hasn’t suffered. Brexit and the pandemic have been damaging for business, and for people. Now, soaring energy costs are creating significant problems.

Martin Johnson, director of strategy and regional economy at Highlands and Islands Enterprise (HIE), agrees there is immense pressure, but insists the region has a collective strength.

“Tough times may come, but business and entrepreneurship stay resilient,” he says. “We’ve had the ‘unknown’ about the UK leaving the EU. We did see an impact early on. [There were] teething problems, caused by regulation and the lack of capacity to provide new quality checks on seafood but also with red meat. However, companies were just getting into the swing of the processes when Covid struck.

Overall though, the region was resilient. Yes, businesses were taking funding from UK level, but there was also support from the Scottish Government, and HIE were part of the delivery of that in terms of access to grant and aid.

“What we’re finding now is while there are still challenges, recent and ongoing investment in broadband, and infrastructure, together with local business savvy, have ensured the region is much more resilient than it would have been even a few years ago.”

HIE undertakes regular reviews of 1,000 businesses across the region, with June’s responses showing most were back to or above pre-Covid levels. However, they also showed economic pressures were shifting.

“Earlier this year, the biggest problem was the lack of access to labour,” says Johnson. “Going into this calendar year, it was apparent the global bounceback had put big pressure on supply chains, and that was adding to the rise in commodity prices. In February, the Russian invasion of Ukraine also had a knock-on effect on global economy prices, particularly in energy.

“Increasing prices is the number one issue, it’s so much more expensive to do business, particularly due to energy costs. Here, it is windier, wetter and colder, and in winter, energy always costs more than in other parts of the UK. The double whammy of a dry summer elsewhere in the UK will also affect winter feedstock prices. We have excellent natural resources, sea for fish, and land, to grow lamb, which is also a fantastic draw for tourists, but this is at the end of a very long supply chain.”

Yet amid this gloom, there are silver linings. “This region produces high-quality food and drink that fetches a premium and it starts from a good position, with access to high-quality raw materials,” says Johnson.

“There has long been a tradition here for young people to go on and study, to become well-educated, and whether in aquaculture, engineering or manufacturing, there is access to good people.

“Though some still struggle with broadband, many more now have access – and that’s changed the dynamic. People think, ‘if I can now do my job anywhere, why would I not want to live in one of the most beautiful parts of the world?’.

Look to Orkney and EMEC [the European Marine Energy Centre], the wave and tidal energy converter technology being developed there. A lot of interesting technology is getting to the point it can be commercialised – which will mean new intellectual property, and devices developed, manufactured, and deployed in this region, creating quality jobs.

“Renewable energy is another silver lining. Spikes in energy prices will accelerate decarbonisation, and this region can assist that. Around 20 per cent of all Europe’s wind resource is in Scotland, there’s enormous potential to develop energy by renewable means. In the Cromarty Firth, dozens of enormous foundations for offshore wind farms are being assembled and deployed right now. The communities of Wick and Buckie are reinventing themselves around offshore wind.”

The University of the Highlands and Islands (UHI) has a key role, helping to attract and retain talent, and through initiatives such as Opportunity Cromarty Firth, which is bidding for green freeport status. “We are working with the industry in terms of developing best practice, and through further and higher education we can train people  locally in fabrication work,” says Gary Campbell, director of economic development and commercial services at UHI.

The region is also the focus for a burgeoning hydrogen industry. Offshore turbine units will be used to decarbonise oil platforms and the Sullom Voe oil terminal, using expertise gained in the North Sea and North Atlantic as multinationals shift into renewables. In Orkney, the development of an electric-powered aircraft service for the islands is underway. When it comes to the green economy, HIE’s Johnson says, “we would reasonably expect a new boom in ten or 15 years”.

Then there’s the space race – launching small satellites. There are commercial opportunities in Shetland and Sutherland, interests in the Western Isles, testing at Machrihanish, and technological development at Forres. Moray, which used to have two RAF bases, now has one, offering a well-trained local workforce.

“Aquaculture has gone from nothing to being ubiquitous in 50 years, creating prosperity, jobs, houses, and building families,” adds Johnson. “I think of my children’s lifetimes, of the blue, green and space sectors, the potential pace of change.

“We also recognise the challenge of the costs of doing business. However, we’re not unique. These are global issues, they will resolve in the medium to long term. This region is well placed to help solve world problems, to not have those spikes in energy prices, as we’ll have moved away from taking it out of the ground, to renewable energy, hydrogen and electricity.” l