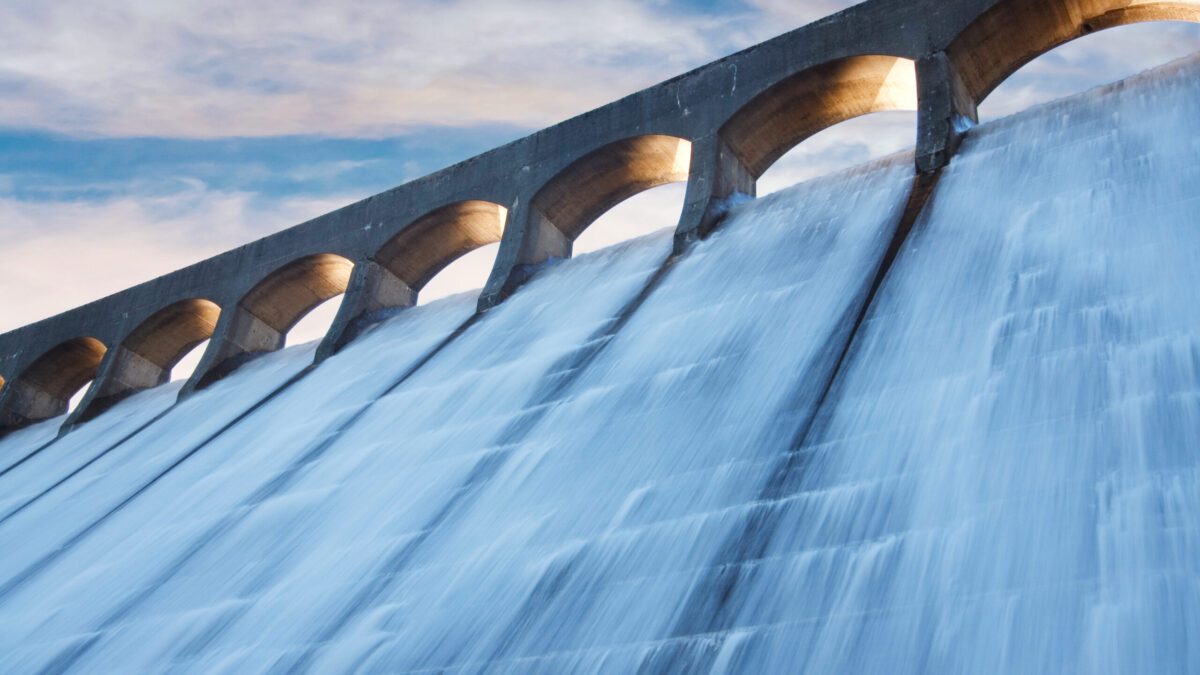 Low-carbon projects are a key factor in the drive to achieve netzero targets, as well as boosting the economy and environment

Tackling climate change is clearly a global necessity and there are many policies in place that are designed to create a greener world for future generations.

But it is clear that more must be done if net-zero targets are to be met. Scotland’s carbon emission reduction targets are among the most ambitious in the world, so it has big challenges ahead. The Scottish Government aims reach net zero by 2045, ahead of the UK’s target of 2050.

Some of the actions the government is taking include supporting the decarbonisation of the public sector, engaging with industry on cutting emissions, encouraging the public to move towards low carbon living and supporting developing countries in tackling climate change.

But how achievable are Scotland’s net zero targets, what is being done to achieve them and what more has to be put in place?

Claire Carrington, Cop26 project director at SSE, says her company is playing a leading role in the net zero transition. She explains: “We have two decades of experience in low-carbon development, not to mention the hydro pedigree of our predecessors.”

SSE is investing £7.5 billion in low-carbon projects to 2025, including building the world’s largest offshore wind farm at Dogger Bank, off the north-east coast of England.

It is also investing in the north of Scotland electricity transmission and distribution network to harness renewable power and transport it, as well as supporting electrification of transport and heat.

Carrington adds: “The next big challenge is how you deliver an energy system based on renewables which is both affordable and reliable. We need to keep costs down and balance the intermittent renewables on the grid when the wind doesn’t blow and the sun doesn’t shine.”

She cites long duration storage, such as its Coire Glas project in the Great Glen, south of Fort Augustus, as an example of the type of technology that can help deliver a reliable green energy system.

Claire Mack, chief executive of industry body Scottish Renewables, says Scotland’s natural resources can provide the country with opportunities to improve its wellbeing, strengthen its economy, sustain its environment and set it on the path to becoming the “renewable powerhouse of the world”.

Mack explains that policy decisions made at both Holyrood and Westminster have enormous consequences for renewables.

She adds that the Scottish Government has a broad range of levers available which would enable projects to proceed where, at present, they may be stalled. She points to areas where improvements can be made, including the reform of Scotland’s planning system to place the achievement of the netzero target at its heart. She is also calling for a change in the business rates system, which currently penalises renewable energy projects such as hydropower and solar schemes.

But she sees the appointment of a Cabinet Secretary for Net-zero, Energy and Transport after May’s election as significant step in the right direction.

Many companies and organisations across Scotland are doing their bit in actively supporting the drive to clean energy.

Clare Foster, head of clean energy and a partner in Shepherd and Wedderburn’s banking team, says: “Our firm has been at the forefront of the clean energy sector for over 30 years and clean energy is an enormous part of our business and future strategy.

“As a lead adviser in this sector, we understand the existential threat posed by climate change and, while we are working hard with clients to develop more clean energy projects in the transition to a net-zero future, we believe it is also our responsibility to lead by example in protecting and nurturing the natural environment.”

She says that is why Shepherd and Wedderburn is committed to achieving net-zero greenhouse gas emissions by 2030. Its sustainability policy is informed by the United Nations Sustainable Development Goals.

It is aligned to the policies of Edinburgh, Glasgow and London which have committed to becoming net zero by 2030. Alison Bryce, partner, technology, media and telecoms with Dentons law firm, says that everyone across Scotland has a role to play in helping the country meet its net zero targets.

She adds: “Emissions reductions must be delivered economy-wide rather than being focused on sector specifics. A step-change in ambition is needed to create a greater reduction in emissions and the economy must deliver meaningful reductions across every industry from farming and agriculture to construction and transportation.

“Clear policies, decisive action and an acceleration in investments in low-carbon infrastructure and initiatives will improve the nation’s climate resilience.”

Steps taken by Dentons to support the drive to net zero include energy savings initiatives in its offices. It also engages with suppliers, including cleaning and catering, to look at where more sustainable products and practices can be bought in, such as the removal of single use plastics and purchasing products made from recycled materials.

Mike Robinson, chief executive of the Royal Scottish Geographical Society (RSGS), who has collaborated with others to create Climate Solutions, a new online course, says education is vital to reach net zero.

He is surprised to see that some senior managers still see this as a peripheral issue that a sustainability team can deal with on its own. He says: “We need everybody on the same
page, recognising their own roles and responsibilities. That’s why universal education is critical.”

'The eyes of the world will be on us'

MM Search ends its fourth year in business on a high