Home > Wealth Management > How much is enough?  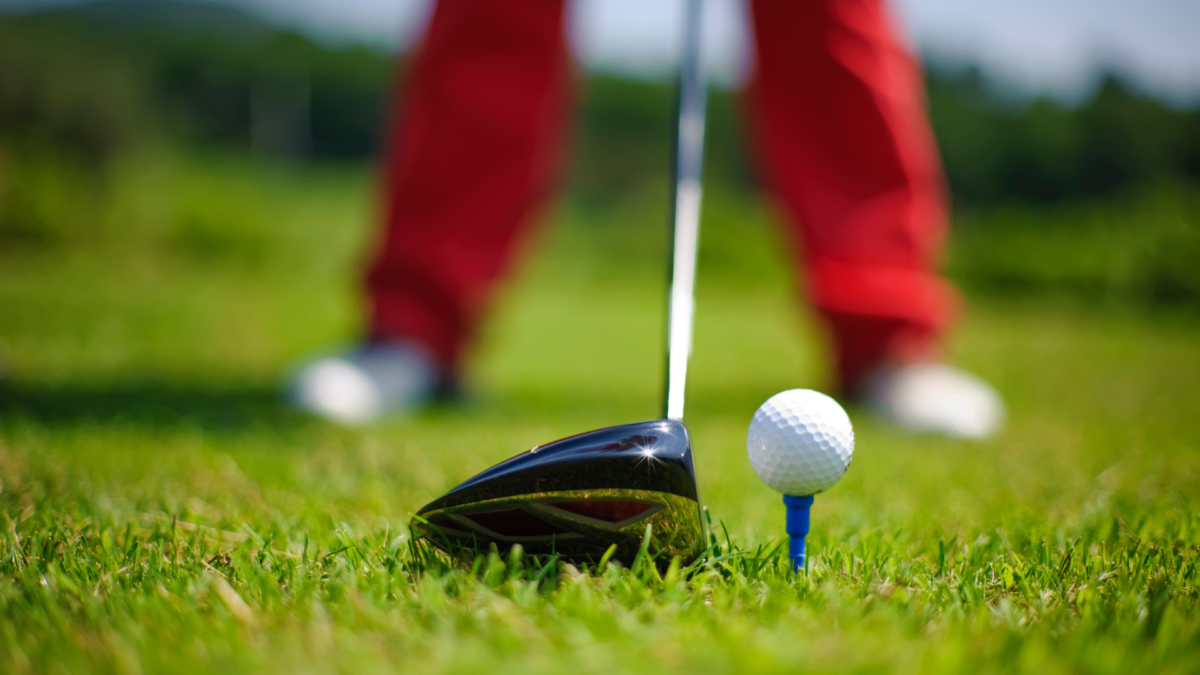 Professional golf is a sport awash with money. The top stars earn millions. Tiger Woods, surely the world’s most famous golfer, has earned more than US$120 million from his PGA tour career alone. Most of the big hitters can expect to be millionaires when they retire.

But this year a rival tournament, the Saudi Arabia-backed LIV Golf League, has thrown the sport into chaos. The megabucks on offer have tempted some of golf’s biggest names, including major winner Phil Mickelson.

With already incredibly rich play-ers now chasing even bigger pots of cash (even when it means they are barred from prestigious events such as the Ryder Cup), it raises the ques-tion, ‘How much is enough?’

Do I have enough?

Your average saver will often ask themselves a question very similar to this, albeit with a slightly differ-ent slant – for them it’s ‘Will I have enough?’

They might not be chasing a multi-million-dollar payday like the LIV golfers. But whatever they’re planning, there’s often a nagging doubt that what they’ve put aside won’t be enough to pay for it all.

The trouble is this is that many people run the risk of working for longer than they need to – and missing out on the chance to enjoy their freedom sooner – because they don’t know the answer.

That’s where AAB Wealth comes in – our main role as financial advis-ers is helping people see what they really want from life and then help-ing them to achieve this financially.

Often, we’re able to show them they have more money than they think. If they don’t, then we can pin-point when and by how much they’ll experience the shortfall and create a strategy to help them counter it. 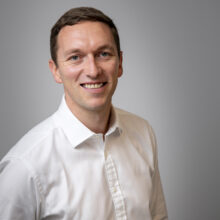 Portfolios under pressure in inflationary times 

The more things change, the more they stay the same