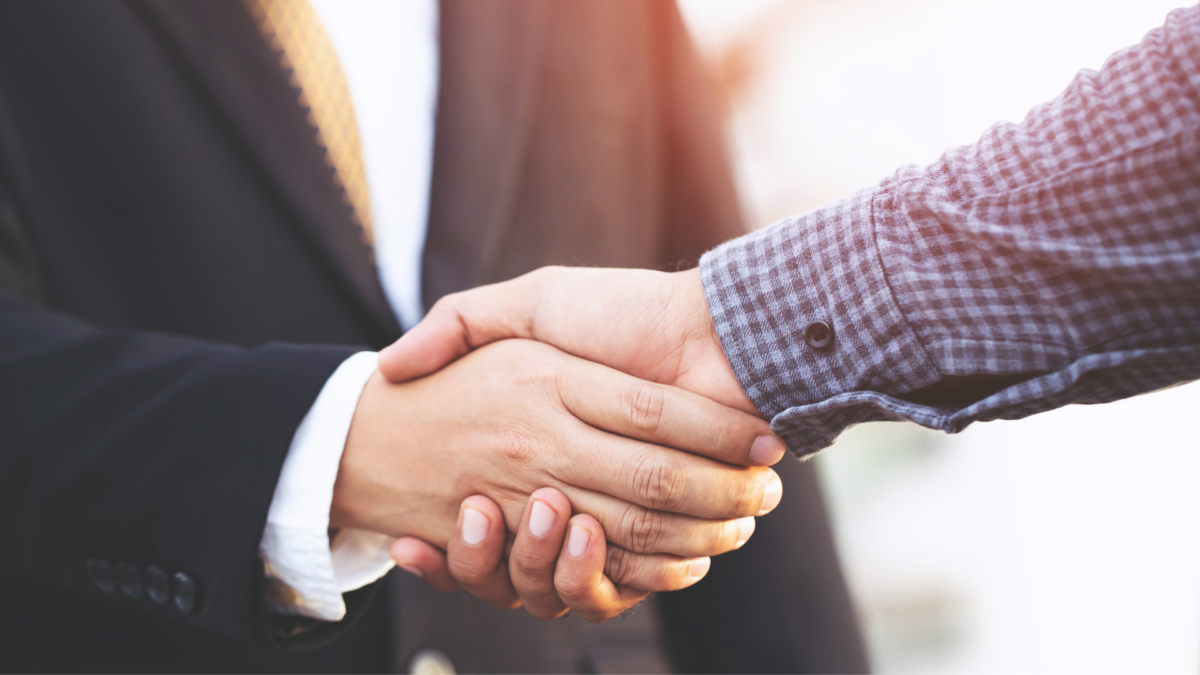 Recent months have seen many Scottish business owners taking stock of the future after navigating their way through the pandemic.

Although many sectors enjoyed a strong recovery as the economy reopened, the challenges now posed by rising costs, supply chain issues and staff shortages mean advisers report that a growing number of entrepreneurs are exploring exit options.

According to Tom Faichnie, of THE BUSINESS  |AUTUMN 2022|   33corporate finance advisors Dow Schofield Watts (DSW) in Aber-deen, that process is ensuring  robust levels of activity for Scotland’s dealmakers.

“With things getting back to normal as restrictions eased I think many business owners at a certain stage of their lives just feel they have now had enough and are looking for an exit,” says Faichnie.

He believes the year ahead will see many more businesses come to market in Scotland, in turn creating opportunities for bolt-on acquisitions and consolidation for others looking to grow.

“A lot of our work at the moment is around helping clients get the funding in place to ensure they are ready to take advantage,” he says.

David Beveridge, managing director of law firm Macdonald Henderson in Glasgow, believes current conditions offer a window of opportunity for a deal to be done.

“There’s something of a disconnect now between business activ-ty and what’s happening in the wider economy and the numbers are holding up quite well in terms of financial performance at many firms.

“But most businesses are going to be impacted one way or another in the months ahead, particularly those exposed to consumer spending, and people are looking at their options in light of that.”

For those looking to sell there is no shortage of appetite among buyers according to Graham Cunning, corporate finance partner at Azets.

“Corporates tended to hold up pretty well during the pandemic and many have built up sizeable cash hoards which can be used for acquisitions, and there is still a lot of private equity looking to be deployed,” he explains.

That is borne out by figures from KPMG showing private equity investment in Scotland’s midmarket businesses surpassed pre-pandemic levels in the first six months of 2022.

Some 35 private equity deals worth £2.1 billion were recorded – the largest half-year number in five years, with technology and life sciences the most in-demand sectors.

Significant private equity-backed deals in Scotland recently included the acquisition of a trio of industry-leading energy infrastructure businesses from Stanley Black & Decker by Aberdeenshire’s Pipeline Technique which is backed by Bluewater.

Many business owners at a certain stage of their lives just feel they have now had enough and are looking for an exit
Tom Faichnie,  Dow Schofield Watts

Although access to funding for larger deals continues to be available, DSW’s Faichnie has seen a gap developing in the market for smaller firms with revenues of under £3 million. “Many private equity houses have moved up the food chain and now seek larger investments, and even angel investors are reluctant to do deals of under £1.5 million,” he reports.

In terms of bank lending the main players have not returned to previous levels of acquisition funding for smaller deals, tending to focus on larger, asset-based transactions.

However, there are signs of more activity among challenger lenders in the SME space with new entrants such as ThinCats increasingly making inroads. During the quarter it provided a multi-million pound facility to fund a shareholder buyout at children’s residential care group, Inspire Scotland, which operates more than 11 homes across Scotland.

The Scottish National Investment Bank also added two more busi-nesses to its portfolio with a £10 million investment in Edinburgh-based pureLiFi to support the development of its ultra high-speed data transmission technology, and £26 million to back Wavegarden Scotland’s creation of a surfing facility at a site near Ratho, Edinburgh.

Recent months have also seen a flurry of employee buyouts (EBOs) as the mechanism continues to gain in popularity for owners looking to exit.Transactions included one which saw staff take ownership of Dundee’s Fresh-Jet Catering which provides inflight services to VIP clients and major airlines.

Macdonald Henderson’s Beveridge says to some degree EBOs have “usurped management buy-outs as a model”.

“MBOs are still happening and can be a great option when you have an energised management team ready to do a deal, but very often businesses haven’t got that in place. The very favourable tax treatment also makes an EBO a win-win for owners and staff.”

Although some business owners can plan succession, Azets’ Graham Cunning says there has been a significant increase in the number of unsolicited approaches for Scottish firms of late.

“The challenge that brings is that businesses may not be ready for a sale – it’s like someone knocking on your door out of the blue and offering to buy your house,” he says.

Although most of the targets for suitors have been private companies, Scotland’s tally of listed firms has also continued to fall during the summer.

Not long after the ink was dry on the deal which saw German infrastructure investors DWS buy Perth-transport group Stagecoach, Kuwait’s Agility completed the acquisition of John Menzies, ending its 50-year plus stock market listing.

However, Aberdeen’s FirstGroup remains a Scottish-headquartered company after US private equity bidder I Squared Capital abandoned its bid.

The board of Edinburgh’s Capricorn Energy also recently agreed an all-share merger with Tullow Oil in a deal which values the combined business at some £1.5 billion,  although the proposed deal where advisers include Shepherd and Wedderburn – still requires shareholder approval.

Although Azets’ Cunning says he is currently seeing no signs of activity levels calming down, he adds: “After 20 years in the business I know it is a matter of when rather than if”.

“However, I don’t think transaction volumes are going to fall off a cliff. Interest rates are rising but there is still a way to go before that starts impacting on corporates’ willingness to borrow to fund mergers and acquisitions.

“If rates go up to six or seven per cent it will have an effect, but at three per cent that’s still not historically high,” he points out.

“Undoubtedly a number of businesses – some for the first time – are going to experience severe pressures on profit margins from higher interest rates,” he warns.

“Along with the impact of drastically increased energy costs and inflationary pressures in their supply chain, some will struggle to survive and may need to undertake a formal restructuring process or look for an exit.”

Interest rates are rising but there is still a way to go before that starts impacting on corporates
Graham Cunning, Azets

With staff shortages a growing issue across all sectors, advisers also predict retaining key employees will increasingly be a focus for acquirers in deals in the months ahead.

Paul Mason, corporate finance partner at accountants Chiene + Tait, says that is particularly the case in the tech sector. “We were involved in a recent transaction where 15 per cent of the deal value covered incentives focused on staff retention,” he points out.

Although high demand in some sectors may lead to acquisitions aimed at gaining the workforce more than the business itself, Cunning warns there are risks to such a strategy.

“If staff don’t like the culture of their new employer they could just walk as there are likely to be plenty of other opportunities out there.”

‘Our role is to get the ideas out of the university’