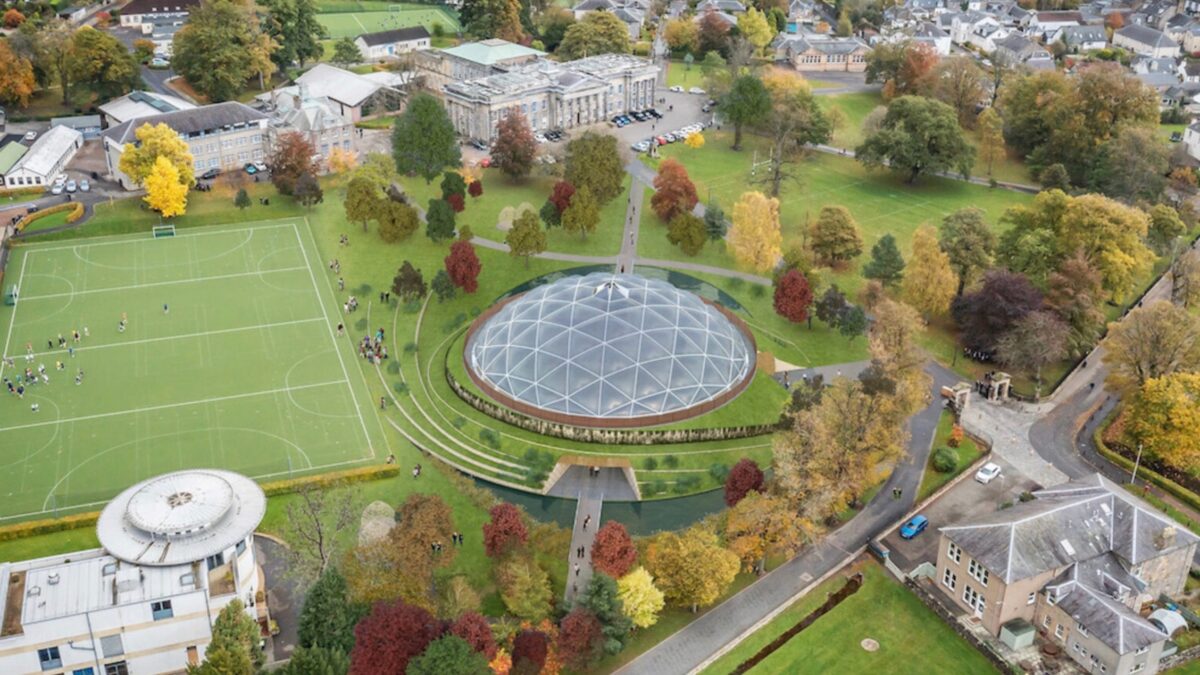 It’s green for go at Scotland’s largest offshore windfarm with the first of Seagreen’s 114 turbines now con-nected to the electricity network.

The £3 billion project off the Angus coast, a joint venture by SSE Renewables and TotalEnergies, will generate 1.1 gigawatts of electricity in its first phase. Planned to be fully operational next year, it will provide enough power to serve one million homes.

Paul Cooley, director of offshore wind, SSE Renewables, commented: “We often talk about key milestones along a project’s journey and Seagreen has had a number to date, but to see this turbine turning in the North Sea and to have reached first power safely, is a fantastic achievement for everyone connected to the project.

“The project has already brought several benefits to the local community, the UK supply chain and, once completed, Seagreen will make a significant contribution to Scotland and the UK’s ambitious renewable energy targets.”

Three new seabed agreements for floating offshore wind farms off Shetland mark a major milestone in the quest to produce green hydrogen. Part of Crown Estate Scotland’s completion of the clearing process for the ScotWind leasing round, the awards include a 1,800 megawatt project for lead applicant Mainstream Renewable Power, a 500 megawatt farm for Ocean Winds and a 500 megawatt farm for ESB Asset Development.

The three projects are expected to generate 2.8 gigawatts, with the successful applicants paying £56 million in option fees to the Government, to be used for public spending.

Colin Palmer, director of marine at Crown Estate Scotland, said: “This is a fantastic result for Shetland and for Scotland. These projects have significant potential to really boost Scotland’s progress towards its net-zero targets, including in relation to the opportunity around green hydrogen.

“This result is further proof Scotland is leading globally on offshore wind, deploying new technology and exploiting the potential of hydrogen.”

The Scottish Government and Highlands and Islands Enterprise, meanwhile, have invested £454,000 to ensure a resilient supply of Orkney’s renewable hydrogen from Eday to the Scottish mainland.

As part of its Society 2030: Spirit of Progress programme, distiller  Diageo has announced £450,000 of funding to lessen and monitor the impact of water and climate crises on smallholder farms in Africa.

The company intends to achieve net-zero carbon emissions from operations by 2030, as well as meet new targets on sustainable packaging and water usage.

Ewan Andrew, president, global supply chain and procurement and chief sustainability officer, commented: “We have a track record of setting ambitious targets and our Society 2030: Spirit of Progress plan is no different. The power of the ambition has a mobilising effect on our people and is a catalyst for innovation.”

The construction industry is laying the foundations for sustainable building with plans for Scotland’s first development that boasts “Living Building” accreditation. To achieve this status designers and builders must deliver a project with a net-positive impact on people and the planet.

The innovative building for the Futures Institute at Dollar Academy (FIDA) in Clackmannanshire has been designed by architect Andrew Whalley, who also created the Eden Project in Cornwall.

The proposed structure, which will be fully self-sufficient in energy and use only water from within its own boundary, will be formed from low-carbon materials and have a measurable net benefit to local nature.

FIDA, whose work is based around the United Nations’ sustainable development goals, has not yet revealed a timeline for delivery of its Living Building.

This is a fantastic result for Shetland and for Scotland